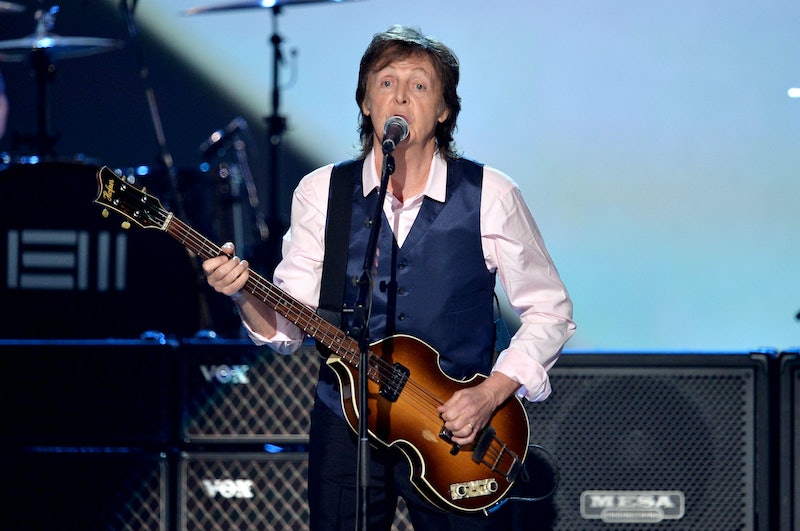 Paul McCartney started his Out There Tour over a year ago, but now that he has reached the final stretch, he's running into some health issues. According to reports, Paul McCartney has been hospitalized due to a viral infection. This news comes after the recent announcement that McCartney cancelled his Japan tour due to an illness. His infection is said to have worsened following those cancellations. McCartney is reported to be in a hospital in Tokyo, but the newspaper which gave the initial report, The Sankei Sports newspaper, has not given confirmation from the hospital in which McCartney is said to be staying.

Some fans have been spotted gathering outside of the hospital and a fan who spoke with Reuters said, "I was surprised at the beginning when I first heard about the cancellation of the concerts, but now I hear that he’s been hospitalized and I’m worried more about the state of Paul’s illness than about the concerts."

McCartney cancelled his Japan tour dates on Tuesday and in a statement said, "I'd like to thank my Japanese fans for their love, messages of support and understanding. I hope to see you all again soon. Love, Paul." Since then, McCartney has gone on to cancel his stop in Seoul, South Korea as well according to his website.

McCartney and his reps have not released any information regarding the alleged hospitalization.