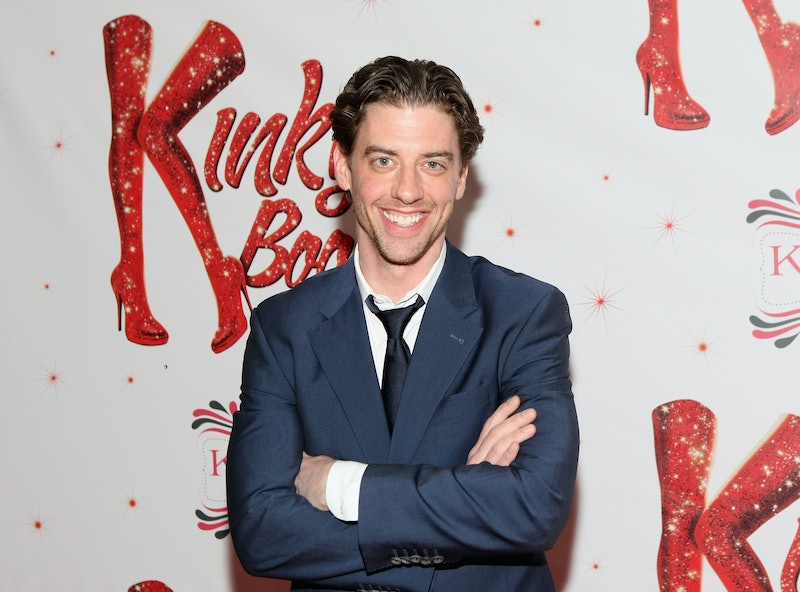 He became beloved on Broadway, then reached slightly broader stardom on the Broadway-centric drama Smash — and now Christian Borle is headed to Masters Of Sex , a show that has very little to do with Broadway at all. But it's a good move for him, and it's probably a good move for Masters Of Sex.

Borle will be a recurring guest star in the second season of the popular Showtime drama, filming of which has already begun. The season premieres July 13, and details on Borle's particular role are still vague. We do know, however, that he will be playing Frank Masters, the brother to titular character Dr. William Masters.

Borle certainly has the credentials to hold his own among Masters Of Sex stars Lizzy Caplan and Michael Sheen: He's a two-time Tony nominee and one-time winner (the former for Spamalot, the latter for Peter and the Starcatcher), though television audiences may be more acquainted with his work as Tom in Smash or as part of the ensemble for NBC's live production of The Sound Of Music.

Masters Of Sex has already stocked up on a number of exciting new cast members for this season, including comedian Sarah Silverman, Breaking Bad 's Betsy Brandt, and Keke Palmer. 1950s sexual research is about to get a lot more crowded.

Oh, and they should probably let him sing on Masters Of Sex. Just saying. Perhaps a duet with Lizzy Caplan's character?