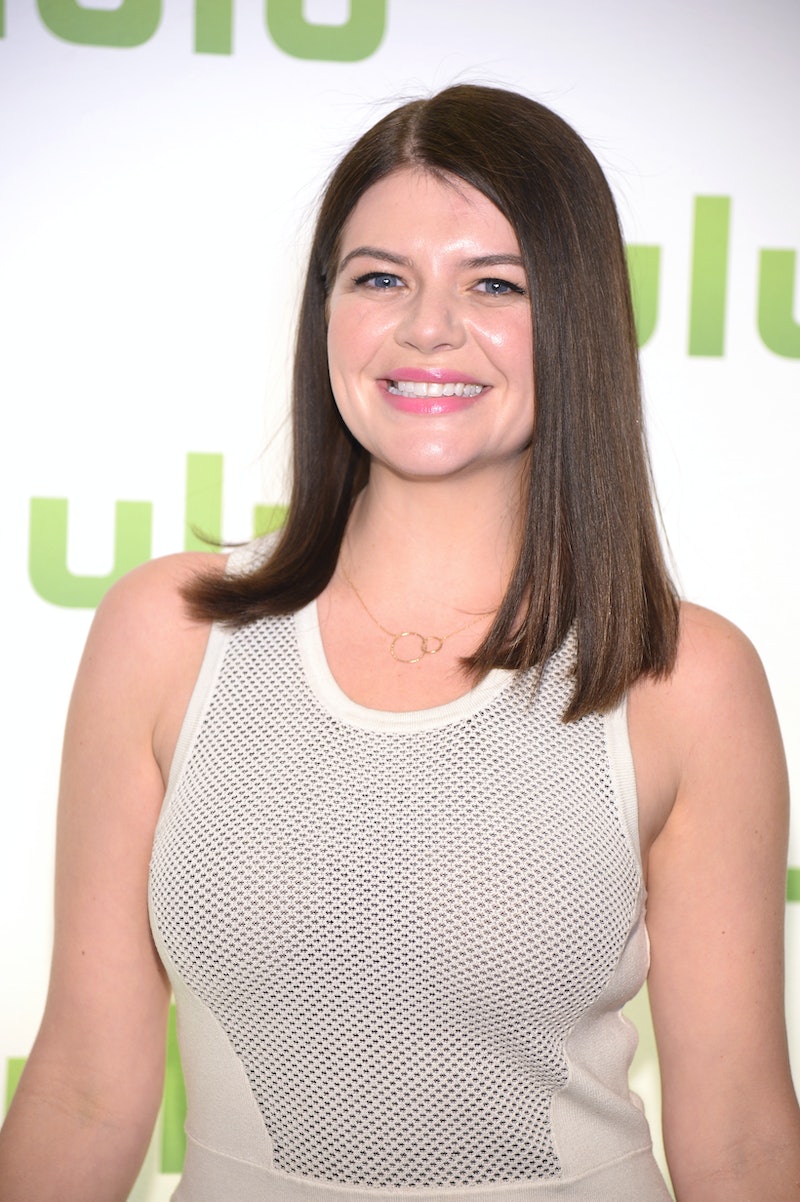 Kimye who? As far as we're concerned the hottest celebrity wedding to attend this Memorial Day weekend was that of Happy Endings actress Casey Wilson and the beloved axed show's creator David Caspe. The pair, who began dating in 2011 and got engaged in 2013, married at the Ojai Valley Inn in California on Sunday.

According to The Hollywood Reporter, Wilson, 33, and Capse, 35 — who started their relationship off as work friends and then fell in love — will collaborate again in the upcoming NBC sitcom titled, fittingly enough, Marry Me . All together now: the year of Casey! (Especially considering she also stars in one of this year's most anticipated movies, Gone Girl .)

While we're pumped that Wilson and Caspe will get to bring their magic back to the small screen, their union just makes us miss the brilliant, hilarious, and unjustly canceled Happy Endings even more than we already do. Thankfully, the couple's nuptials meant that some former cast members were in attendance which meant a long-overdue Happy Endings reunion.

On Sunday, Wilson's co-star Eliza Coupe (better known to fans as Jane Kerkovich-Williams) tweeted a photo from the wedding with her on-screen hubby Damon Wayans Jr. (who played Brad Williams) with a caption that read "Reunited and it feels so gooooood!!!" In the words of Penny, "SAH CUTE!"

One of Wilson's other co-stars shared the love on Twitter, retweeting a photo of the actress looking AH-MA-ZING in her wedding dress with her groom by her side. Zachary Knighton (better known as the lover of all things v-neck, Dave) sent this pic out to fans which came from a Happy Endings account: