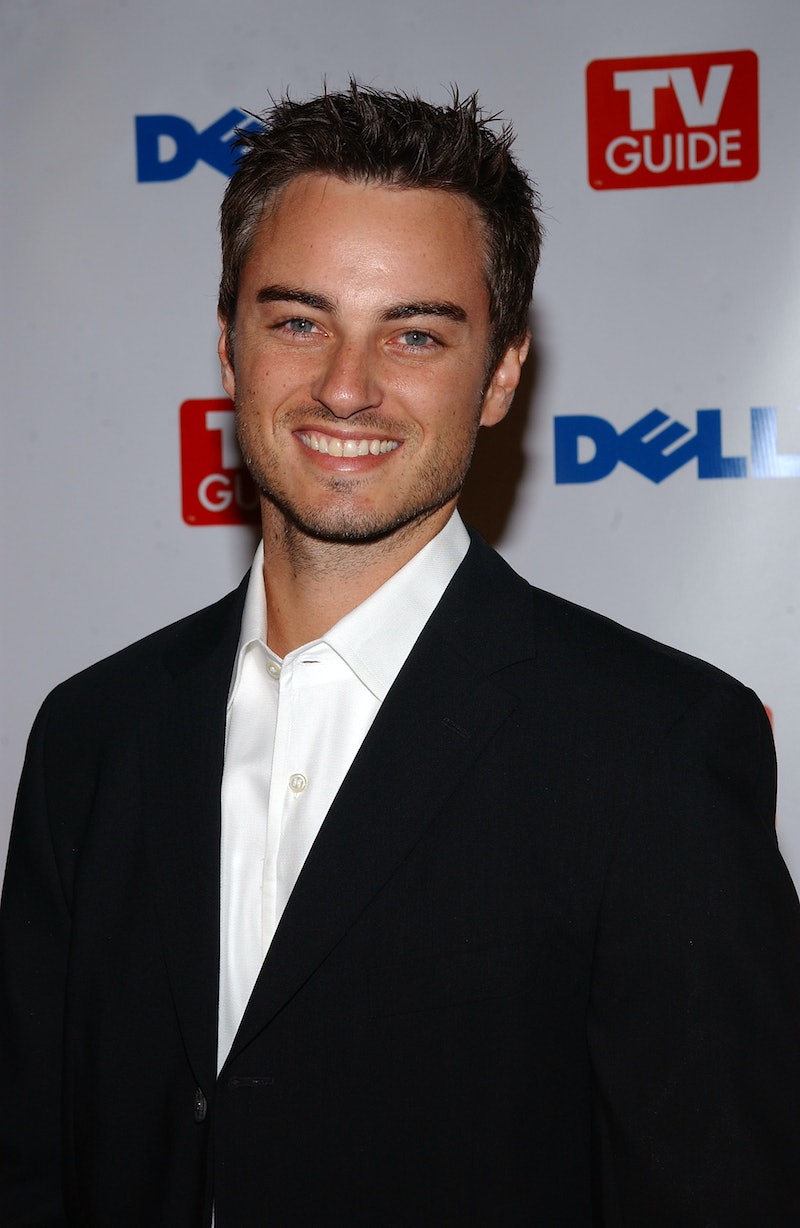 There's a new face headed to ABC Family's The Fosters this season, and he'll be familiar to many, too: Dawson's Creek 's Kerr Smith will be appearing as Callie's biological father. And you can bet he'll be stirring up some drama.

The end of last season of The Fosters found Callie Jacob (Maia Mitchell) and Jude Jacob (Hayden Byerly) at their adoption court date, only to run into yet another roadblock on their way to legally joining the Foster family: Callie's biological father is not the man she grew up thinking he was. So while Jude's adoption went through — with Callie's blessing — Callie's journey this season seems destined to center at least partially around tracking down that mysterious father. Now we know for sure that that father will be played by Smith.

Smith's still most well-known for his long run as Jack on Dawson's Creek, though he's also had arcs on shows like Charmed and starred as part of the ensemble in Life Unexpected. We'll also see him more than once in this season of The Fosters: He's booked a recurring role. There are plenty of options for what those episodes will entail, but I think it's safe to say that it means Callie's road to adoption will become even more bumpy upon meeting the other have of her gene pool. Whether that'll be a pleasant meeting or a sour one is yet to be seen.

More like this
Here’s Everything Coming To & Leaving Netflix In July
By Grace Wehniainen
Paramount+ Wants To Take Over Your Netflix
By Sophie McEvoy
What’s New On Netflix: The Return Of 'The Umbrella Academy'
By Arya Roshanian
The Week 'Love Island' Turned Into 'Disrespect Island'
By Victoria Sanusi
Get Even More From Bustle — Sign Up For The Newsletter