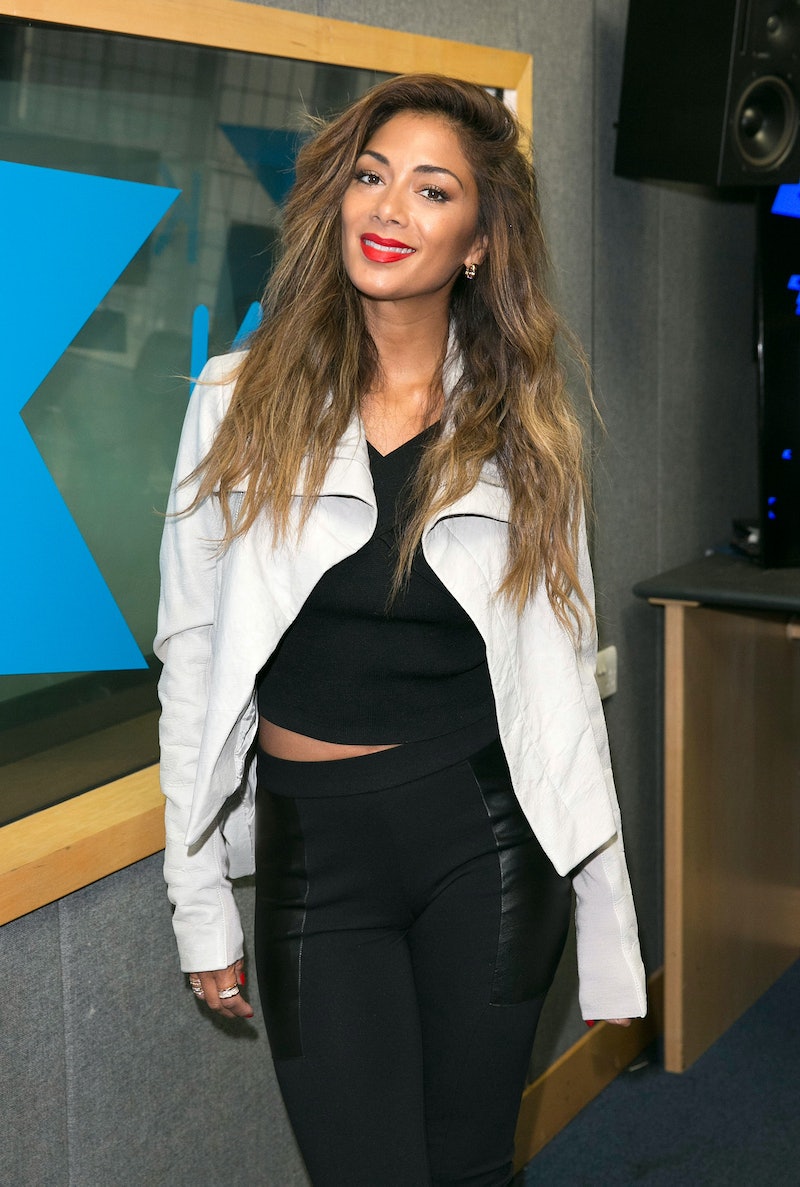 On Thursday, Nicole Scherzinger released her new single “Your Love,” and it sounds like it could be a hit for the former Pussycat Dolls front woman — but the song has one major problem. Produced by The-Dream and Tricky Stewart (Rihanna’s “Umbrella,” Beyoncé’s “Single Ladies”), “Your Love” is a cool club track with an infectious hook of “doot doot doot do do’s” that’s guaranteed to get stuck in your head almost instantly. Unfortunately, Scherzinger has struggled to carve out a successful U.S. solo career since the Pussycat Dolls disbanded in 2010. Admittedly, “Your Love” sounds a little more suited for the United Kingdom, where Scherzinger has had some solo success in the past, but I think it could do well in the States, too.

“Your Love” is a catchy, upbeat pop track. Under normal circumstances, it’s the kind of song that I could totally see myself putting on repeat for several hours and just jamming away, but it contains some troubling lyrics that have prevented me from embracing it fully. On “Your Love’s” first verse, Scherzinger sings:

Somethin’ ‘bout you so enticin'

Even when I try to fight it

I’ll do whatever you want

Wait, pause. “Knock me out like Michael Tyson”? Nope. That’s not sexy — that’s awful. You’re telling me that the people who wrote “Your Love” couldn’t think of a better, less violent way to describe the power of love? That’s extremely problematic, to say the least. (Not to mention, in addition to being a famous boxer, Mike Tyson has admitted to hitting his ex-wife, Robin Givens.) Don't even get me started on, "I'll do whatever you want." Sheesh.

Of course, Scherzinger isn’t the first artist to employ a violent metaphor when talking about love, but it seems like she’s part of a growing trend. In Young Money’s 2009 song “BedRock,” Lil’ Wayne raps about knocking a woman’s lights out in the bedroom, “but she still shine.” Uh, is that supposed to be a compliment? In Beyoncé’s “Drunk In Love,” Jay Z name-drops both Tyson and Ike Turner to describe how he treats a woman during sex. In Katy Perry’s “Dark Horse,” rapper Juicy J proclaims, “She can be my sleeping beauty, I’m gon’ put her in a coma.” A coma?? What the hell is going on here?

I don’t need to tell you that this country has a huge problem with violence against women. So huge, in fact, that songs like “BedRock,” “Drunk In Love,” and “Dark Horse” had absolutely no problem getting played on the radio, further underscoring how our society has become conditioned to accept violence against women as “normal” and “not a big deal.” Attention pop music writers of the world: you can’t knock someone’s lights out “in a good way,” so you can go ahead and delete that phrase from your repertoire. These lyrics are not only disturbing, tasteless, and insensitive, at this point, they’re also kind of expected, boring, and not very creative. We can and need to do so much better.

So yes, sadly, in spite of Scherzinger’s violent Tyson reference, “Your Love” could end up becoming a hit. I think Scherzinger is very talented, and I’ve supported her music in the past, but I just can’t get behind a song like “Your Love.” I don’t care how catchy the chorus is — there’s no excuse for trying to put a “positive spin" on violence.

Listen to “Your Love” via Scherzinger’s official Soundcloud below.