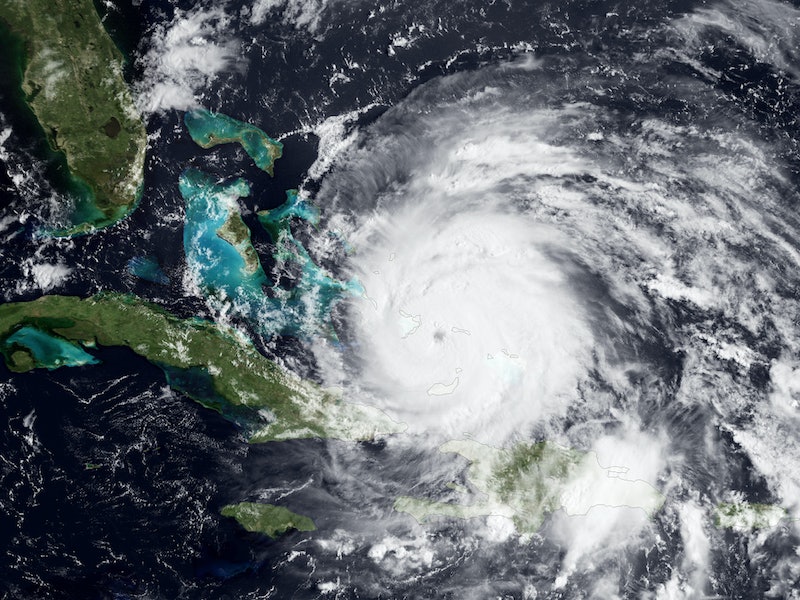 A lot of people believe sexism has been eradicated, because women can vote and it's no longer socially acceptable to pinch waitresses' butts. The main point these people forget is that society still holds some underlying sexist values. Here's proof: A study found that female-named hurricanes are deadlier than male ones, because people don't respect them.

Researchers at the University of Illinois and Arizona State University studied hurricane death rates over six decades, between 1950 and 2012. They found that of the 47 most deadly hurricanes, those named after men claimed an average of 23 lives, where the ones named after women produced an average of 45. Not because the storm was stronger, but because people did not take the same precautions. The death toll between the two genders became even more pronounced if the storm had a strongly feminine or masculine name.

The study excluded monster storms Katrina and Audrey, which were considered outliers.

The study went beyond storm data. Researchers also conducted six experiments in which they asked participants to judge how they would prepare for storms. Participants judged that male-named hurricanes would be stronger, and were less willing to seek shelter or prepare for the impact of female-named storms.

Hurricanes started being named in 1950, but the first male-named hurricane wasn't until 1979. (We won't even get into the gender studies nightmare of that rationale.)

Perhaps it's time to reconsider the merits of storm-naming conventions. Do we think that all meteorologists are smoking cigars in mahogany boy's club offices? No. But if sexism is still deeply ingrained enough in our society to have a life-altering affect like this, we may want to consider finding another solution.

Whenever a storm has a significant economic impact or high death count, the name of the hurricane can be "retired," with a blessing from the World Meteorological Organization. In the last 20 years, these hurricanes have struck and been retired, according to the Weather Underground.