Not cool, Bravo. In Tuesday's Real Housewives of New York episode "Win, Place or Sonja" the show and newbie housewife Kristen Taekman poke fun at star Sonja Morgan's penchant for alcohol (video below). Unfortunately, Morgan has been accused of alcoholism on numerous occasions, so it seems rather inappropriate for the program to exploit a very real addiction for entertainment.

Don't get me wrong; I have mad love for all things Bravo. I'll gladly squee over a catty Brandi moment on Real Housewives of Orange County or drool over the latest Shahs of Sunset related drama, but something about this particular plotline doesn't sit too well, and is no way to treat one of the series most beloved cast members. Morgan's even reportedly the favorite housewife of all of your favorite people, including Tina Fey, Perez Hilton, and even favorite NYC Housewife by Andy Cohen (he said so on his chat show Watch What Happens Live). So why the rush to make fun of her drinking habits?

First and foremost, it's sort of silly for a medium that's built on constant chugging and dramatic wine throwing to suddenly be casting judgement at what is for many people, a real problem. The hypocrisy of at once being an outlet that encourages heavy drinking while also casting judging glances at That-Girl-Who-Drinks-Too-Much, (i.e. the dreaded "Drunk Girl"), isn't new to Bravo properties. 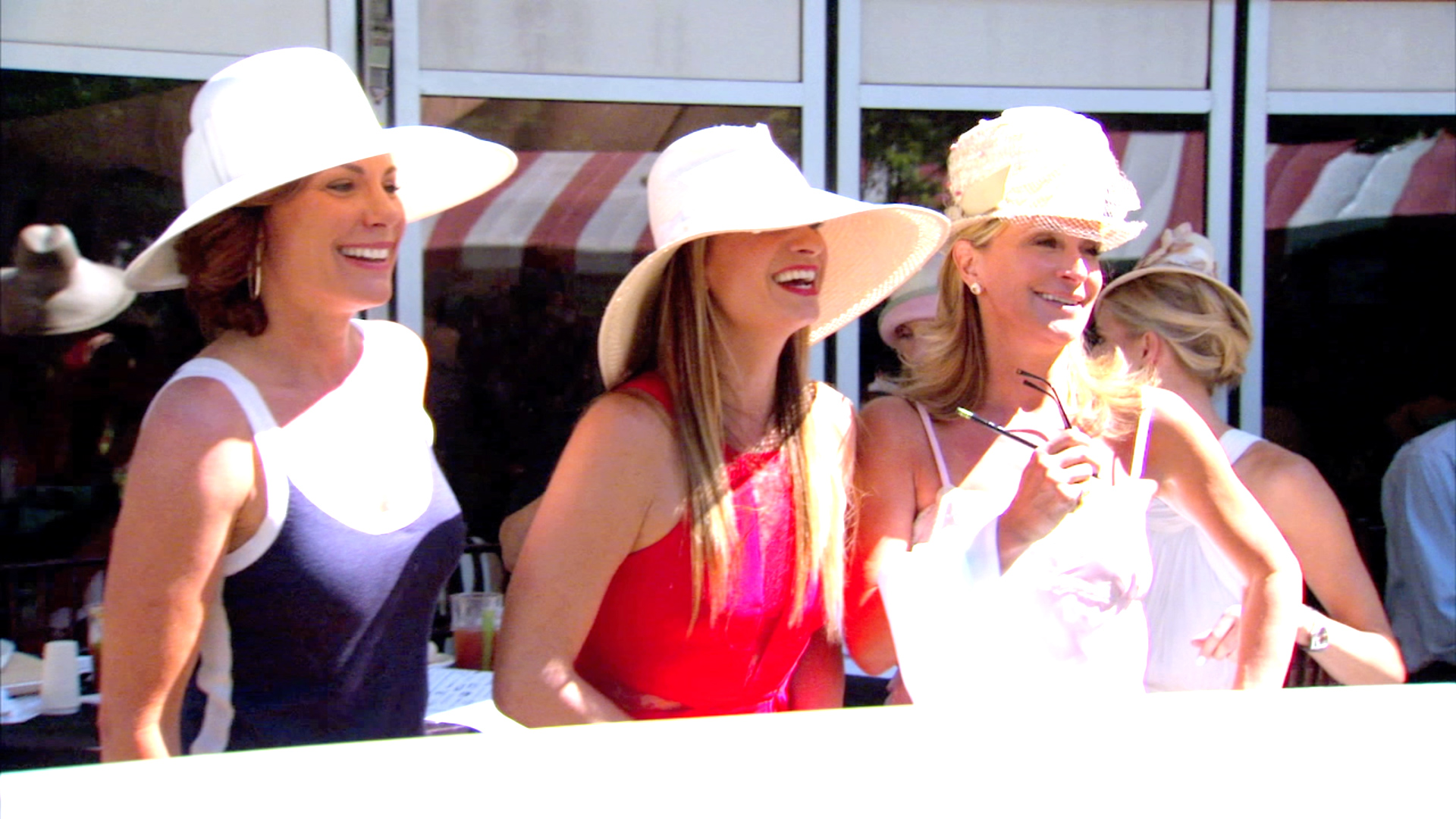 The Real Housewives of Beverly Hills explored the alcoholism storyline in a big way with cast member Kim Richards, who did indeed, go on to get treatment for her addiction. Being constantly around people who drink to excess all of the time surely only exacerbated her condition, but Richard's story had always been one of breaking through and comebacks, (heck it was even her intro tag).

Real recovery journeys aside, the drunk shaming on reality shows, and particularly Bravo properties gives us pause. One moment, we're celebrating the "sass" and the "quirk" that our tipsy female stars provide, but the next moment casting a shadow of weakness and irresponsibility when they overindulge. If a cast member really has a life-threatening problem, why not pull them from the show? If they don't, then why are we obsessed with chastising and gawking at someone who went a little too over the line?

While several outlets like Crushable have cataloged Morgan's mess-ups and alcohol induced behaviors at St Barths, it seems a little bit morbid to be watching her destruction in real time, (if that is her reality, and not say, a series of strategically placed edits over time). The whole thing reeks of the exact sort of self-policing that's expected of women everywhere — don't be "too much" of anything, and call out those who are. We've seen it before: A reality star, usually female, calls out fellow reality star for problem (usually while clutching a drink herself). Only time will tell how much sensitivity Bravo rolls out the issue with, but we hope it's with some common sense.