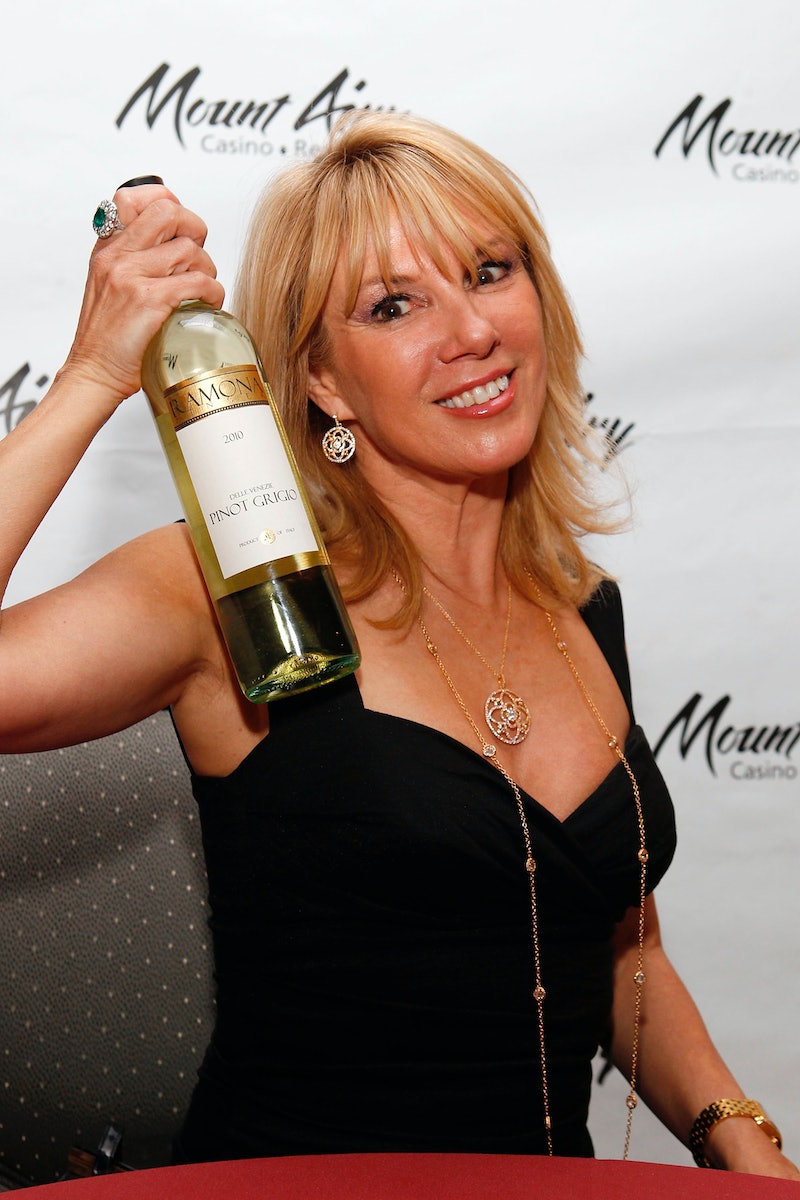 If you’re into reality television programs about wealthy folk who love to get sauced off of expensive alcohol, Bravo has your back. (If you’re not into that sort of thing, that’s cool. You have your interests, I have mine. We'll make it through the rain.) At the moment, the network has a handful of shows about rich people who are always down to get their drink on. The Real Housewives of New York City have been getting tipsy in front of cameras for years, and they’ve yet to lose steam. Bless 'em. Southern Charm is new to the Bravo block, but the show is on its way to securing a spot in the Party Hearty Hall of Fame. The main six (plus supporting cast members Kathryn Dennis and J.D. Madison) get LIT on the regular. Effortlessly. If the cameras zoomed in on any of their watches, we'd see that the minute and hour hands are stuck at 5 o'clock always. BLESS 'EM.

Okay. I'm going to hit you with a scenario: Imagine you’re Neo from The Matrix. But rather than being forced to decide between a blue pill and a red pill, you're forced to pick either the Southern Charm cast or the RHONY ladies as your party companions. Which group do you choose? Which party pros do you select as your wine drinking team?

You might think RHONY is the clear winner. Ramona Singer has her own wine, for Pete's sake!

You bet they do.

Someone please erect statues in honor of Sonja Morgan and Singer.

As obsessed as I might be with the sloshy antics of Morgan and Singer, Southern Charm has had a strong showing thus far. There's been a drunken pregnancy test, a drunken Bro Code debate, and a drunken "I bet $5,000 you can't get 500 people to show up to a party" Carolina Day fight: 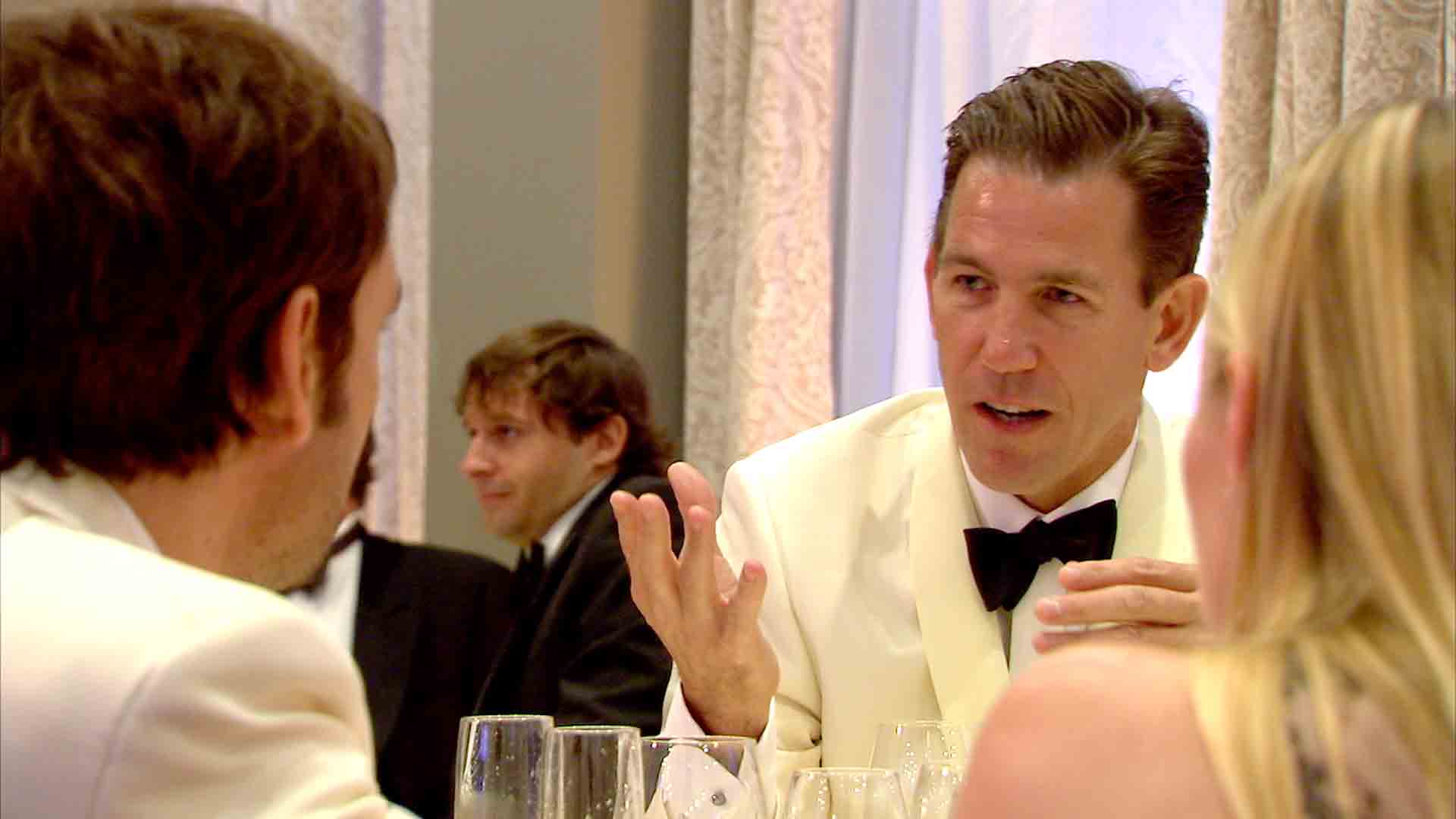 Dang. That is pretty solid. I might be waffling? Oh, wait:

Oh my god. RHONY might have this in the bag.

Hold up. What about this gentlemanly tiff out in the rain? 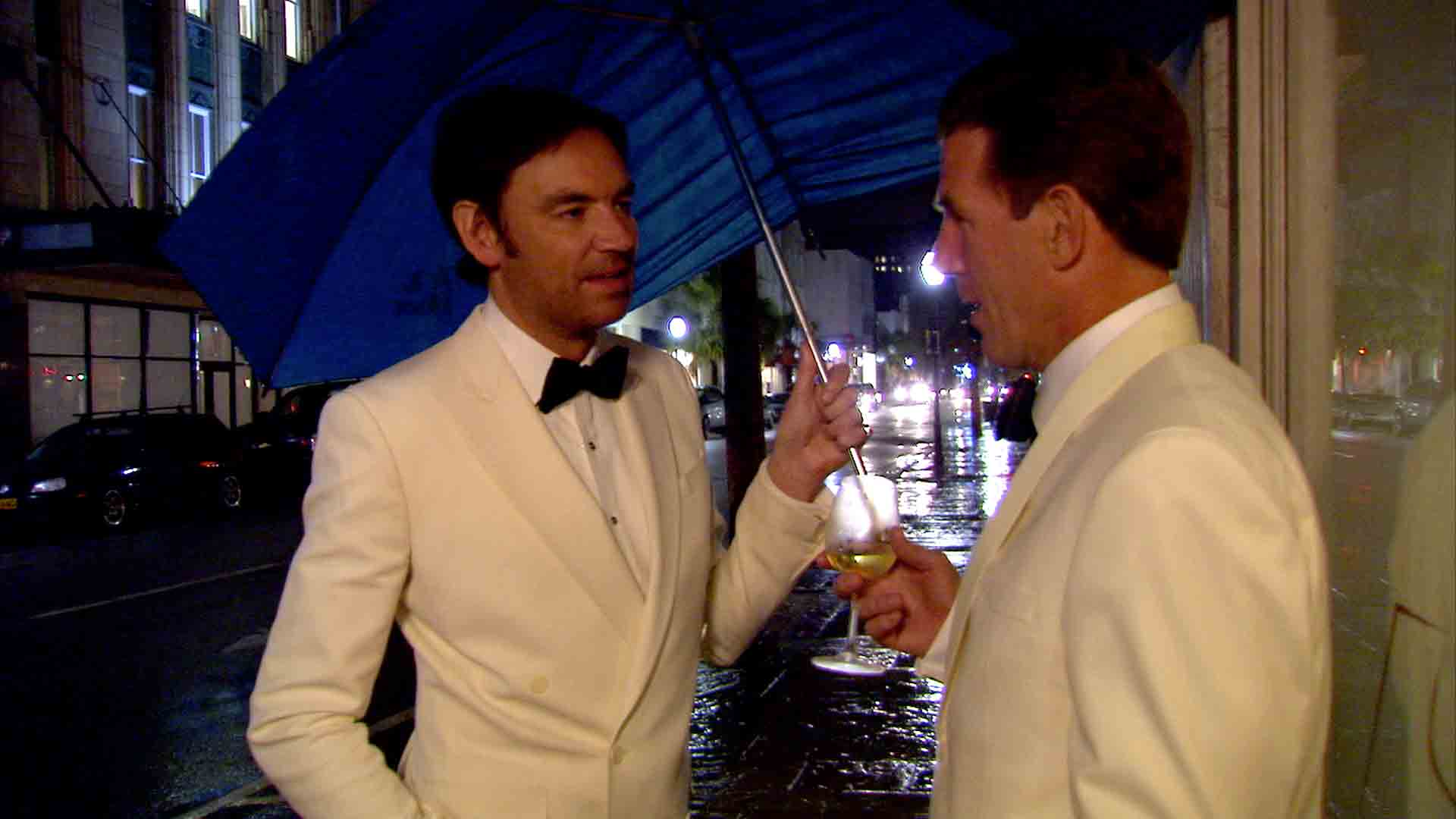 Hm. But do I love it more or less than this move?

Oh wait, I'll give you one better:

Ugh, this is tough decision. Or is it?

I don't know how I did this, but I totally forgot about one very important individual. A game changer: Southern Char m' s Patricia Altschul, the wine-swilling goddess of Bravo:

But Altschul is our queen: 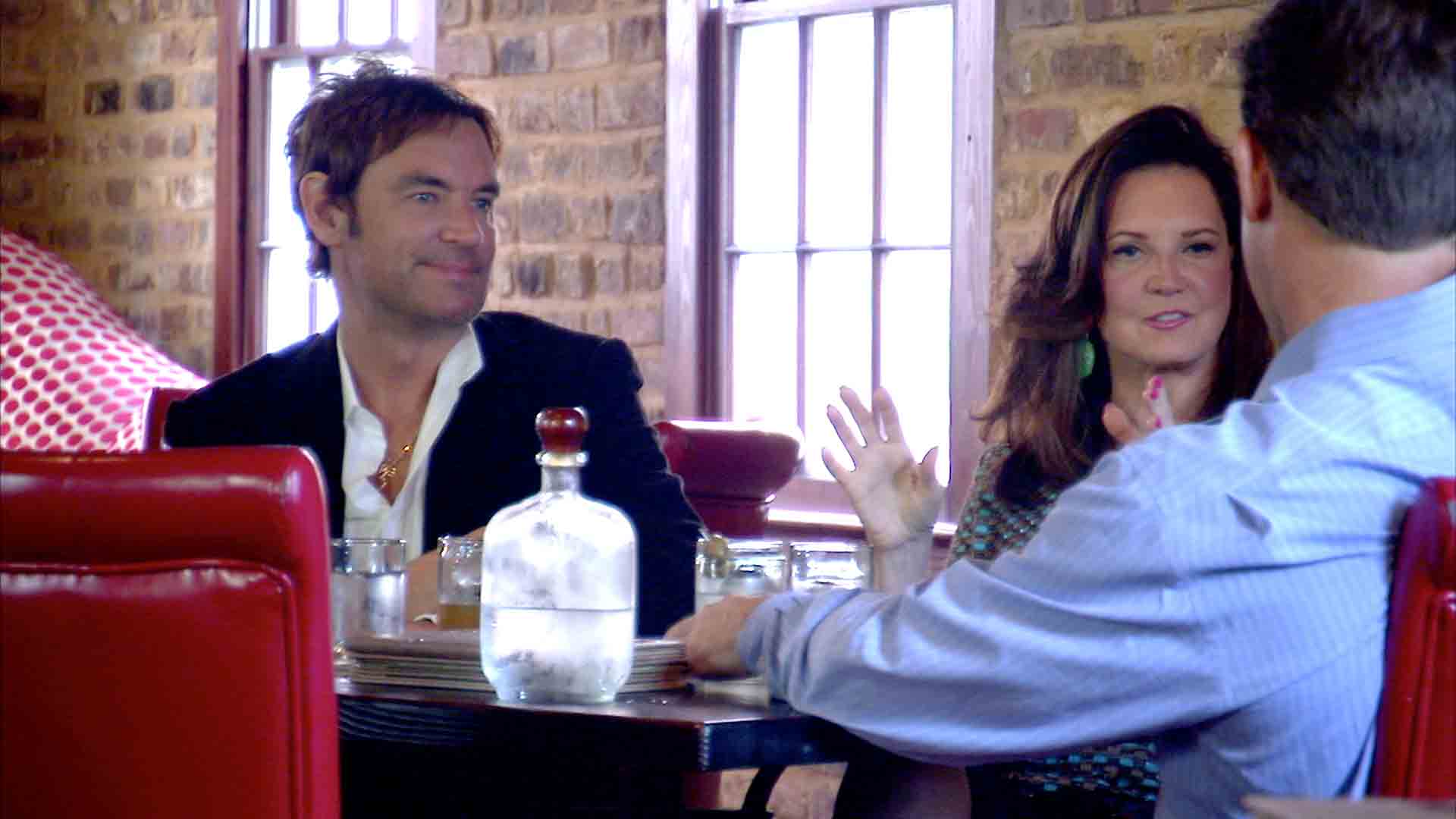 Okay. I'm going to bend the rules. Let's put Altschul, Morgan, and Singer on a team. Andy Cohen, please invite all three of them to the Watch What Happens Clubhouse, STAT. And give them all of the wine. I guarantee many magical TV moments.