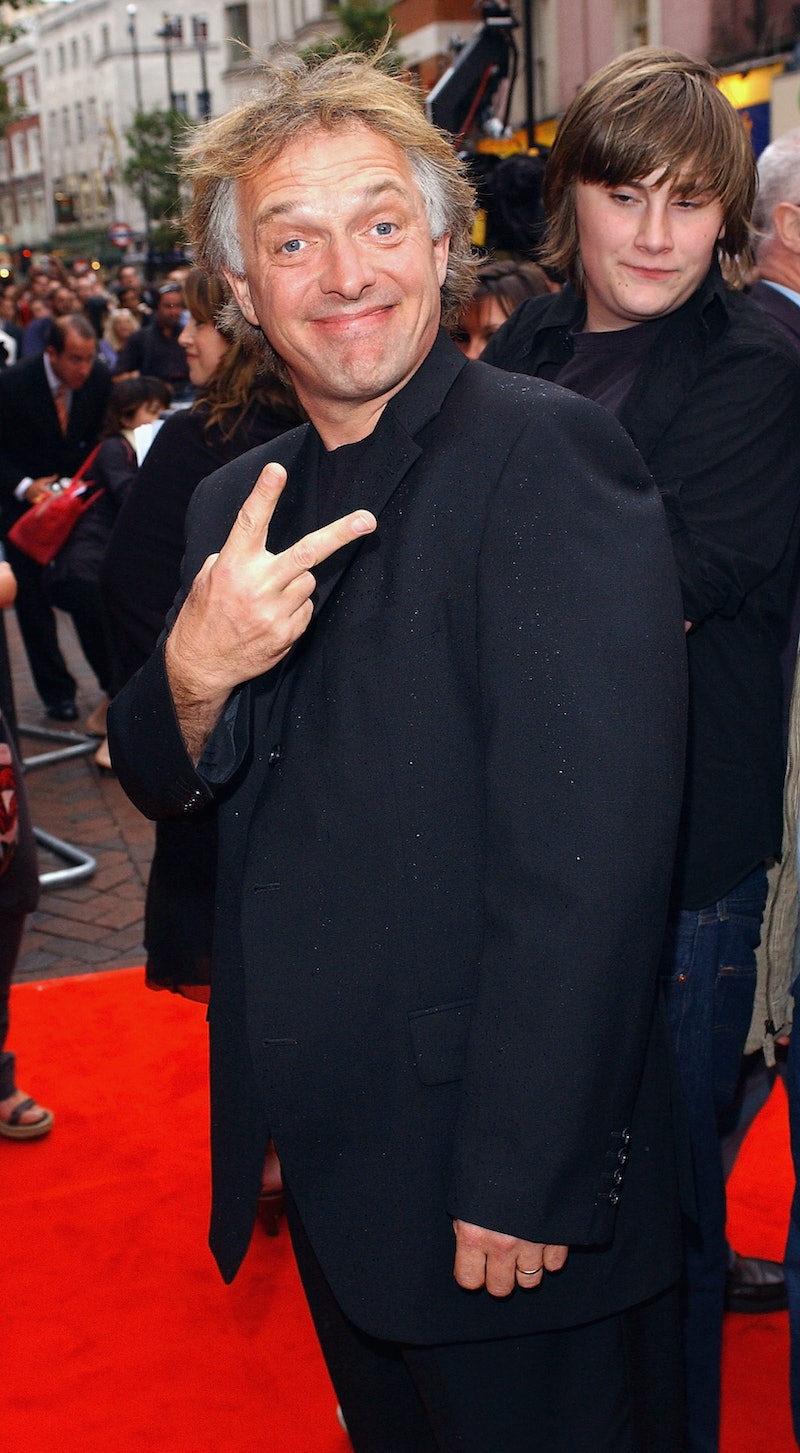 Even if you don't know the name Rik Mayall, if you've ever watched A Bit of Fry and Laurie, Peep Show, The Mighty Boosh, or anything on Adult Swim, you've seen his influence. Mayall, who died Monday at the age of 56, was a father of modern alternative comedy, along with his co-stars on the monumentally influential sitcom The Young Ones.

In the early 1980s, The Young Ones , which Mayall helped create (and on which he played a character conveniently also named Rik), revolutionized the way we think of a television sitcom. The show utilized animation, puppetry, absurdist comedy, and popular bands of the time to create a commentary on the various, diametrically opposed subcultures. It helped that the show was also wickedly funny, with a blissfully twisted sense of humor and a killer soundtrack to boot. It revolutionized the way the UK thought of sitcoms, and as the BBC goes, so goes American television. The Young Ones opened the doors for a generation of alternative and experimental comedians to make their voices heard.

Mayall, who leaves behind three children, went on to have starring roles in influential British comedies like Blackadder, Saturday Live (the UK adaptation of Saturday Night Live), Filthy Rich & Catflap, and The New Statesman. He was also known to American audiences as the crazed imaginary friend in Drop Dead Fred and as the pesky poltergeist Peeves in the Harry Potter films.

Here are some of Mayall's funniest Young Ones moments to remember him by.

The Mouse in the Telescope

Poetry (from The Young Ones live show)