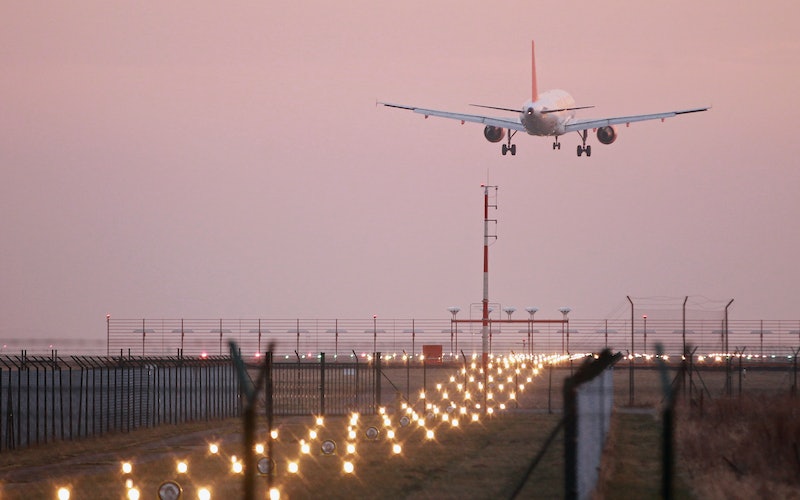 Female genital mutilation, or FGM, is generally associated with countries that aren't the United States. We associate it with young, foreign girls, dragged into unsanitary conditions and forced to undergo the violent practice. However, the experience of FGM can vary greatly from girl to girl, and a fraction of American girls suffer female genital mutilation, too, reported the New York Times Tuesday.

According to the World Health Organization, over 18 percent of genital mutilations performed occur in medical facilities. The New York Times revealed that many American girls, sent to African and Middle Eastern countries to reconnect with their families, are forced to undergo the procedure. The Center for Disease Control has estimated that more than 150,000 girls in the U.S. are at risk of undergoing genital cutting in another country, or "vacation cutting," as it's sometimes (grotesquely) referred to.

Although FGM has been illegal in the United States since 1996, and transporting girls to other countries for this purpose became illegal last year, a lack of information about FGM in the U.S. has led to cases being overlooked. Now, activists in the United States are taking on the issue. Here's your introduction to some of them...

Mariam Camara and Haddiejatou Ceesay are two young women who are working to end FGM through sharing their experiences. The two women wrote a poem, which has been posted on YouTube. In it, they say:

I was held down unable to move. I was a prisoner in an open field, surrounded by the only love I knew: family. Eyes still wrapped closed my imagination started running wild... I was uncertain how long this pain would last, and the only thing I thought to ask: "What did I do to deserve this?"

On May 8, Representatives Joseph Crowley (D-NY) and Sheila Jackson Lee (D-TX) drafted a letter to Susan Rice asking for support on what they called "a comprehensive plan to address FGM." In the letter, they outline steps to prevent the growth of FGM, including ending impunity for people implicated in FGM cases and further initiatives to help girls abroad.

The representatives write: "Efforts to help bring an end to FGM overseas not only protects girls in those countries, but also helps end conditions in places where American girls are sent and subjected to FGM."

Dr. Nawal Nour was born in the Sudan and has been running a clinic for women suffering from FGM for over ten years at the Brigham Women's Hospital. Nour's father spoke out about FGM in the Sudan. In 2000, Nour told The New York Times:

The practice troubled me [as a child], but I was also intrigued by it because it's so horrible -- and yet, it continues. As a child, I couldn't understand why people would do something that wasn't good for them. I think I became a physician so that I could find an effective way to attack it.

Nour works to correct FGM and help women who have experienced genital cutting with various medical problems, including childbirth. You can watch Nour speak more about her experiences in this great Tedx speech.

Jaha Dukureh has started a petition to end FGM, and hopes to send it to President Obama. Dukureh experienced FGM, herself and was forced into marriage at the age of 15 in New York. On her petition, Dukureh writes:

Many in the US hear about FGM and think it only happens in far away lands. Unfortunately, this is far from reality. I hear from girls everyday that were born here in the United States who have been through FGM. These young women are your average American teenagers -- some of them you know, some of them you went or go to school with. And there are many more girls in the US that are at risk of being cut.

More like this
The Families Of Grenfell Tower Are Still Waiting For Justice, Five Years On
By Bustle UK
5 Ways To Stand In Solidarity With Women In America From The UK
By Sophie McEvoy
How To Fight For Reproductive Rights, Based On How Much Time You Have
By Courtney Young
Why You're Seeing Green Bandanas At Abortion Rights Protests
By Lexi Inks
Get Even More From Bustle — Sign Up For The Newsletter