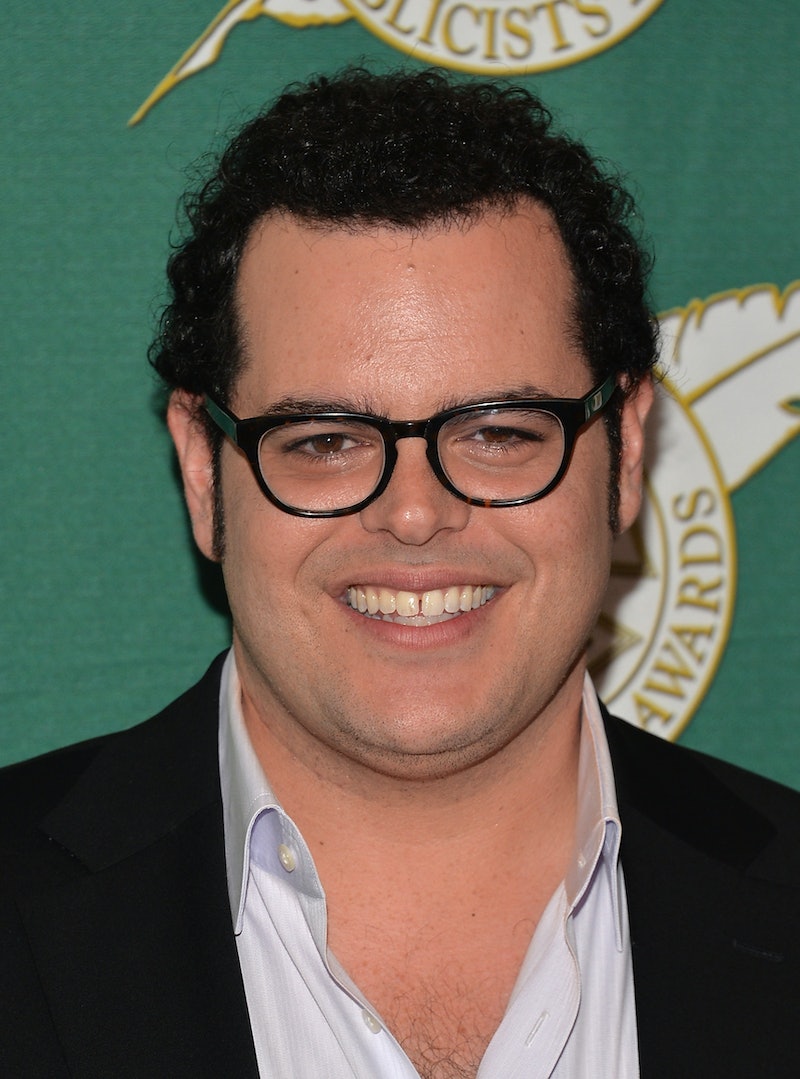 Hey, Frozen fans! (And really, who isn't a Frozen fan at this point?) Ready for some excellent news to cap off your Thursday? Josh Gad is apparently in talks to star as Olaf in the Frozen : The Musical! Gad, who, of course, also brilliantly voiced Olaf in the film, is a Broadway veteran and Tony nominee, having originated the role of Elder Cunningham in The Book of Mormon. Despite being a highly sought-after character actor with two young children at home, Frozen's writer and director Jennifer Lee claims Gad is considering jumping on board with the Broadway adaptation of the hit Disney film.

Look, obviously we all wish the entire movie cast of Frozen would come back for the stage adaptation. Who else but Kristen Bell could be as adorable and endearing as Anna? Who else can sing "Let It Go" like Idina Menzel? But, realistically, it would be almost impossible to get the schedules of all of those immensely talented and popular actors to match up in a way that would allow them to take to the stage together every night.

But if there's one role we can't imagine being recast, it's that of Olaf, the friendly snowman who likes warm hugs. His sweet and gently breaking voice all but makes the character, so who else but Josh Gad could bring him to life on stage?

Fingers crossed that these rumors come to pass— in the meantime, I'm off to listen to "In Summer" on repeat!