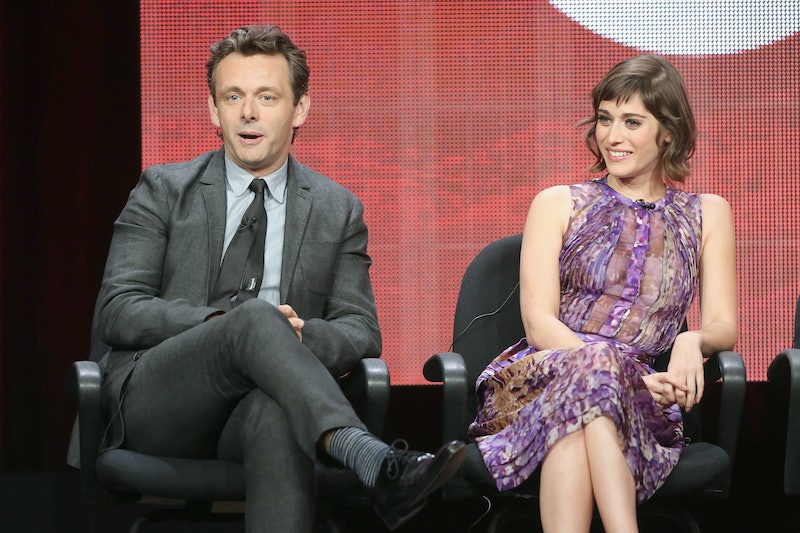 Tuesday's TCA panel told us hardly anything new about Showtime's upcoming Masters of Sex, but effectively reinforced that we're extremely excited about it.

Masters of Sex debuts Sep. 29th (right after the Homeland premiere) and tells the story of William Masters and Virginia Johnson (played by Michael Sheen and Lizzy Caplan), a team of researchers who pioneered the scientific study of human sexuality in the '50s.

At their panel today, the show's cast and crew commented on the show's risqué sexual content, and the comedy that naturally arises in a drama about uncomfortable situations:

In regards to the level of discomfort involved in taping Masters of Sex, Sheen made this cheeky comment: