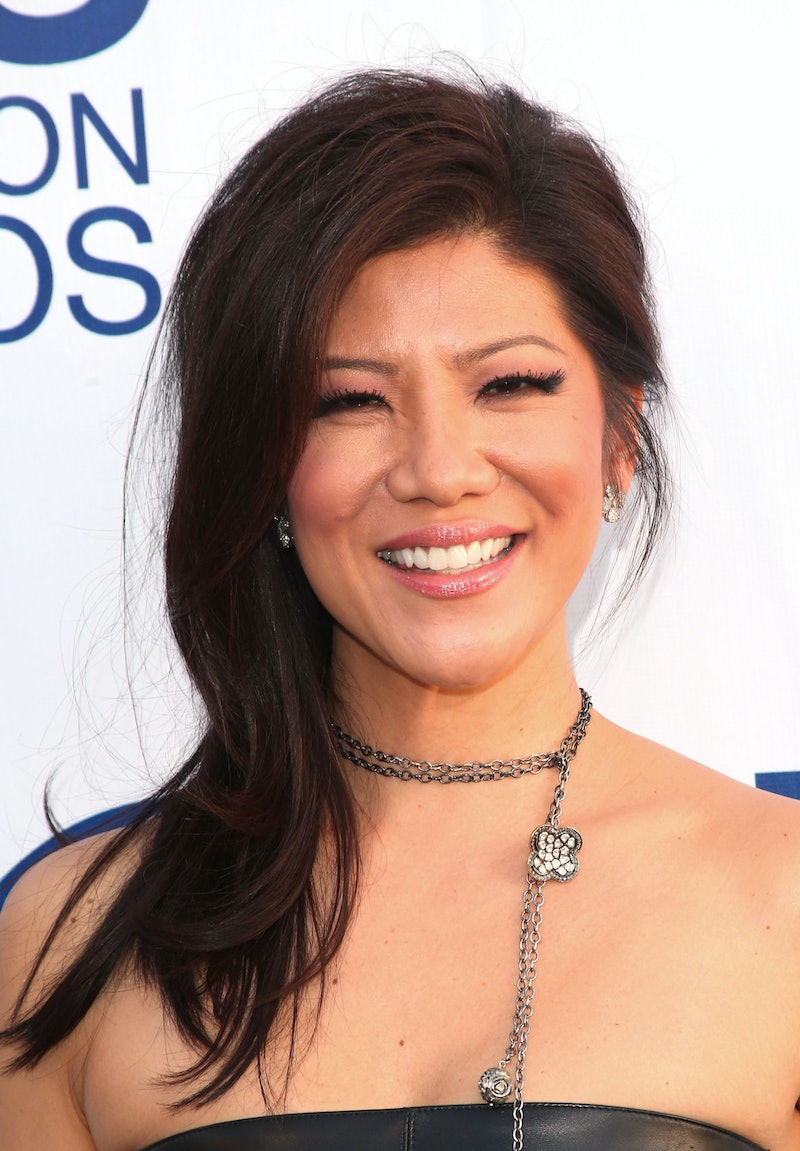 Oh, Brother. A week before the Season 16 premiere of Big Brother , host Julie Chen revealed a huge twist during Wednesday's episode of her day job The Talk. This summer, there will not only be two Head of Households each week, but said HoH's will nominate two houseguests for evictions. That's right: there will be four nominated houseguests each week. But first... another twist! Even though there will be two HoH's, they won't be safe from eviction when they compete in the brand new "Battle of the Block."

Okay, this has to mean that evicted guests will return later in the season, right? Or they'll pull a Season 14 and bring back former contestants, yeah? Otherwise this season will be over in about 4 weeks. In other words, expect more twists on top of twists. It's the Big Brother way.

In case that wasn't enough to keep track of, Season 16 will also have something called "Team America" (sadly, not the puppets from the movie of the same name). "Team America" is comprised of live feed subscribers who will have major influence over the game. Well, that shouldn't cause any drama whatsoever. Hey, on the bright side, if there's any horrendous racists that find their way into the Big Brother house this summer, America can swiftly and justly make their round-the-clock videotaped-lives total hell. (If you feel so inclined to join "Team America" — f**k yeah! — you can do so here.)

And speaking of the Big Brother house, even that's getting a new look this year. The Hollywood Reporter shared photos of the Season 16 house, which has an "urban treehouse" theme. The show's production designer Scott Storey said that the looks of the treehouse-inspired digs — which features a 20-foot wood tree sculpture and an HoH suite that includes a giant bird's nest — mixes "nature and civilization."

Because if there's any word that's best associated with Big Brother, it's "civilization." Oh, and don't be surprised if a few of the houseguests wind up k-i-s-s-i-n-g in the treehouse.

The treehouse/twist season of Big Brother kicks off on CBS on Wednesday, June 25 at 8 p.m.