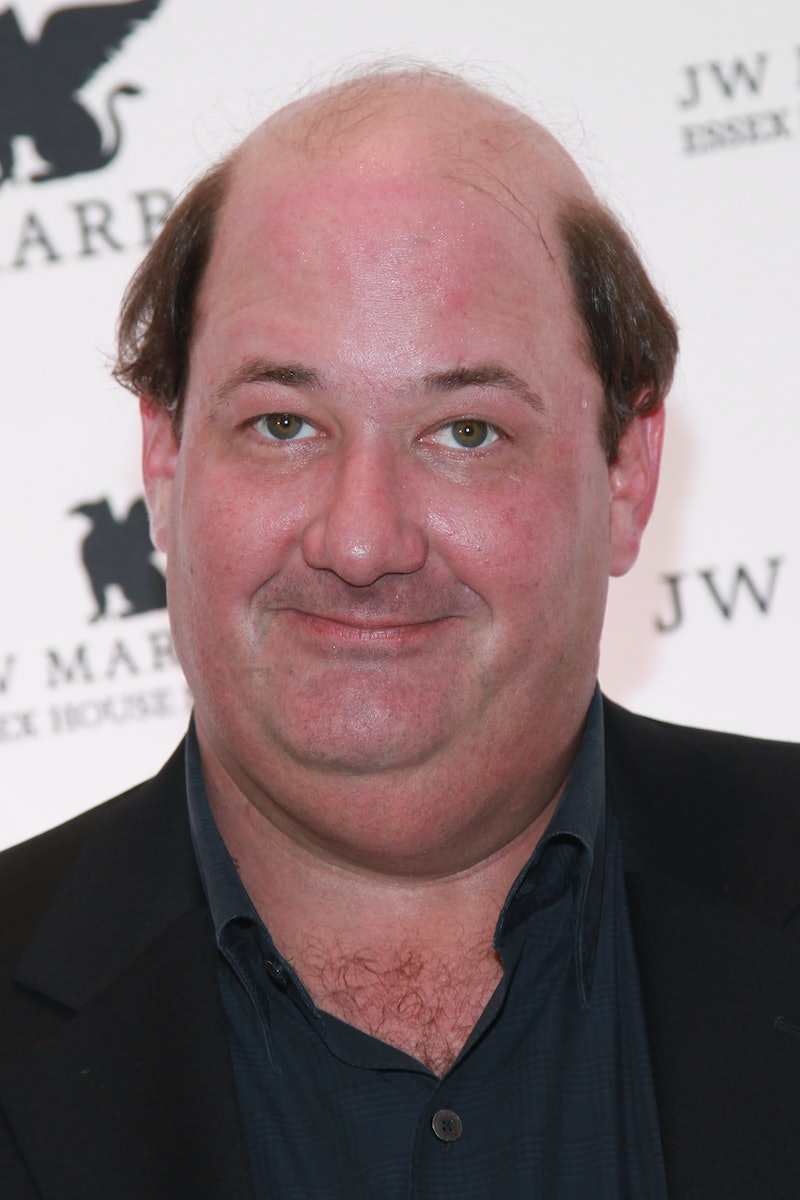 Hard to believe it's been just over a year since the series finale of The Office , isn't it? Not that anyone really has to worry about missing it though considering the reruns play incessantly on most networks (not that we're complaining). And just because a show has ended doesn't mean we can't appreciate it's lingering pertinence in our lives. The Office was important, okay? It truly taught me what it was to be an expert troll (thank you, Jim Halpert) and how to find the fun even in the mundane, which, is an essential part of being an adult (unfortunately).

But, as we muse about The Office, one unsung hero comes to mind: Kevin Malone. We know that Jim and Pam were the "It Couple" and how Michael and Dwight were like really a stupid, extremely dysfunctional Batman and Robin if you compare fighting crime with selling paper...I digress. What I'm trying to say is that the underdog of hilarity here is Kevin. So stoic and quietly profound that he was sometimes overlooked at Dunder-Mifflin, sadly residing at his desk, wasting his untapped potential away. But we're here to appreciate Kevin, the every-person.

Here's 10 reasons why Kevin is the best and most relatable character on The Office:

HE GETS WHAT SUMMER IS ALL ABOUT

HE'S GOT A WICKED SENSE OF HUMOR

BROCCOLI IS HIS ARCH NEMESIS

The enemy of my enemy is my friend.

TACOS ARE HIS KRYPTONITE

HE'S NEVER TOO BUSY TO HANG

HE'S SUPPORTIVE OF HIS FRIENDS

I somehow have to incorporate this into my wedding vows.

FINALLY, THE MOST IMPORTANT: HE SHARES YOUR AVERSION TO EXERCISE