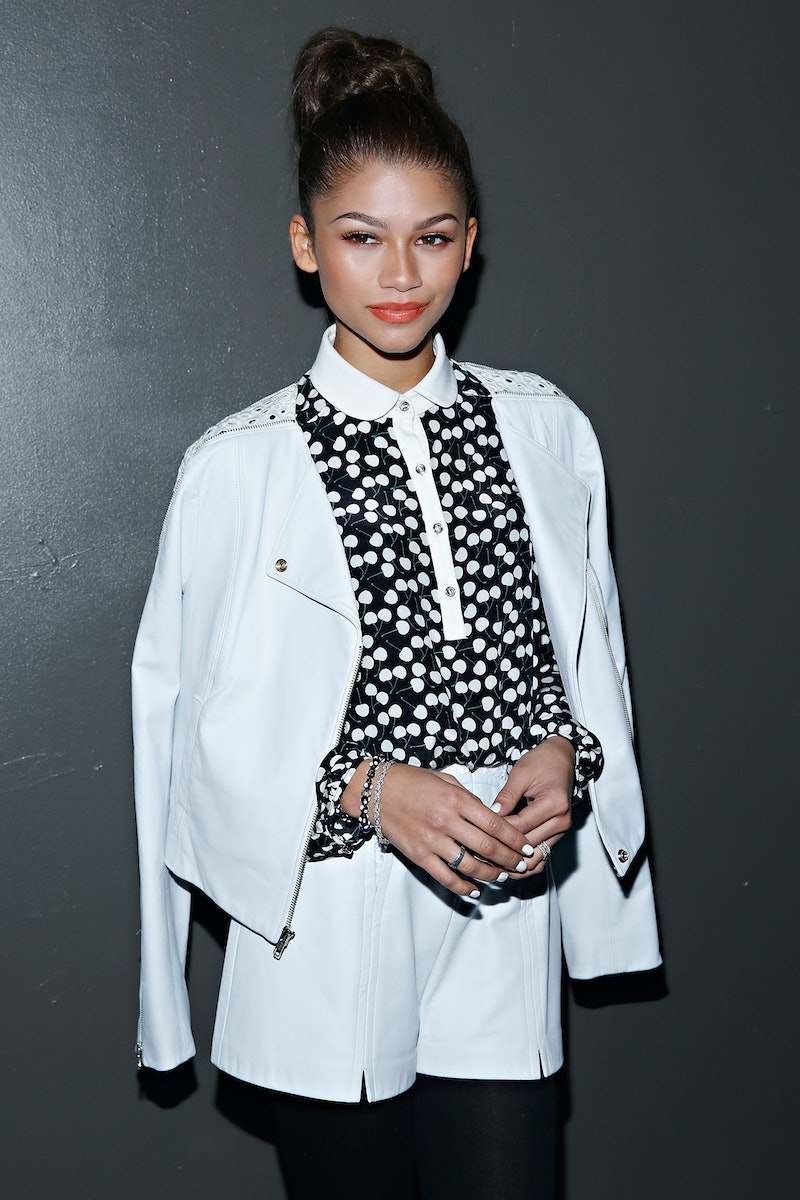 The Internet still hasn't recovered from the giant meltdown it's having over former Disney star Zendaya Coleman being cast as Aaliyah in the Lifetime biopic based on the singer's life and legacy. In fact, the more days that pass since the announcement, the more upset people seem to get. Although Aaliyah's family asked fans to respect Zendaya, they only ended up fanning the flames when they revealed that they didn't support the biopic because they weren't involved in its creation at all. In fact, there is now a petition to stop the Aaliyah biopic from being aired and it already has almost 2500 signatures.

Zendaya has used her Twitter to beg fans to give her a chance, but apparently her pleas have fallen on deaf ears. However, she's far from the first, or the last, star to get cast in a role that resulted in backlash from fans of the work. Although some casting controversies are completely justified, as any Avatar: The Last Airbender fan can tell you with regards to the movie adaptation we all refuse to acknowledge, many of them are just a case of protective fans jumping the gun without giving celebrities a chance. It's understandable that building a picture in your head that's destroyed by a single casting is hard, but there are plenty of works that turned out great even if the fans weren't on board with the casting at first.

When VH1 decided to do a biopic on TLC, everyone was sure it was going to be the worst thing ever. Keke Palmer, a former Nickelodeon star, was cast as Rozonda "Chilli" Thomas and, suffice it to say, people weren't happy about it. In the end, CrazySexyCool: The TLC Story became the highest-rated television film premiere of 2013.

The controversy around Amandla Stenberg being cast as Rue in The Hunger Games was awkwardly racist. Fans flooded social media and message boards in outrage that Rue was going to be played by a black girl, completely missing the fact that she was described as having dark skin in the book series. Rue's scenes and eventual death were some of the most talked about, and heartbreaking, moments in the whole movie.

It may be hard to believe, but when Jennifer Lawrence was first announced to have been cast in the role of Katniss Everdeen in The Hunger Games, people were furious. Some of it was justified, since Katniss is described as olive-skinned in the books and Lawrence is nothing if not lily-white in complexion, but a lot of it really, really wasn't. Is there anyone who can see Katniss being played by anyone but Jennifer Lawrence anymore? Didn't think so.

When they decided to do an American adaptation of the Sherlock Holmes mythos, people were wary. After all, if we wanted to watch a Sherlock Holmes TV show, we'd all watch Sherlock. When Lucy Liu was cast as an Asian female version of John Watson, the outcry was fierce, instantaneous, and really, really racist. Elementary has gone on to be a critical darling that will soon be on its third season.

Heath Ledger as the Joker

The Heath Ledger movies that were fresh in everyone's minds when he was cast as the Joker in The Dark Knight were 10 Things I Hate About You and Brokeback Mountain. Not really the kind of films that would inspire confidence in his ability to play a clown-based psychopath. Now we're all trying not to cry as we ask, "Why so serious?" and practice that nifty pencil trick.

The backlash against Robert Pattinson being cast as Edward Cullen in Twilight was fierce. At the time, Stephenie Meyer had fan cast Edward as Henry Cavill and fans were really attached to the idea of Gaspard Ulliel as their ideal Edward. Robert Pattinson came way out of left field and wasn't attractive enough in a lot of people's minds. One film later, Pattinson had women begging him to bite their babies and chasing him down the street.

The jury is still out on whether or not the controversy surrounding Ben Affleck as Batman in Batman vs. Superman: Dawn of Justice is going to turn out to be baseless. However, a lot of his detractors were turned around when they saw the first picture of the Batfleck in all his glory, standing next to the Batmobile in all its glory. Just like Zendaya, Affleck just needs a further chance to prove himself. Why not give it to them?