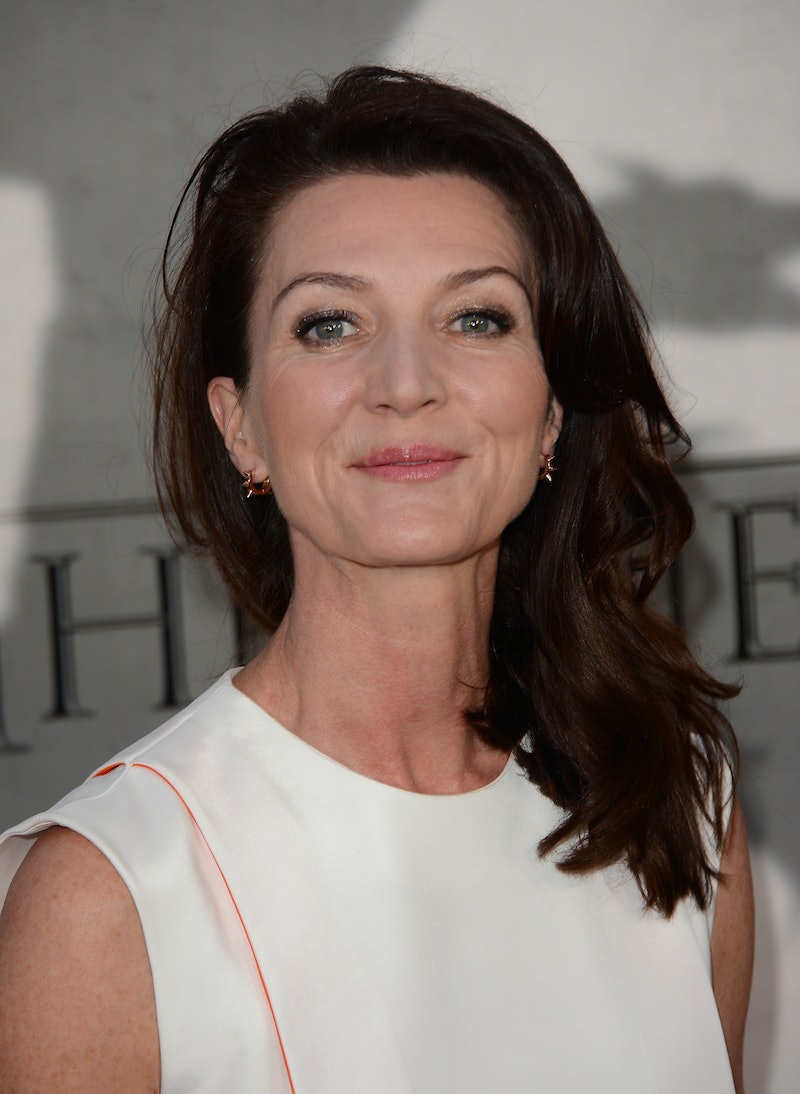 This one might upset you, Game of Thrones , fans — particularly those of the bookish variety — because Michelle Fairley (a.k.a. Catelyn Stark, R.I.P.) has some thoughts on the omission of THAT particular character you'd all expected to see. (If you're a spoilerphobe, turn away now.) Turns out the actress isn't all that fazed or concerned about the omission of Lady Stoneheart from the Season 4 finale. In fact, she may not even appear on the series at all! GASP, TWIST: Say what?!

Let it be known: Michelle Fairley is sort of a boss. Be it on 24: Live Another Day, Suits, or when she was on our personal favorite (because duh): Game of Thrones. So much so that she doesn't give a darn toot what everyone across the Internet has to say about the lack of Stoneheart in the season finale. Or a hypothetical return in Season 5. Ain't nobody named Michelle Fairley got time for that!

In an interview with TVLine, the actress quipped, "I don't do any social media or anything like that, so [the fan reaction] was all news to me. I’m sorry that they were disappointed, because it was a fantastic 10 episodes to watch."

But for her it was to be expected, as she "knew [there'd be no Lady Stoneheart]." When asked if she would be open to playing the zombied-up Catelyn Stark, she was also predictably cage-y, explaining through laughs that she's unsure. "I mean, I loved that job, I adored it and I made some great friends. I loved it. I don't know."

What makes the whole thing that much more painful is the cavalier way in which she explains away the omission: "They’re wonderful books, but you can’t put everything in the TV series." So...is she saying there may be no Lady Stoneheart at ALL in the series? She won't even give us a hint? Say it ain't so, Jack — say it ain't so!