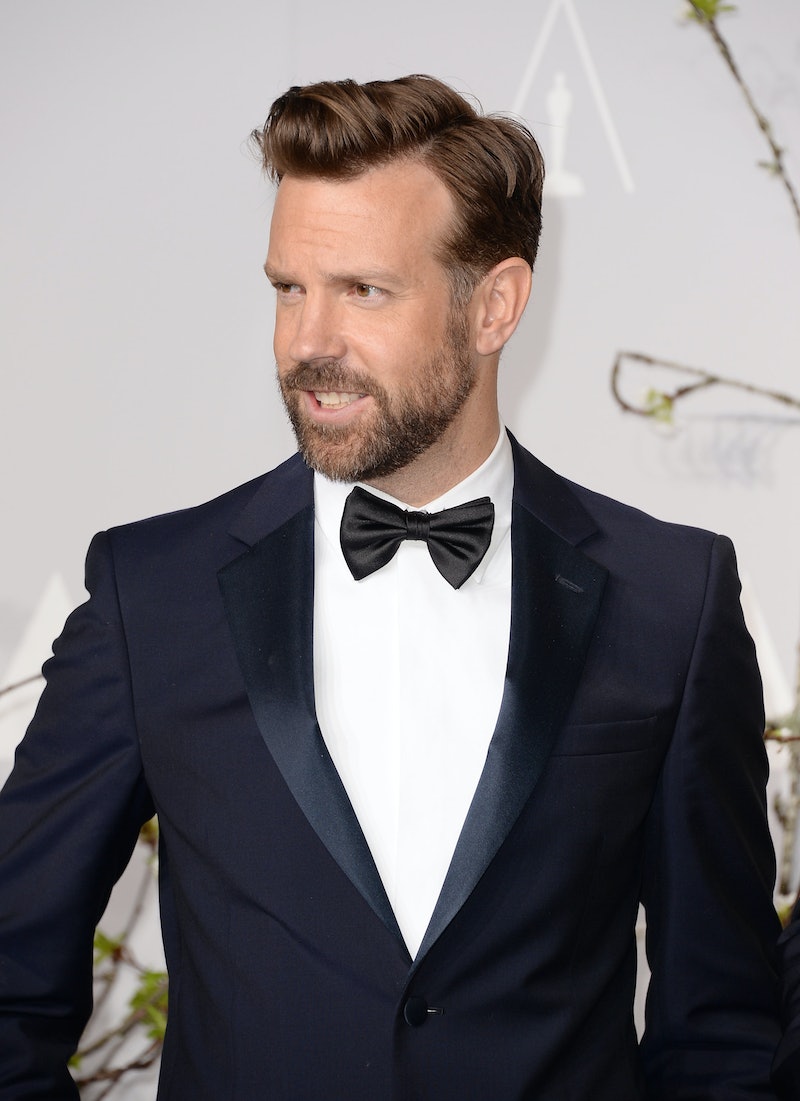 The film in question, which used to be called Loomis Fargo but is currently undergoing a name change, will also star Hangover and Campaign star Zach Galifianakis. Owen Wilson will be there, too, as will current Saturday Night Life fave Kate McKinnon. The story's based on an original (and apparently fact-based) screenplay by Emily Spivey, the creator of Up All Night and a former SNL writer, with Chris Browman and Hubbel Palmer in there as writers, as well. Here's how Deadline's describing the concept:

The fact-based story of a disgruntled armored car driver who is persuaded to risk it all for love, money, and extravagance. He and his cohorts liberate $20 million from a bank vault. They promptly double cross him, and as the driver’s left alone on the run in Mexico while they live the high life, he becomes obsessed with getting even.

This movie will come after Horrible Bosses 2 for Sudeikis, and will be directed by Napoleon Dynamite director Jared Hess. This month does seem to be on devoted to remembering the legacy of Napoleon Dynamite , so that seems about right.