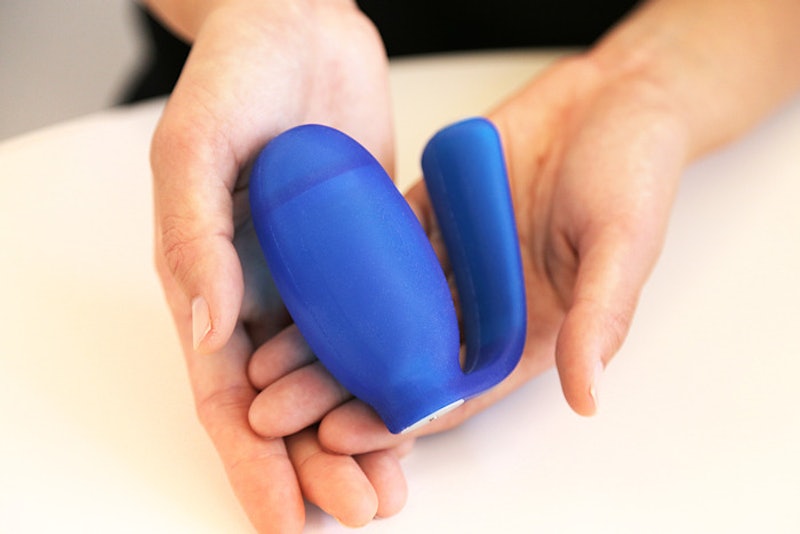 Not to, y’know, put you on the spot or anything, but let me ask you a question: Do you regularly do Kegel exercises? I don’t. And apparently I’m not alone; like many women, I somehow just can’t seem to make a habit of doing them, in spite of all the benefits they yield. But hey, guess what? If you’re in the same I-really-should-do-my-Kegels-but-good-gravy-why-are-they-so-difficult boat as me, there’s a little something on the way that should help get us out of it. It’s called kGoal, and essentially, it’s a FitBit for your vagina. For reals.

The brainchild of sexual health product company Minna Life, kGoal just launched a Kickstarter campaign in the hopes that it will soon become a reality. Touted as “the world’s first interactive training system for pelvic floor exercises,” it consists of both a device and a smartphone app that can communicate wirelessly; together, they provide an interactive platform to guide, measure, and track your Kegels. “It’s like having a personalized gym, physical therapist, and tracking system in the palm of your hand,” its Kickstarter page says.

As of this writing, there are 39 days to go for the kGoal Kickstarter campaign; so far, it’s raised $4,393 of its $90,000 goal. Curious? Want to contribute? Head on over there to find out more. Oh, and if you contribute enough, one of the perks you’ll get is a kGoal of your very own. They’re not going to be cheap, but ultimately, it’ll probably be a relatively small price to pay for improved pelvic muscles — and mind-blowingly good orgasms. 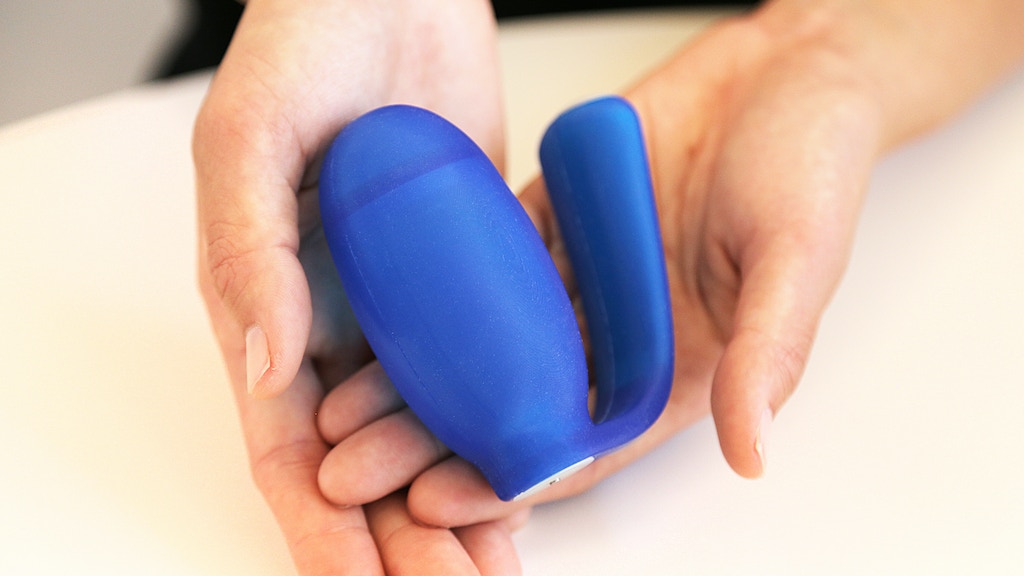 More like this
Here’s How To Deal With Sexual Frustration If You Don’t Want Casual Sex
By Annakeara Stinson and Mackenzie Sylvester
Here’s How To Reignite The Spark In A Sexless Relationship
By Vanessa Marin
Instagram Users Are Reporting Issues Scrolling & Logging In
By Courtney Young
What Does “Gatekeeping” Mean On TikTok? The Viral Term, Explained.
By Courtney Young
Get Even More From Bustle — Sign Up For The Newsletter