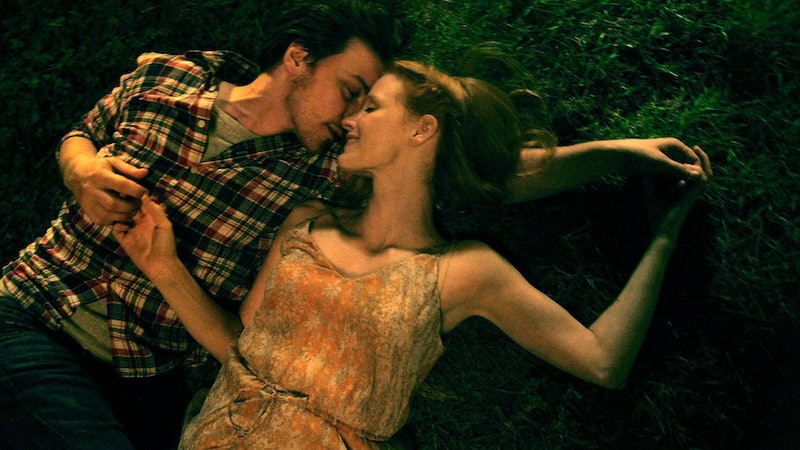 There can never be too much Jessica Chastain or James McAvoy in the cinematic world. That's why we're super excited about The Disappearance of Eleanor Rigby trailer — it features a lot of them. And, of course, also because it actually looks amazing, and shows the same story told from each of the main character's perspectives which is an incredible feat if pulled off correctly. But mostly, yay, more Jessica Chastain!

As for the plot: the love story centers around the relationship of Eleanor Rigby (Chastain) and Conor Ludlow (McAvoy). As there are more sides to every story, the film will be broken into three parts: Him, Her, and Them.

Him and Her both premiered at Cannes this year and received a ten-minute standing ovation — that's basically all you need to know to understand how great this film will be. The Them version of The Disappearance of Eleanor Rigby is a combination of the two perspectives, taking place from the first time Eleanor and Conor meet to the titular disappearance of Eleanor, and will premiere September 26. The Weinstein Company will then release Him and Her to the general public sometime after in the fall.

The theatrical trailer gives us a glimpse at how that flipping between perspectives will be structured. To put it simply: it's trippy and awesome.

View the trailer below: 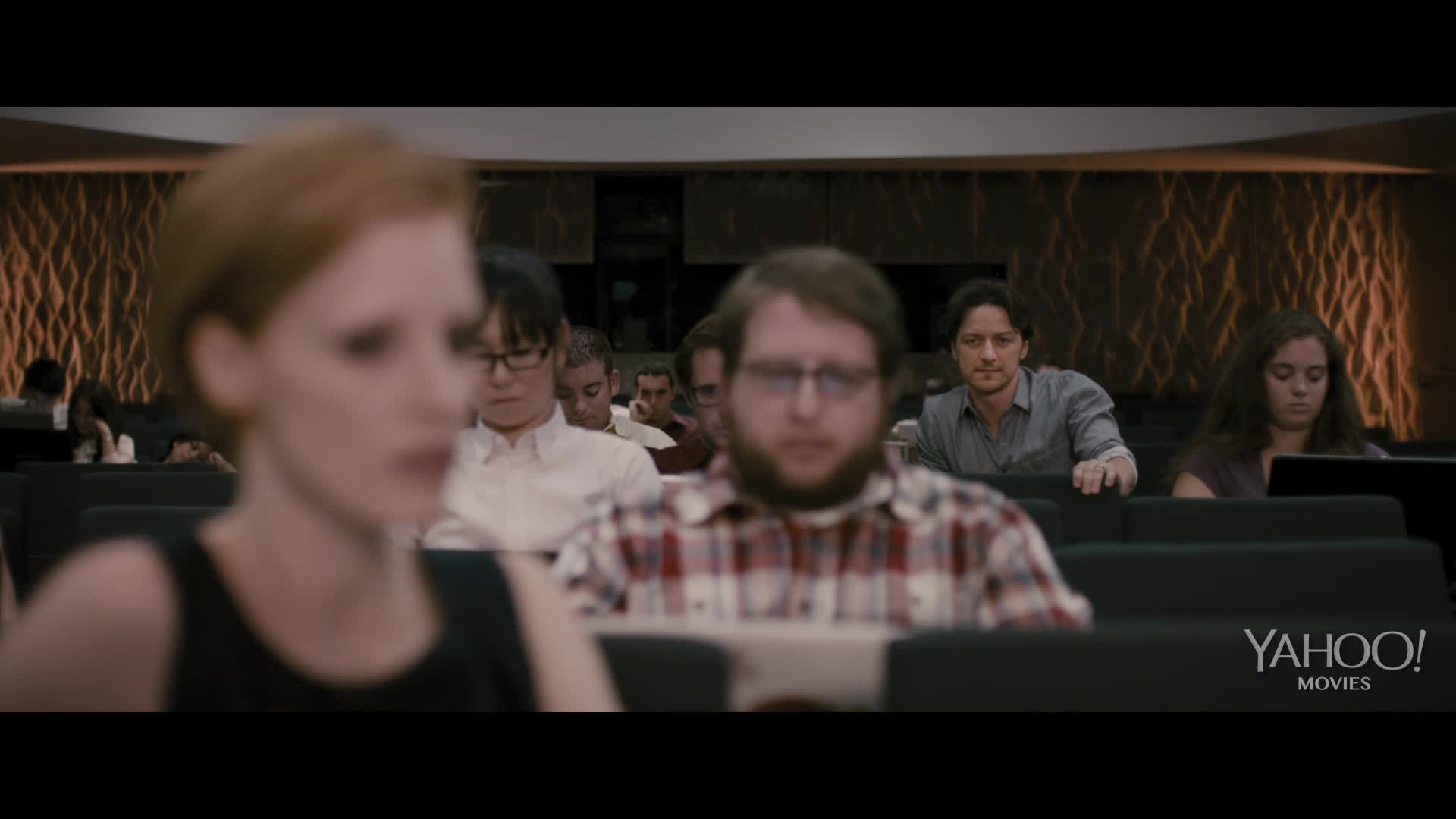