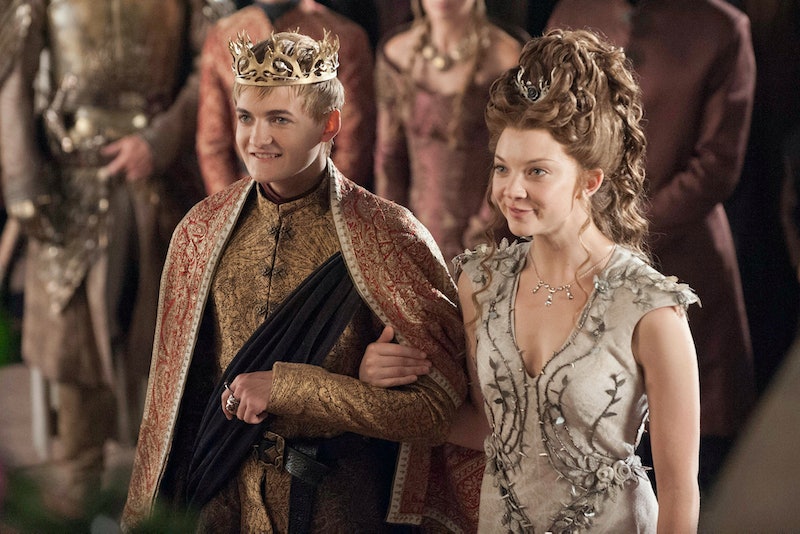 As much as I would like to believe I would just laugh and roll with the punches if anything were to go seriously wrong at my wedding, I harbor no illusions about what would actually happen. In fact, I’m almost positive would freak out in such a way that would require all of my bridesmaids, my husband-to-be, and probably my dad (he’s good in a crisis) to spend an hour talking me down. Maybe, though, if I read enough wedding disaster stories, I can store up enough knowledge to lessen the damage later on down the line. It’s a good thing Reddit is around, isn’t it? Thanks to the recent “Married people of Reddit, what went wrong at your wedding?” AskReddit thread, I have now read true stories of just about everything that could possibly happen at a wedding.

Some of the stories are hilarious, while others are absolutely heartbreaking. Some even manage to be both at the same time, which is really a rather impressive feat when you think about it. All of them, though, are proof that “perfect days” don’t exist, so if we don’t expect them, we can’t be disappointed when they don’t happen. And hey, at least it’ll be something to tell the grandkids in the future, right?

This is but one example of many involving flower girls. Note to self: If I ever get married, do not, under any circumstances, include a flower girl as part of the ceremony.

Pro tip: Pre-burn the candle for a few seconds before the ceremony. It’ll get rid of the wax covering the tip of the wick, thus preventing mildly embarrassing situations like this one. Also, don’t put too much stock in weird wedding superstitions. It worked out fine for these guys, right?

Because obviously there is nothing says “romance” like putting your right foot in and shaking it all about. I like thehonestyfish’s solution to the problem:

4. In Sickness and in Health

To be honest, it’s probably just as well; wedding night sex, from what I gather, isn’t all it’s cracked up to be. That said, though, I think GoUSASoccer’s variation on the theme takes the proverbial (wedding) cake:

6. The Red Wedding: The Sequel

It’s not a real wedding unless someone goes home in an ambulance. Or something.

At least it was a toddler streaking, not a fully-grown adult. It would have gone from cute to horrifying reeeeeeeeeally fast if that had been the case.

I don’t even have anything extra to say about this one; it kind of speaks for itself. I'm glad you're okay, though, Ua_Tsaug.

I will never understand people who aren’t the bride and groom insisting on anything at a wedding being a particular way, especially if the bride and groom are paying for the whole thing themselves. To these parents, I say this: You do realize that the wedding isn’t about you, right? Why on earth would anyone invite (and pay for) a whole bunch of people they don’t know on the day or night they’re kicking off their marriage together? It makes no sense!

I love this. Love it. It may not have been perfect, but it sounds like it was such a wonderful representation of the bride and groom, you know?

I sincerely hope that in the future, things like “Quick, we’d better get married now before someone makes it illegal to do so again!” will never, ever be a problem. I think canyoufeelme put it best in his/her response:

But hey, happy one year anniversary, Coffee_Slut and spouse!

13. Everything But the Kitchen Sink