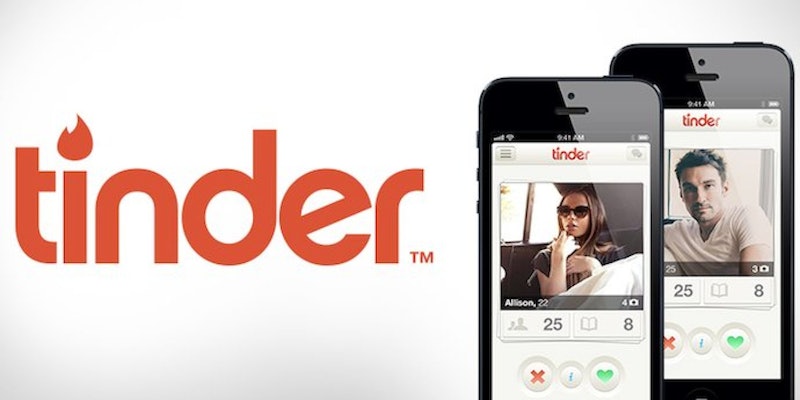 In a court complaint that reads like a soap opera, former Tinder marketing executive Whitney Wolfe has sued dating app Tinder for the "horrendously sexist, racist, and otherwise inappropriate comments, emails, and text messages" she was allegedly subjected to in her two years with the company. The case centers on alleged sexual harassment and discrimination from co-founder and marketing chief Justin Mateen, who has been suspended in the wake of an ongoing internal investigation.

IAC was quick to issue a statement, and while certainly excusing itself from Mateen's behavior, it wasn't quite ready to "swipe left" on the whole company.

Immediately upon receipt of the allegations contained in Ms. Wolfe’s complaint, Mr. Mateen was suspended pending an ongoing internal investigation. Through that process, it has become clear that Mr. Mateen sent private messages to Ms. Wolfe containing inappropriate content. We unequivocally condemn these messages, but believe that Ms. Wolfe’s allegations with respect to Tinder and its management are unfounded.

Wolfe, who dated the marketing chief, alleges that long after the two had split Mateen hounded her for details about her personal life, and called her a "slut," "whore," and a "gold digger" — all while the two were still co-workers. The text messages, which were presented along with the complaint, paint an eery, disjointed picture of the working relationship.

Mateen and Rad also stopped crediting Wolfe as a co-founder of the company, though she was a part of the original five people who created Tinder and had previously been considered a founding member. According to the filing, when she asked why she was no longer credited with the title, Mateen blamed both her youth and gender, saying that it would tarnish the company's name.

Mr. Mateen told Ms. Wolfe that the reason she could no longer hold herself out as a co-founder was that she was a 24-year-old “girl” with little experience. Once again he said that holding her out as a co-founder “makes the company look like a joke” and “devalues the company.” Mr. Mateen tried to justify the situation by saying “Facebook and Snapchat don’t have girl founders, it just makes it look like Tinder was some accident.” Further, as Mr. Rad informed Ms. Wolfe, IAC would not let her be publicly recognized as a co-founder.

I think that the complaint sums up the situation neatly when it posits that the Tinder executives demonstrated "the worst of the misogynist, alpha-male stereotype too often associated with technology startups." We'll say.USA Today rightly pointed out that this is only the latest in a string of sexist behavior in the tech world. Thankfully, some of these are starting to see litigation, but that doesn't mean that they are isolated incidents. GitHub and Snapchat have both landed themselves in hot water, with GitHub currently fighting a lawsuit for sexual harassment. It's entirely possible that companies embrace the "alpha-male stereotype" because, quite frankly, they can get away with it. According to The New York Times, only 25 percent of information technology jobs are held by women. With startups it's even worse, with women representing only 12 percent of engineers. It's this culture that inevitably contributes to the cyclic absence of women in technology: It is a hard ceiling to crack, and once you're there you're treated as an other.

More like this
This Is When Netflix Is Going To Start Charging You For Sharing Passwords
By Darshita Goyal
Watch Jacinda Arden’s Devastatingly Honest Resignation Speech
By Sam Ramsden
25 Galentine's Day Games To Play On Zoom With Your Long-Distance Besties
By Mia Mercado
14 Hypoallergenic Earrings For Sensitive Ears, According To Jewelry Designers
By Amy Biggart
Get Even More From Bustle — Sign Up For The Newsletter
From hair trends to relationship advice, our daily newsletter has everything you need to sound like a person who’s on TikTok, even if you aren’t.