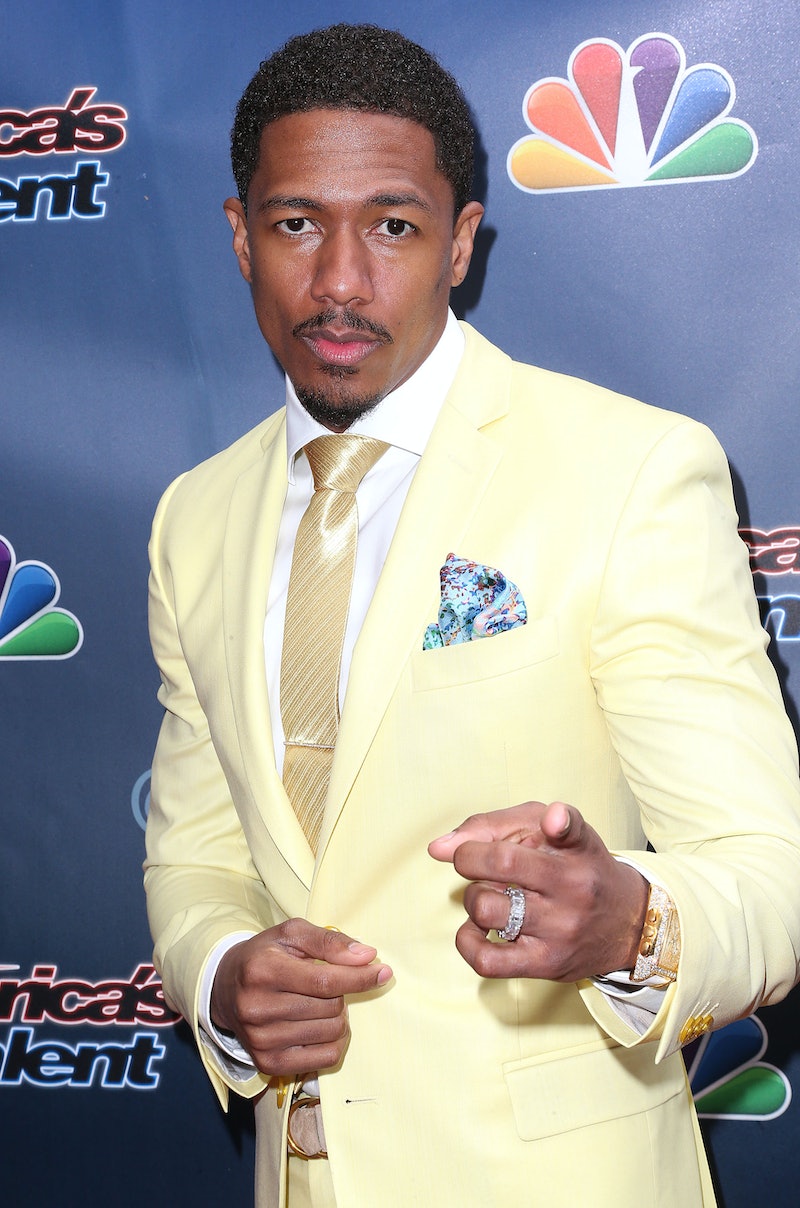 This summer is officially the season for biopics. According to UpRoxx, the latest celebrity to be bitten by the biopic bug is Nick Cannon, who recently hinted during a TMZ Live interview that he will portray late comedian Richard Pryor in the upcoming Lee Daniels-directed project. Cannon is a seasoned actor and well-respected amongst his Hollywood peers. He's also popular enough to draw in viewers, but that still doesn't mean he's a good fit for the role.

The most obvious issue is Cannon's brand, which for the most part, is family-friendly and the complete antithesis of Pryor, who is famous for his liberal use of profanity and racial epithets. Cannon's recent response to the backlash he received for his whiteface character proves that he shares Pryor's same dismissive attitude towards offending people, but that's not reason enough for people to take him seriously in this role.

Maybe the drastic switch-up such a role would bring will work in Cannon's favor. After all, actors and singers shedding their previously squeaky-clean images isn't exactly a new concept. But Cannon isn't as close to his child star years like Miley Cyrus, or a bubblegum pop singer gone bad like Rihanna. He has a well-established brand and has yet to go any edgier than dropping some rap songs, displaying his chiseled abs or defending Mariah Carey against Eminem. Seeing as how Zendaya Coleman quit the Aaliyah biopic amid ongoing controversy, it's become quite evident that casting an actor who suits both the public and the subject's family requires quite the balancing act. It doesn't help Cannon's case that Pryor's children reportedly want Marlon Wayans to portray their late father. Given the odds against Cannon, it will take a huge effort on his part to pull off this portrayal. Whether we agree or not, a photo Cannon posted on his Instagram not only shows a slight resemblance between the Wild N Out host and Pryor, but it also shows us that he definitely believes he's the right man for the part.