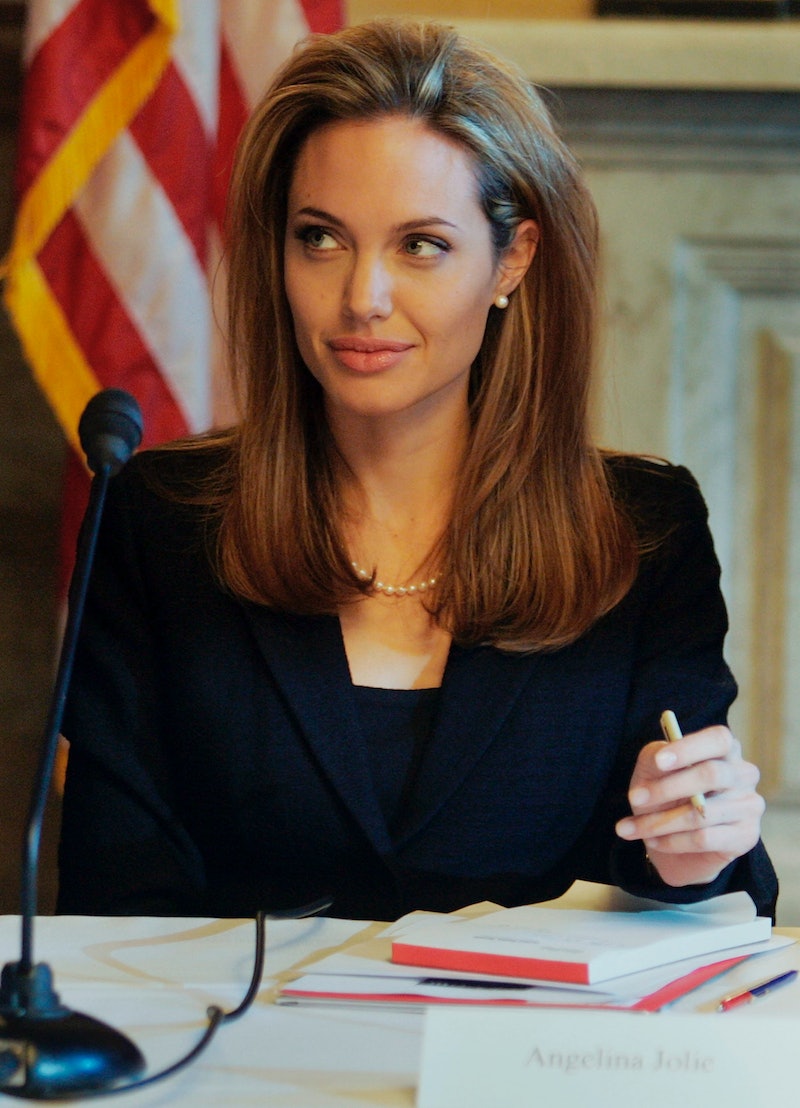 Although Louis Zamperini has passed away, his legacy will live on in the upcoming film Unbroken which is directed by Angelina Jolie. While it might be strange to go and see an Angelina Jolie film that has her behind the camera rather than in front of it, Unbroken has a lot more going for it than just being a project with Angelina Jolie's name attached. Based on the book of the same name, it follows the life of World War II veteran and Olympic runner Zamperini as he overcomes everything that life throws at him, including internment in a POW camp and being lost at sea. The first full trailer for Unbroken has been released and it's even better than advertised.

Jack O'Connell stars as Zamperini and those who know O'Connell from Skins will find his new role both familiar and utterly unfamiliar. While Zamperini shares some of James Cook's fire and rebellion, his defiance in the trailer never seems without purpose and he's basically the patron saint of letting life knock you down only so you can get back up and tell it to try again. The title Unbroken is such a fitting one for a film like this, which really seems to be devoted to examining the strength of the human spirit and how we all have what it takes to weather any storm.

The film will also star Domhnall Gleeson, Garrett Hedlund, and Jai Courtney, as if you needed more reason than Angelina Jolie's name to be shelling out the money for a ticket later this year. Seeing the trailer makes it an even bigger tragedy that Zamperini can't be with us to watch the film at its Hollywood premiere, but considering the fact that Jolie and Zamperini were close friends and neighbors, I'm positive that he approves.