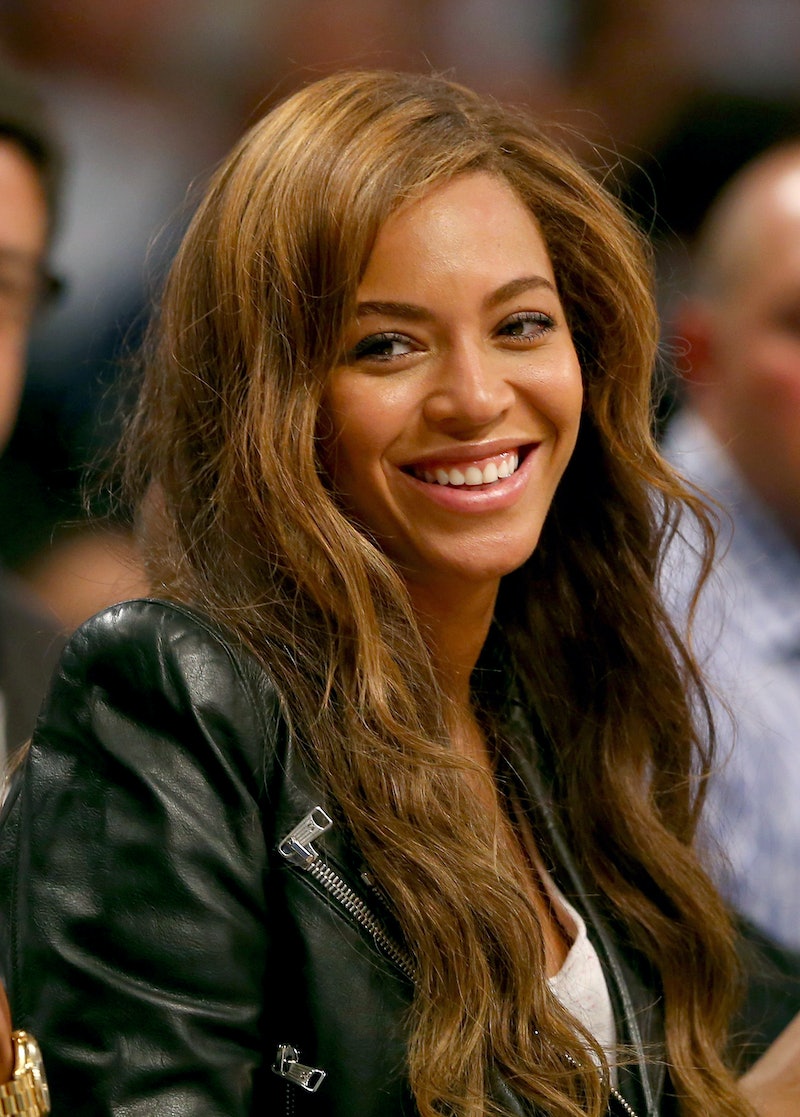 Whenever Beyoncé does something as small as posting a photo of her daughter’s toes, the Internet implodes on itself. And when there's really big news, like the recent controversy surrounding a fight between her sister Solange and husband Jay Z, everyone really went wild. For as much as Queen Bey takes up real estate on the proverbial front page, there’s also plenty that flies under the radar. The woman dropped one of the most successful albums in recent history in secret. And, according to the Huffington Post, Beyoncé donated more than $7 million over the years to a Houston charity that helps provide shelter, counseling, food, and healthcare for the homeless — and she did it without the public knowing much about it.

The news of her donation came through Rev. Rudy Rasmus of Houston in an interview with KHOU 11 News. Rasmus married Beyoncé and Jay-Z back in 2008 and has been working with the pop mega-star to run the Knowles-Temenos Place Apartments. The complex was built in 2007 to provide shelter after the monumental damage of Hurricane Katrina. Since helping set up the shelter, Beyoncé has been involved in its mission and has funded its good work with her several million dollar donation.

However, her work with the Knowles-Temenos Place Apartments isn’t the only charity work Beyoncé keeps in a low profile. In fact, for every ticket sold for the On The Run Tour, $1 goes to the Shawn Carter Foundation, which helps fund higher education for underprivileged young people. Post-Katrina, Beyoncé also helped found the Survivor Foundation with the rest of Destiny’s Child to help aide displaced families and donated a large sum to Help for Haiti along with performing in their huge benefit concert.

Though Beyoncé has always been outspoken about the social causes she believes in and supports, when it comes to large donations, she tends to keep it private. It turns out her best work is what the public often doesn’t hear about. According to Rasmus, “She has an incredible heart and has been extremely helpful in our mission and our ministry here.” Now that's the kind of celebrity news that’s really needs more attention.