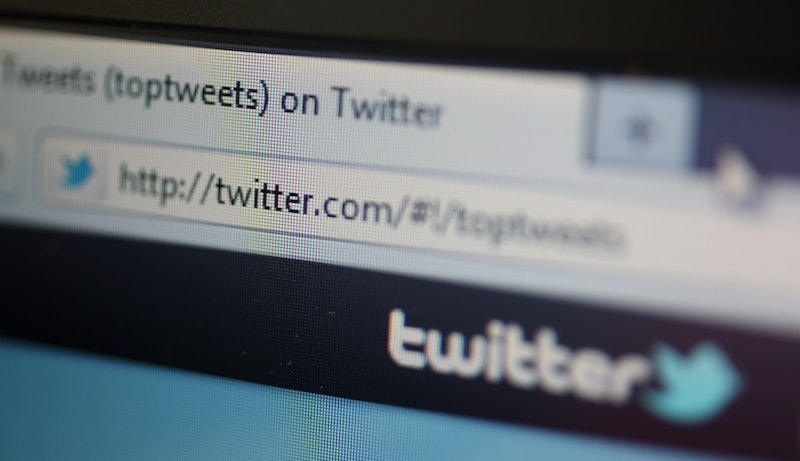 The social media sphere can seem like a bit of a self-contained fish bowl — especially Twitter. Twitter has a monetary value as a company mainly because websites believe it's a platform that can drive more traffic to their site. But it turns out tweets can also drive users somewhere else — to their TV screens.

The Nielsen Company released a new research report Tuesday that sought to answer one question: "Do tweets drive consumers to tune-in to a program, or are viewers just chatting about shows they’re already watching?" The answer is...both!

The findings are the first time statistical evidence has been found to show "a two-way causal influence between broadcast TV tune-ins for a program and the Twitter conversation around that program."

The study looked at minute-by-minute trends in Nielsen’s live TV ratings and tweets for 221 broadcast primetime program episodes to determine what impact each tweet had.

The study also looked at the impact of tweets on TV ratings by genre, and found that competitive reality shows are most affected by Twitter.

It turns out that Nielsen and Twitter are already in bed together. They are promoting a new metric called "Nielsen Twitter TV Rating" that measures online conversations about shows. Skeptics have reason to believe that there may be conflict of interest, but networks already invested in social media could still see the data as a sign of hope.

And as for the rest of us? Well, if you want to make sure your favorite show doesn't go off the air, it's probably a good idea to just keep tweeting.