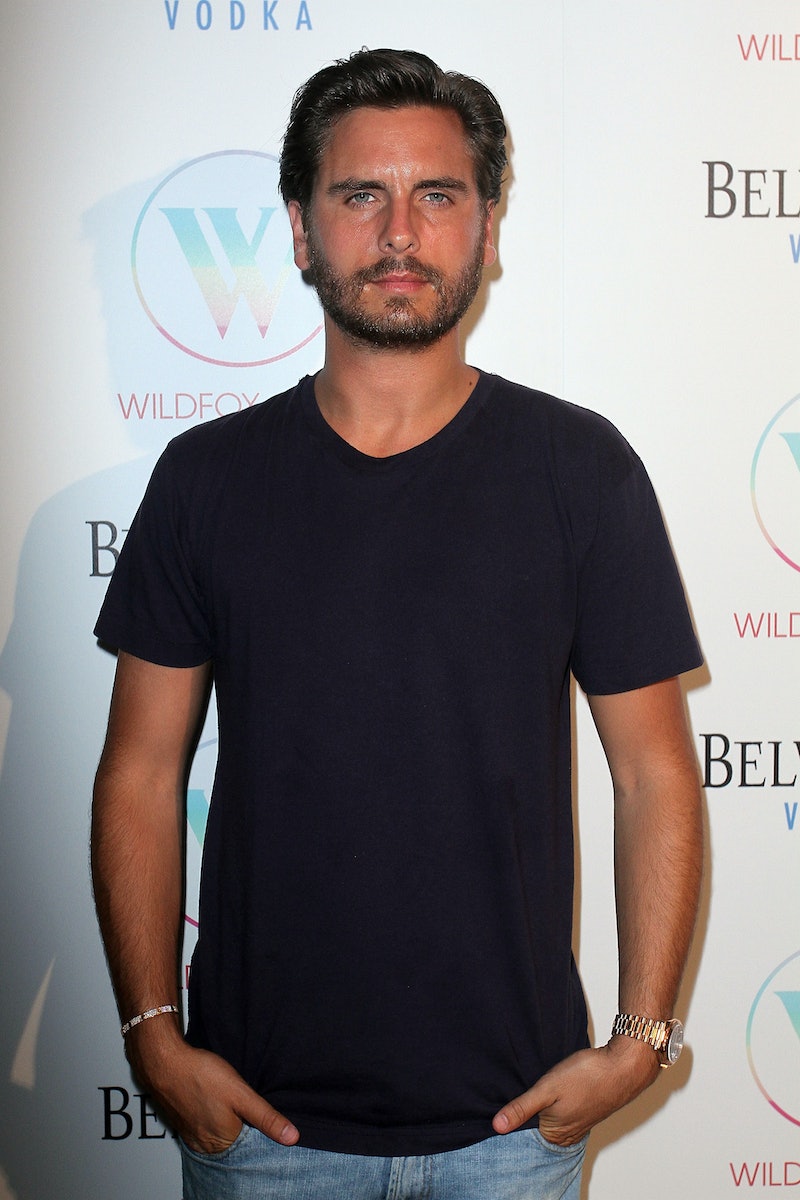 Fans of Scott Disick love him for his unique brand of humor and impeccable fashion sense, but behind the custom suits and hilarious comebacks, Disick has reportedly endured some serious troubles in his personal life within the past month. According to TMZ, sources at Disick's 31st birthday bash in The Hamptons claim he drank way too much that night and became extremely disoriented. A suspicion that someone may have slipped something in his drink prompted friends to rush him to the ER, where doctors found that Scott Disick suffered from alcohol poisoning.

Despite the troubling nature of this incident, there's still potential for a silver lining to emerge from all this. The fact that Disick's reportedly been sober since the hospitalization is the first sign that he's on the fast track towards improvement. After all, a health threat of this magnitude certainly isn't anything to take lightly, especially for a father of two children and one on the way.

Disick's drinking issues played out on Keeping Up With the Kardashians and even led to a temporary breakup between him and Kourtney Kardashian. But the couple's seven-year relationship didn't just weather that storm, it also produced two children. In addition, Kardashian saw Disick through the loss of both of his parents, who sadly passed within months of one another.

Other reports claim that on Father's Day weekend, Kardashian drew the line at Disick's incessant need to party and kicked him out of the couple's summer rental. If that's true, then it might be yet another incentive for Disick to pull it together. With a beautiful family, an obviously dedicated partner in Kardashian, and a successful career, it's not difficult to see that there are a number of positive factors to help steer Disick towards getting back on the right path and staying there.

More like this
Scott Disick Confirms He’s “Besties” With Pete Davidson
By Jake Viswanath
Selena Gomez Is Fine Being Single, But She Still Manifested Romance On 'SNL'
By Martha Sorren, Jake Viswanath and Jack Irvin
Why Sara Pascoe's Husband Is Familiar To Comedy Fans
By Alice Broster
Kendall Jenner & Devin Booker Reportedly Broke Up After 2 Years Of Dating
By Jordyn Tilchen
Get Even More From Bustle — Sign Up For The Newsletter