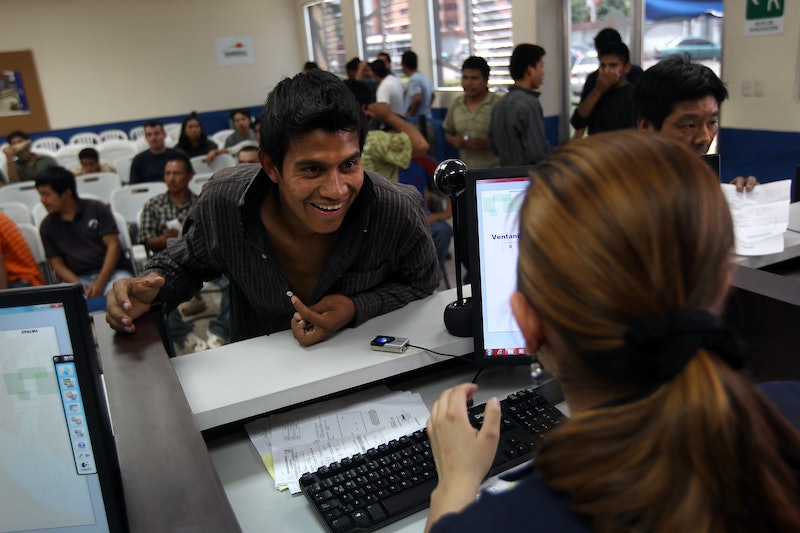 According to Business News Daily ,

A study, which will be presented at this week's annual meeting of the Academy of Management, revealed that workplace cultures that encourage traditionally masculine qualities, such as aggressiveness and assertiveness, encourage women to flirt while, at the same time, punishing those who do so by mistreating them on a daily basis. In contrast, workplace cultures that encourage stereotypically feminine values offer no such encouragement but are forgiving when flirting does occur.

The study was focused on law firms, which I guess are generally considered high-performance, "masculine" workplaces. Results were based on responses from more than 300 female attorneys at 38 different law firms throughout the Southeast. Respondents were asked to estimate how often they engaged in "sexual behaviors" to get ahead at work, including smiling flirtatiously and sending flirty or risque emails. Basically, the researchers found that women who engage in "strategic flirtation" at the more masculine workplaces (workplaces that also encouraged this type of flirting) were more likely to experience mistreatment and prejudice from their coworkers, even in subtle ways. The researchers wrote:

Although I'd be interested to see what a study done with female doctors or female truck drivers or female librarians might yield, I don't find the results of this study surprising in the least. It's true that we've made many strides in terms of equality in the workplace (Just watch the 1980 movie 9 to 5. Holy shit, y'all. So much blatant sexism!!), that doesn't mean that sexism and the myriad of other problems working women have to face have been eradicated. Far from it, in fact, as this study illustrates.