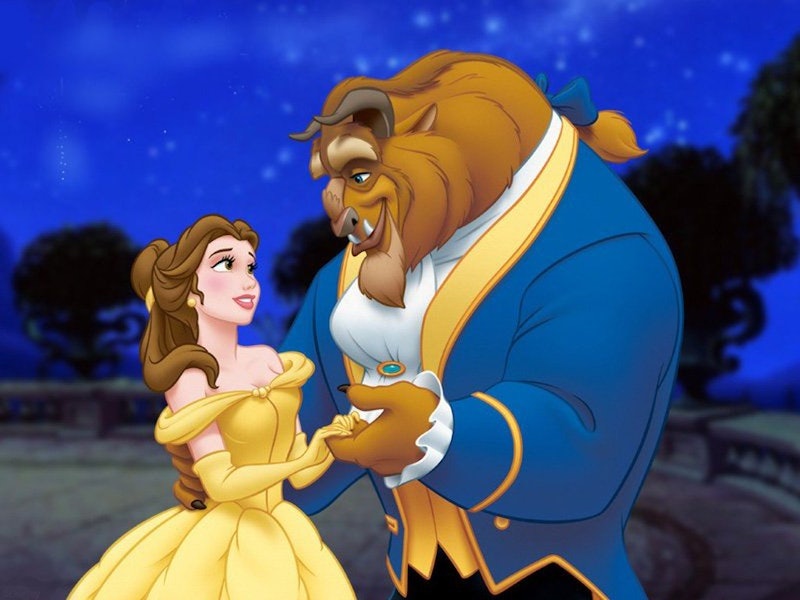 Oh, Disney. So wonderful, so magical, and so depressing, right? Twitter is currently running amok with the hilarious (albeit depressing) #DepressingDisney, in which participants put depressing but tongue-in-cheek twists on classic Disney titles. Don't worry — this won't ruin your childhood. It just might make you think of some Disney characters in a whole new light. Like that Mary Poppins? She was poppin'... pills and collars, if ya know what I mean.

Because as much as most of us love Disney and all of its youthful glory, the majority of us also love to make fun of the House of Mouse that we grew up with. Why not? Disney's eternal optimism and G-to-PG rated world sometimes needs an R-rated dose of reality. Not to mention, we all have a sadistic side... right? Or at least, a side that admits that Beauty and The Yeast (Infection) is indeed, a tale as old as time, and one that many women can identify with.

It's a fun game to come up with a great, depressing Disney title. Fortunately, the Internet is filled with some pretty on-point funny folks, so here's a round up of some of the best #DepressingDisney titles. Now the next challenge? Use your imagination and come up with songs and characters for these depressing Disney movies. Can't you just hear it? "I want much more than this hormonal life..."