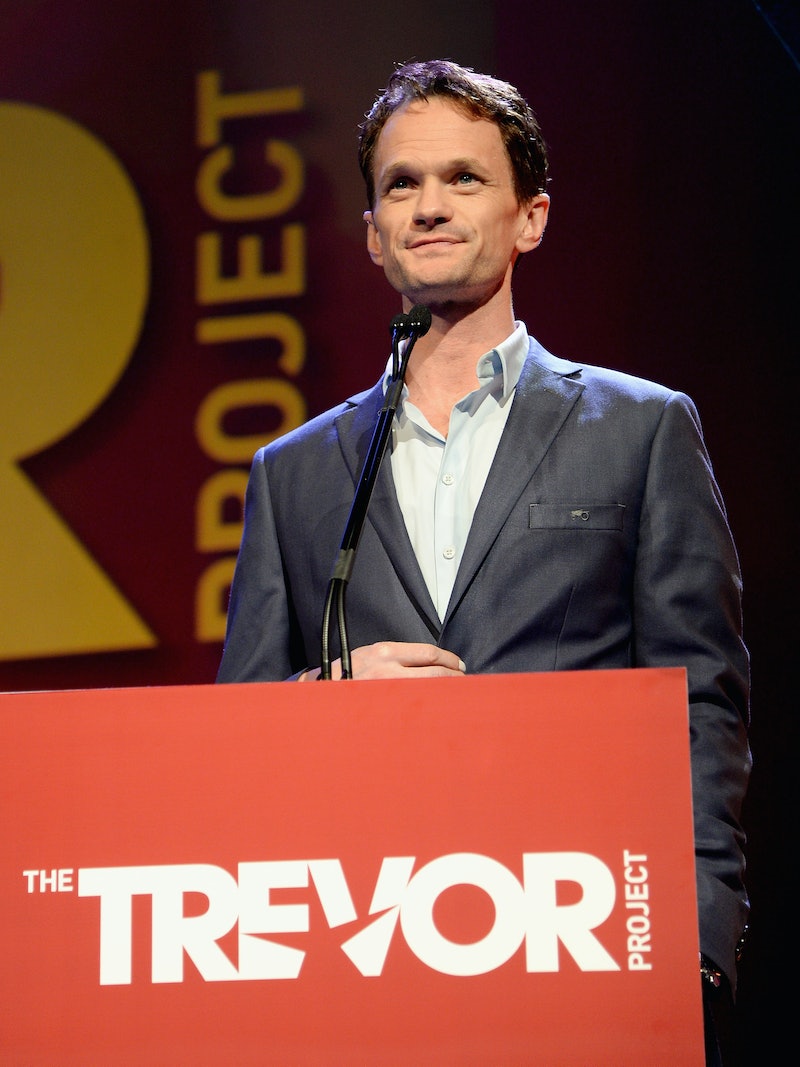 I wrote a letter to Ryan asking if I can be in it, even though I wasn’t even available to be in it. To do one that involves any kind of freak, circus nonsense is going to be so unsettling to watch. Can’t wait!

Don’t you hate it when schedules get in the way of potentially awesome cameos? Up until yesterday, NPH wasn’t even sure that Murphy had received his note. However, turns out he did: After the interview, the director responded on Twitter, writing, “…of course you can be on Freak Show! I have a role I think you’d love!”

Now can the TV gods please work in our favor and free up NPH, so that he can make an appearance? I know that Harris' schedule is tied up with Hedwig and the Angry Inch on Broadway until August 17, but really, I don’t require a lot. Maybe a small role where he plays a wide-eyed acrobat who uses his supernatural agility to kill unsuspecting onlookers. That's not asking for much, right?

In case our collective prayers aren’t answered, however, you can catch Neil Patrick Harris getting his perv on in the upcoming crime thriller Gone Girl. Based solely on the trailer, Ben Affleck’s take on the Gillian Flynn novel will be all kinds of creepy.