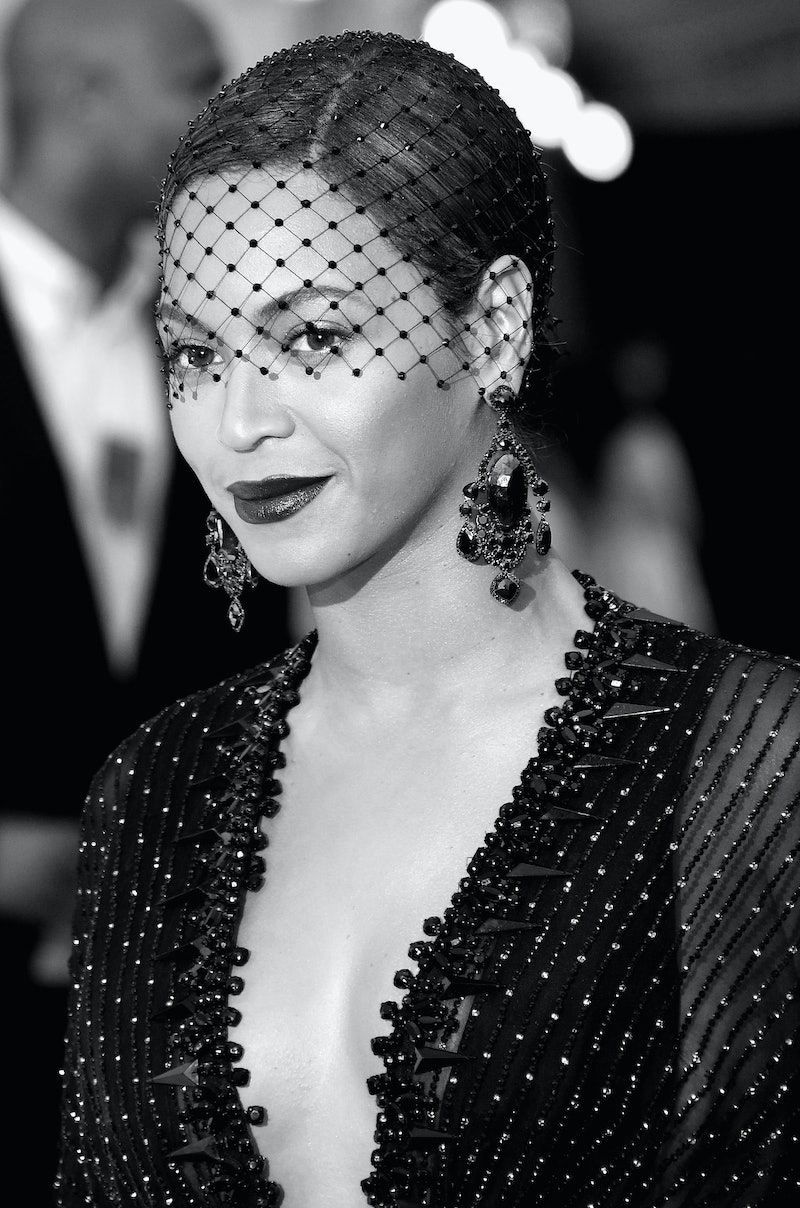 Sometimes, the Internet can be a hellscape — for instance, take that godawful "#womenagainstfeminism" trend that has been happening recently. But fear not, Queen B is coming to the rescue! Beyonce posted a picture on Instagram of herself as Rosie The Riveter. It pretty much says to those women against feminism: So, you're against feminism? Well, then you're not in Bey's camp. It also sends home the message that one of the biggest — perhaps the biggest — female pop star stands with feminism.

Of course, this picture is also a jab at anyone who has ever claimed that Beyonce's not a feminist. By assuming the role of one of the most iconic feminist figures in history, she is holding her ground that she is indeed for the cause, not against it.

One of the most heavily debated aspects of feminism is what exactly it is — how do you define it? Is it vouching for gender equality in the work force? Yes. Is it fighting against violence against women? Yes. Is it feeling the freedom to wear sexy clothing without feeling as though you are at risk for danger — as well as the freedom to dress as conservatively if you wish to do so? Absolutely. Can it be refusing to shave your legs? Sure. Feminism is open to interpretation, and there are no "good feminists" or "bad feminists," as though feminists are witches in Oz, but there is one unifying thought that unites feminism: It's about empowering women. We can do it. Rosie said so. And now Beyonce is saying so, too.