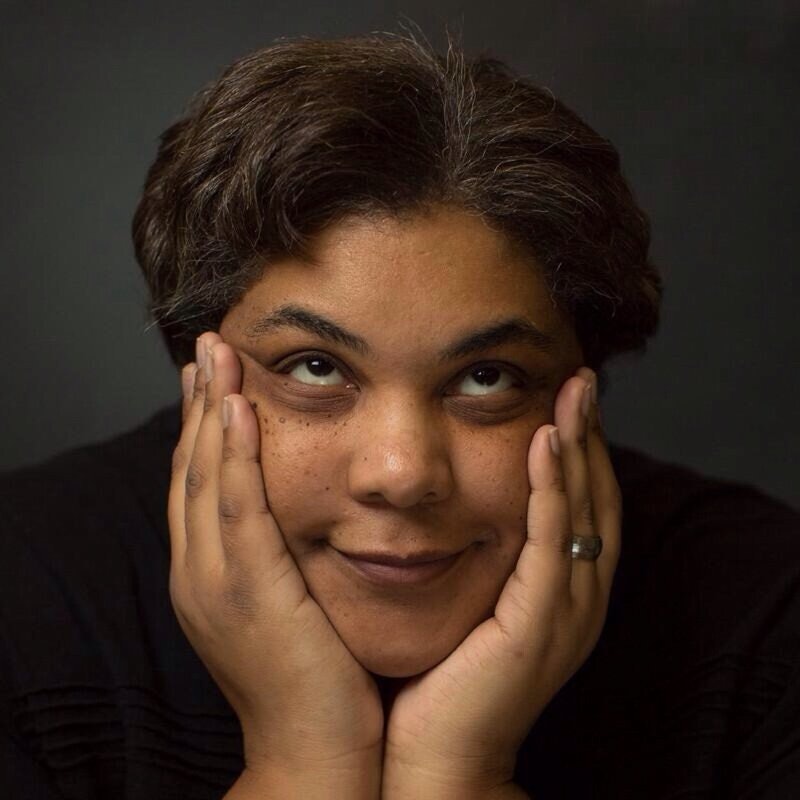 In her essay “Bad Feminist: Take One” from the collection Bad Feminist , Roxane Gay discusses the pressures facing women to be “good,” saying:

Good women are charming, polite, and unobtrusive. … Good women are modest, chaste, pious, submissive. Women who don’t adhere to these standards are the fallen, the undesirable; they are bad women.

In the essay, Gay reflects on her own ambivalence about being a "good" vs. "bad" feminist, but her point also speaks to an ongoing debate about female characters in fiction, who are routinely split into good and the bad — the likable and the unlikable. Taken as a whole, Gay’s essays in Bad Feminist — about characters in fiction and on television, and what it means to be a “good” woman, a feminist, and a woman inhabiting a body — suggest that the debate surrounding unlikable female characters is really about the people women are allowed to be, and the stories they are allowed to tell.

The conversation about female characters' "likability" heated up in April 2013 when Clare Messud responded with annoyance to a Publisher’s Weekly interviewer who claimed that she wouldn’t want to be friends with Nora, the main character from Messud's novel The Woman Upstairs. Since the interview was published, lines have been drawn, with critics and defenders of “serious” fiction arguing for the merits of unlikability, while writers of more commercial fiction, such as Jennifer Weiner, defend the pleasures of the likable. The debate over which character sketch is better is, as expected, still raging.

Gay’s examination of the topic in her essay “Not Here to Make Friends” moves beyond the question of which character is best to examine why unlikable characters might make readers uncomfortable. “Perhaps, then, unlikable characters, the ones who are the most human, are also the ones who are the most alive. Perhaps this intimacy makes us uncomfortable because we don’t dare be so alive.” Gay’s point here is about truth, and how much of it readers are willing to take in our fiction.

Confined to the realm of fiction, this debate ultimately comes down to a matter of opinion between those who enjoy the grim reality of unlikable characters and those looking for the sweet escape of likability. Gay concludes, as other writers have, that unlikable women are more "real," and therefore more worthy of our attention, but readers might wonder why they have to choose. Gay argues, in this and other essays, that the choices readers make — about the stories to read, or the characters to root for — have implications for women outside of fiction.

In “Garish, Glorious Spectacles,” Gay writes about reality television, and more specifically shows like The Real Housewives franchise or Flavor of Love, which present women as desperate for love and unable to develop relationships with other women. Far from likable, these women are presented as “catty, bitchy, manipulative, and not to be trusted.” Yet viewers seem to have no trouble with these unlikable characters. In fact, Gay argues, “These shows exist because audiences need reminders of the wrong turns our lives might take.”

Whereas unlikable characters in fiction make readers uncomfortable, those on television provide both an ego boost and a warning of behavior that viewers should avoid. Women on these television shows are different from characters in novels because viewers don’t have access to their inner lives. Viewers have some distance from their unlikability, then, from their mistakes, and can choose to either believe that they have been scripted and edited (and are therefore not really so bad), or that they have some kind of pathology that would explain their unlikability. Or, as Gay underscores, viewers are allowed to believe that these women are pretending:

This is what is so rarely said about unlikable women in fiction — that they aren’t pretending, that they won’t or can’t pretend to be someone they are not. … They are, instead, themselves. They accept the consequences of their choices, and those consequences become stories worth reading.

There’s more to it than that, though. Viewers accept the unlikability of the characters on these reality shows because they are the “right” kind of unlikable, conforming, as Gay explains, to a specific set of stereotypes. “When it comes to reality television, women, more often than not, work very hard at performing the part of woman, though their scripts are shamefully, shamefully warped.” Gay is ultimately explaining the ways in which the debate over unlikable characters is at its heart about all women: In what ways are we allowed to be unlikable?

Whereas the women of reality television are celebrated for their unlikability, Messud’s Nora — the character no one would want to be friends with — is criticized because her unlikability, which stems from her anger, doesn't fit into the accepted molds. Like Nora, feminists are often criticized for being (justifiably) angry. In the introduction to Bad Feminist, Gay writes about her difficulties with accepting the label of feminist:

I disavowed feminism because I had no rational understanding of the movement. I was called a feminist, and what I heard was, "You are an angry, sex-hating, man-hating victim lady person."

Gay wanted to distance herself from feminism, because the movement — rightly or wrongly, it doesn’t really matter — is associated with anger and to be an angry woman in our culture is to be an unlikable one.

Of course, there are many other ways to be an unlikable woman, such as being overweight. Gay addresses the issue in “Reaching for Catharsis,” an essay that analyzes Skinny, a novel by Diana Spechler, and Gay’s own experiences at fat camp. Gay quotes from the novel a portion of a “Dear Fat People” letter written by Spechler’s main character: “You wonder why we hate you? You are the visible manifestation of the parts of ourselves we try to hide.” There are echoes here of Gay’s own arguments about unlikable characters in fiction, who make readers uncomfortable because they present a truth that hurts.

As women we can’t escape the unlikability of our bodies or emotions. In “The Careless Language of Sexual Violence,” an essay about how the media covers rape, Gay writes, “I increasingly feel that writing is a political act whether I intend it to be or not.” Gay teaches us that writing — and reading — about “unlikable” women is a political act, a feminist act. When we embrace characters who are angry and outspoken, who are overweight, who occasionally make bad decisions that they refuse to justify, and who are not taught a lesson, we make room for real women to do the same.