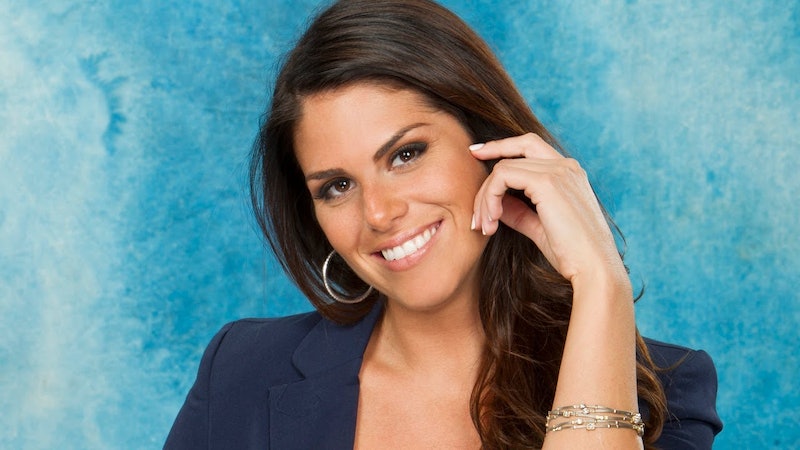 Just weeks ago she was the voice of sanity on a show that seemed hell-bent on redefining the word entirely, but now...well, she's sort of crazy. Sort of racist. And more than probably about to be ousted in tomorrow's double eviction.

A NOTE: CBS, you probably know, is currently embroiled in a subscription fee dispute with Time Warner Cable, who has dropped the network. Fall will bring a settlement (no one wants to sacrifice football) but right now, millions of subscribers -- including this recapper -- are left without The Eye. So, confession: I didn't actually, like, watch the episode? What I did do was diligently refresh Twitter. And so I bring you, with the unknowing but very generous support of the #BB15 hashtag...

(That's what this post is called, btw. "Amanda you are a stupid idiot and I can't wait for you to find out America hates you")

To the best of my knowledge, there was some kind of fight to kick off the hour in which America and the houseguests, in that order, finally got wise to Amanda's bullshit. I'm guessing that took place after the latest MVP nomination, when America made its voice heard. And again, online:

So yeah, Amanda's about as well liked as a colonoscopy. Not helping matters is the fact that McCrae, with whom she'd been sharing a weird showmance this past month, began to call her out on all the whining and hypocritical drama. Something about a moment he had with Jessie? In any case:

So right on, McCrae, whatever you said!

Reaching the third stage of grief quickly, Amanda tried to bargain with her fellow houseguests to garner their allegiance in the upcoming Veto. Outcome: NO DICE. It sounds like she tried extra-hard with Spencer, who had this to say about the attempt:

You may throw out horrifically off-color jokes, Spencer, but you know your way around a Batman quip!

The Veto competition: something with frogs.

And maybe in unitards?

(We're playing Whisper Down the Lane at this point, right?)

But whatever happened in the competition (Jessie won) pales in comparison to the thing Amanda said. I know it was racist...

and will probably create job-related problems for her...

But most importantly, I know just how much no one, least of all the United States of America, can tolerate this woman right now.

Tomorrow is a double eviction, and it seems unlikely that someone as reviled -- and strategically inconsequential -- as Amanda stays her execution. But will even that be enough? We may be past the point of saving anyone here, this cadre of incurable villains. Just one thing left to do: