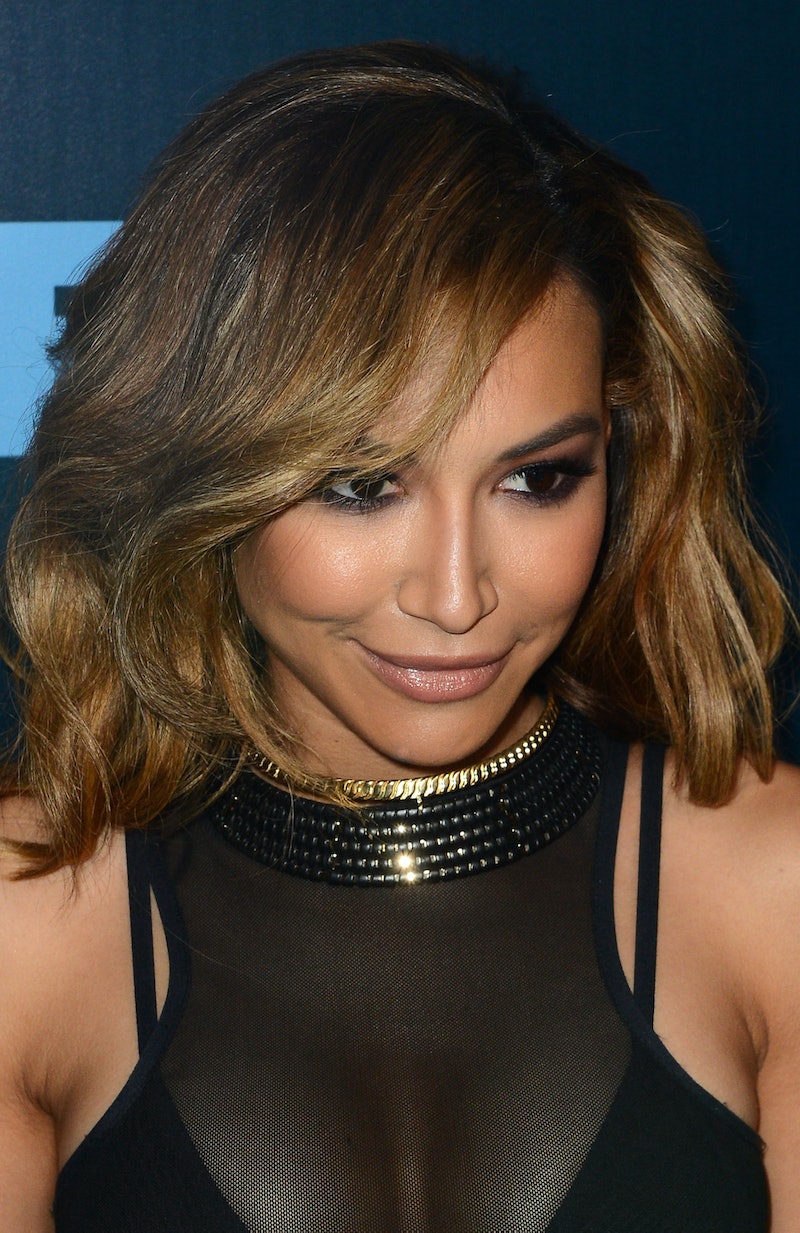 People broke the news Wednesday morning that Naya Rivera married actor Ryan Dorsey on July 19 in a private ceremony in Cabo San Lucas, Mexico, attended by a very small group of family. Dorsey and Rivera met in Los Angeles four years ago and, according to People, their relationship turned romantic shortly after Rivera's split from Big Sean in April 2014.

"We feel truly blessed to be joined as husband and wife," Rivera and Dorsey told People in a joint statement. "Our special day was fated and everything we could have ever asked for."

To say that this news comes as a surprise is a massive understatement. As far as most people knew, Rivera had been single since separating from Big Sean and most of the news about her revolved either around her chaotic relationship with Glee or around her burgeoning music career. In fact, the most recent pictures of Rivera and Dorsey together all come from what is now being revealed to be her wedding and honeymoon trip to Mexico, which are what first fueled the rumors that she had moved on from Big Sean in the first place.

Apparently, "moved on" is another massive understatement. It's great to see Rivera so happy after her abrupt split from the rapper, even if three months is hardly a lengthy courtship or engagement period. Then again, Rivera and Dorsey have been friends for four years, so it could be that they consider their entire friendship to be one long engagement period. Regardless of the shock, Rivera and Dorsey seem to be perfectly happy with one another and that's what matters.