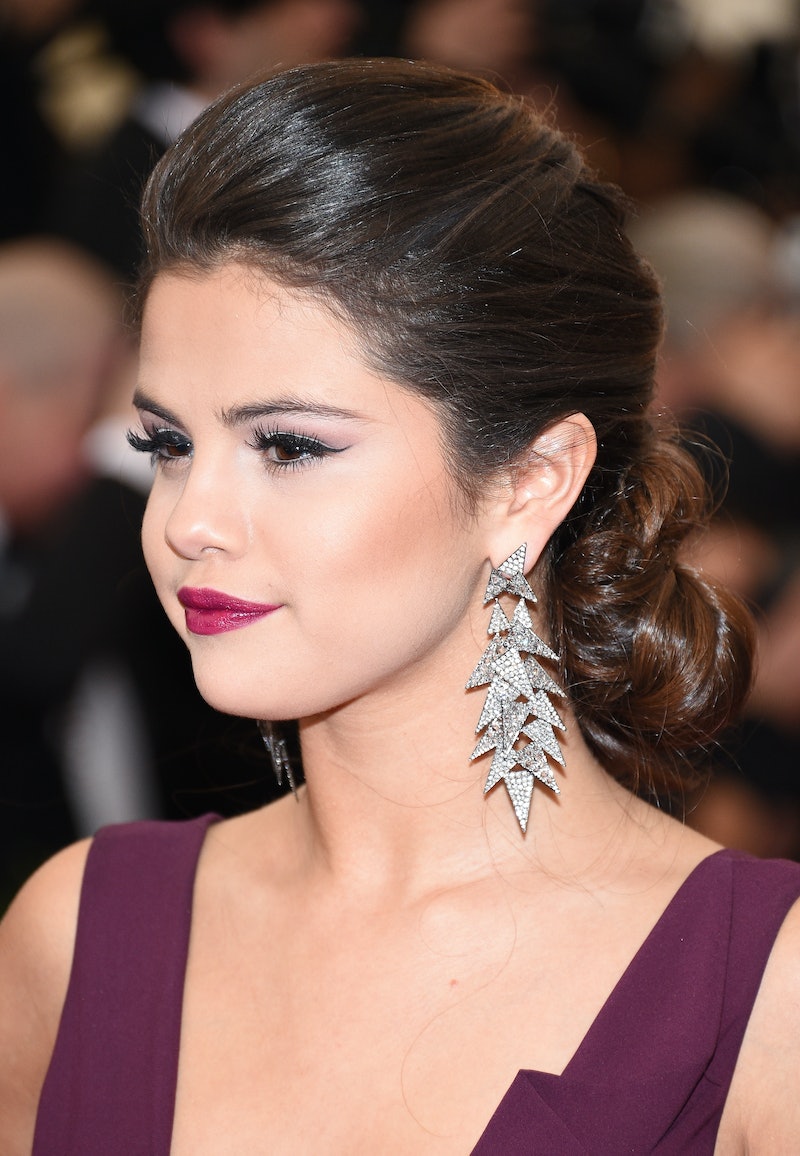 Selena Gomez is dating a new man, and the main thing to know is: he's not Justin Bieber (thank god). But there are other things to know, as well, about Tommy Chiabra, the dude Gomez has been seen jet-skiing around the South of France with. Who is this mystery man? Where did he come from? And does he have an equally attractive twin brother? Can't help you with all these questions, friends, but I can definitely shed some light on a few inquiries you may be pondering about this seemingly random guy.

1. He's a businessman. He may not have invented Post-Its, but Chiabra runs a legitimate business. He's the founder and chairman of Royal Yacht Supplies, a luxury yacht company. If you're going to date a businessman, who better than the owner of a yacht company, amiright? Think of how much more exciting your summers in St. Tropez will be! Also, sweetening the pot a bit, Chiara apparently has offices in Montecarlo, Genoa, the Arab Emirates, Miami, and the Caribbean. Not too shabby.

2. He dated a Gossip Girl. Before there was Selena, there was Jessica. Szohr, that is. In addition to supposedly having dated supermodels, Chiabra was linked to actress, Jessica Szohr. He also got friendly with Lindsay Lohan once, too.

3. He's Italian. Hence, the Chiabra. But did you know that his full name is actually Tommaso? Now you do.

4. He's multi-lingual. On his Twitter page, Chiabra fancies himself as a "citizen of the world." He also reportedly speaks Italian, English, Spanish, and French. Hot. (Also, well-traveled, too! All of his photos on Twitter are from locales all over the world.)

5. He's charitable. He may be a rich, good-looking jet-setter, but Chiabra doesn't forget about the little people. On his Instagram page, he links to a site called Charity Gift Room. What a guy.

More like this
Selena Gomez & Blackpink's Post-Show Meetup Left Fans Thirsty For More
By Stephanie Topacio Long
Selena Gomez’s Rainbow Nails Added A Perfect Pop To An All-Black ’Fit
By Audrey Noble
Keke Palmer Finally Showed Angela Bassett Her Famous Impression Of Her
By Stephanie Topacio Long
Robert Downey Jr.’s New Film Is A Tender Story of Fatherhood & Forgiveness
By El Hunt
Get Even More From Bustle — Sign Up For The Newsletter