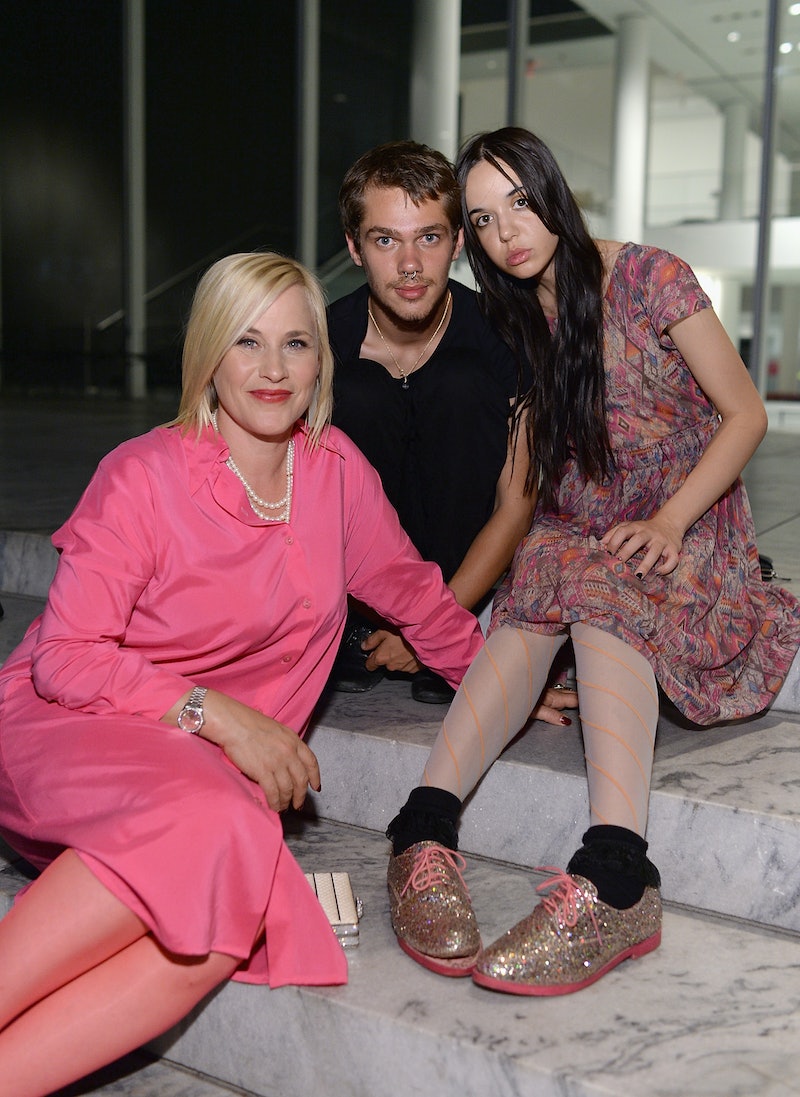 Daniel Radcliffe had to know this was coming. The second Sundance sparked the buzz around Richard Linklater's Boyhood, Radcliffe was probably all "god dammit, the Internet's gonna use this as an excuse to relive my puberty again." And, alas, that has come to pass: There's a Boyhood / Harry Potter mash-up, and it's exactly what you needed.

Coming out of my screening of Boyhood, it struck me that the closest I'd ever seen to Linklater's 12-year filming schedule was Harry Potter — a film series completely different from Boyhood in almost every way except in that it facilitates the audience getting to witness a bunch of kids grow up before their very eyes. It's even got one boy at the center of it all in common, though their narratives don't exactly match. Their budgets don't exactly match, either: Linklater made the film for $200,000 a year over twelve years. The Harry Potter movies probably spent more than that on craft services alone over their shooting time.

And so it is that Chris Wade of Slate* has blessed us with the Boyhood trailer, Harry Potter-style. Or rather, Harry Potter Boyhood-style. It's like diving into a pensieve with a carefully selected soundtrack and a bunch of critic quotes. Somewhere in the world Daniel Radcliffe's like "ugh, I get it, you know what I looked like when I was twelve."

Edit: The original post stated that it was Nelson Carvajal who blessed us with this mashup. It was really Chris Wade. Be grateful to Chris Wade! Carvajal created "Apehood," which you should also probably be grateful for.