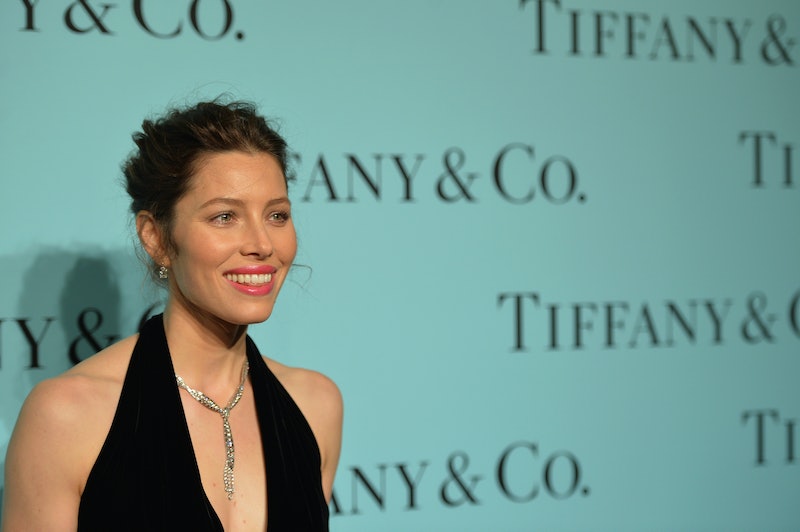 If there was any doubt that it's time to start gearing up for fall TV season already, let that doubt be erased: People just keep announcing castings all over the place. Early Wednesday came news that Portia De Rossi would be featured in Scandal Season 4 for a "top secret arc." Now it's been announced that Jessica Biel will be appearing on New Girl . Iiiiiinteresting.

Biel made her name on TV, appearing for many, many seasons on the long-running 7th Heaven as troublemaking eldest daughter Mary Camden. New Girl will mark her first return to television since 7th Heaven's penultimate season finale in 2006, save for an appearance as Jessica Rabbit in the 2009 Dwayne Johnson-hosted episode of Saturday Night Live.

So who's she playing on New Girl? Word's not out on whether she'll appear in more than one episode, but E! News describes her as "the hottest scientist alive" and as a lady likely competing with Jess for the affections of a non-Nick love interest Jess is trying to "get lucky" with at a wedding. I gotta be honest — I'm kinda hoping these two pull a Legally Blonde and just become besties instead of worrying about who bags this mystery dude.