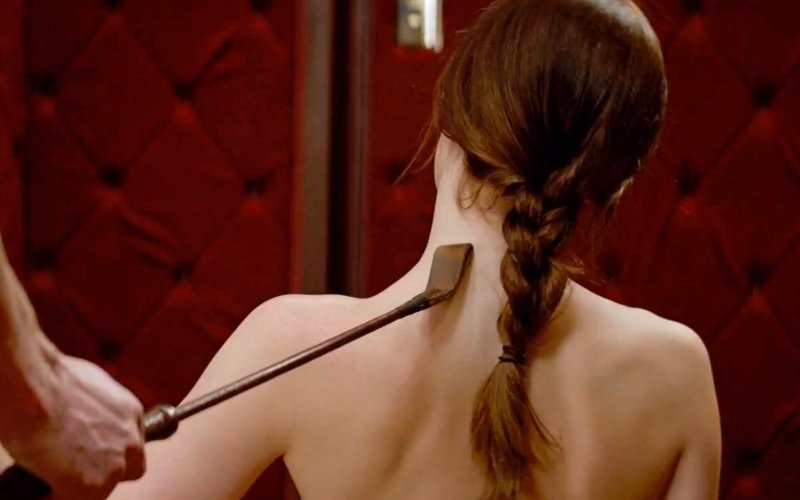 The lightly steamy trailer for 50 Shades of Grey has finally hit the Internet and it's got everyone abuzz (or a'flutter) with excitement. Admittedly, the book itself did that when it came out in 2011, but seeing it all on what is soon to be the big screen causes a different kind of anticipation. Aside from all the various dirty jokes we can make to allude to the trailer, I have to admit that it's fascinating me for a completely different reason. The fact of the matter is, the 50 Shades of Grey trailer left me with way more questions unanswered than not.

While I can't exactly begrudge Universal Pictures UK the right to really wake us all up on a Thursday with a shirtless Jamie Dornan and Dakota Johnson in the role of the Luckiest Girl on Earth Right Now, the book to film adaptation still remains enough of a mystery that the trailer answers some questions and not others. A lot of the footage is recognizable as being scenes from the book come to life, but some of the other choices that the trailer made gave me pause. I'm sorry to be that person — okay, no I'm not — but I really have to ask.

Watch the first trailer below!