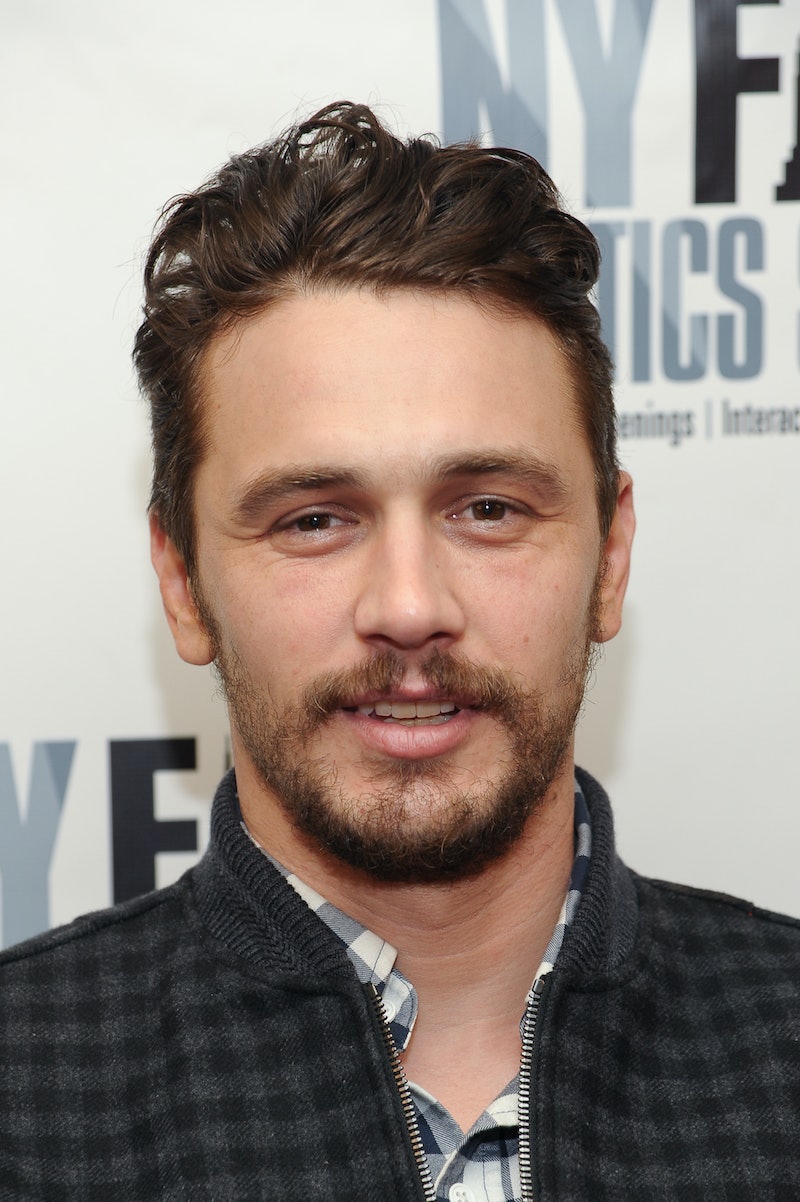 If there's one thing we all know about James Franco, it's that he loooooooves him some Instagram. Normally, his Instagram posts can be a little eye-roll inducing, but this time, he totally nailed the photo-sharing app. Franco posted an old article that claimed that his brother, Dave Franco, was dating Zac Efron, Dave's costar from Neighbors, which would basically make for the ultimate bromance, à la their characters in the film. Franco the elder wrote:

Aww. James Franco is just poking fun at his brother (and doesn't know how to spell Zac Efron's last name, but that's beside the point). Yes, Franco and Efron are definitely friends IRL, but the bromance doesn't extend too far beyond that. Oh, tabloids, mistaking stories about Efron and his sack-tapping game for something else! (For the record, Efron's been hooking up with Michelle Rodriguez as of late, and Dave Franco is in a relationship with actress Alison Brie.)

Hopefully, the tabloids won't take Franco's joke on the guys too seriously, and it's unlikely that Dave will mind too much. He's pretty much a pro at making fun of himself. But I have to wonder, what will all of those girls on Tinder think?

Check out the photo below. Oh, those Franco boys!