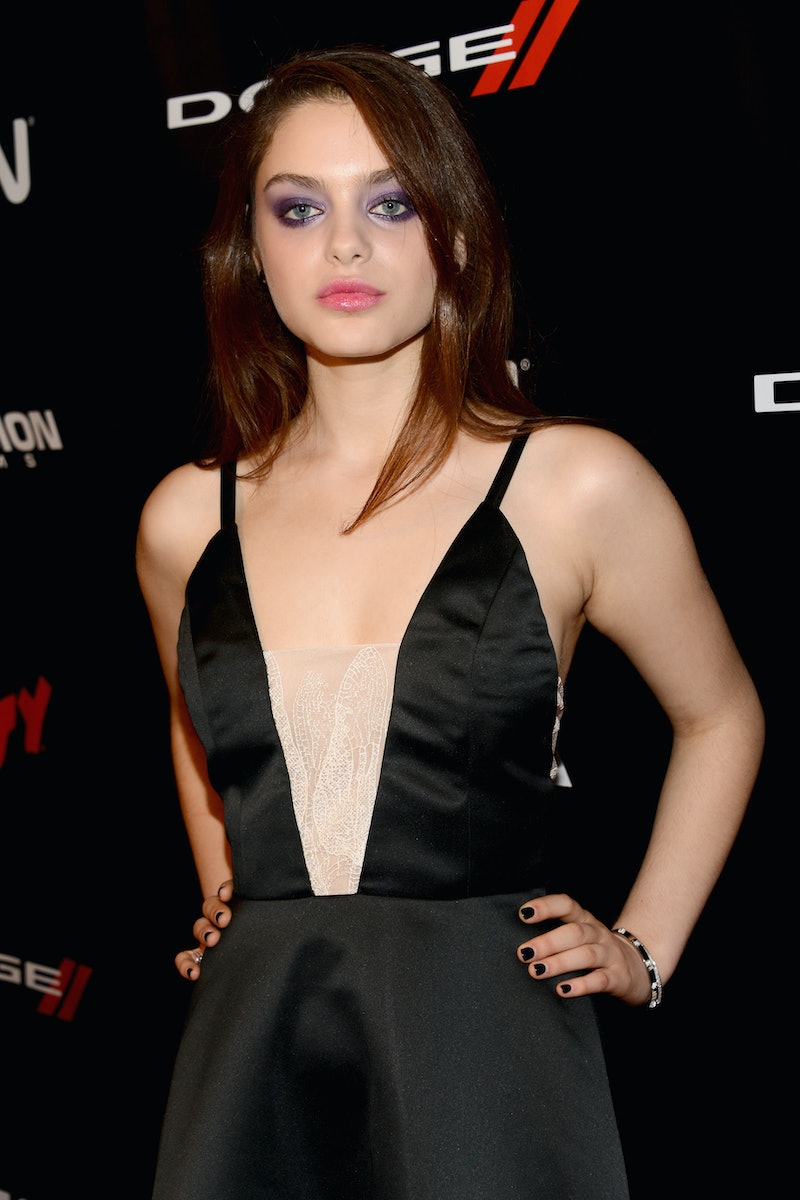 As anyone who fell in love with Lois Lowry's dystopian novel back in middle school can attest, it's been a long road to get The Giver made into a movie. The book was published in 1993, and the film rights were bought just a few years later; over the next decade and a half, though, studios came and went, actors moved on, and it seemed unlikely the adaptation was ever going to get made. In 2011, however, the production finally got underway, and in August, it'll be released, 21 years after the novel's publication — which, believe it or not, was four years before one of the movie's stars was even born.

As revealed at The Giver's Comic-Con discussion with Entertainment Weekly, Odeya Rush, 17, who plays Fiona, wasn't even alive when Lowry's novel was released, let alone when the movie's production actually began.

"Odeya was not born yet," said Lowry, "and Brenton [Thwaites, 24] probably had his first teeth missing."

After a short laugh, the actors in question went on to discuss their roles in the film, but I was still too caught on the age thing to pay attention to anything else; how crazy is it that the The Giver has been in production for so long that one of its actors wasn't even born yet when it began? Plenty of movies get stuck in "development hell," but for one to languish there for the better part of two decades is ridiculous — as well as a testament to the determination of Lowry and Bridges to get the film made, whatever it took.

The discussion also revealed that somewhere in Jeff Bridges' garage lies a version of The Giver made by the actor back in the '90s starring his late father, Lloyd. He has no idea if he'll ever be able to find it, which is unfortunate as, like he said, “it would be a good auxiliary thing on the DVD.” Here's hoping he does — the only thing stranger than realizing the stars of the movie are younger than its history would be watching a version of the story made by The Giver himself.

Check out the Giver panel below: