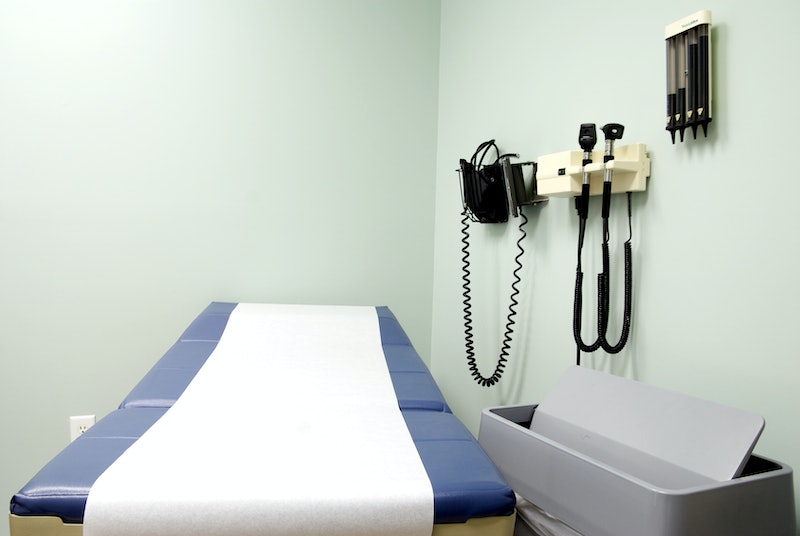 Since February, West Africa has been dealing with about the most horrific public health crisis you could imagine: an outbreak of the deadly Ebola virus. Hundreds of Ebola victims have died, according to the World Health Organization (WHO), and with the situation ever-worsening, it'd be understandable if you were concerned: Could Ebola reach the United States? It's a worthwhile question, especially when you consider the Nigerian city of Lagos, home to 17 million people, which had its first brush with the outbreak last Sunday.

Ebola is a massively frightening virus. The situation in Africa is getting more terrifying by the day — as Reuters reports, Dr. Sheik Umar Khan, the lead Ebola doctor for the health ministry in Sierra Leone, has himself died from the virus. Kahn was hailed as a "national hero" by Health Minister Miatta Kargbo, who promised to do "anything and everything in my power to ensure he survives." Throughout this outbreak, according to Vox, the rate of death by infection has been 60 percent.

So, what are the prospects for Ebola reaching American shores? In short, it's pretty unlikely: As Vox explains, Ebola is contagious, but only through contact with bodily fluids. Whether by blood from an open wound, sweat, or through sexual contact, that's the way the virus spreads, so you don't have to worry about airborne infection. This is especially important in limiting its spread — an airborne Ebola virus would be a far bigger nightmare.

It's true that, as with any disease, that Ebola could theoretically be flown from Africa into any destination around the world. But even if an infected person did get onto an airplane, there's no guarantee the virus will spread to the other passengers, and that's thanks to that same crucial fact of its transmission — contact with fluids is required. In 1996, an Ebola-infected man flew from Gabon to Johannesburg, South Africa seeking medical treatment, and not a single one of his fellow passengers fell ill.

Basically, the odds of Ebola making it to the United States are low, and even if it did, the public health response would likely be much smoother than it has been in West Africa — prevention and recovery efforts there have been hurt by failing health systems and widespread fear and misunderstanding, with infected patients fleeing from hospitals and avoiding treatment.