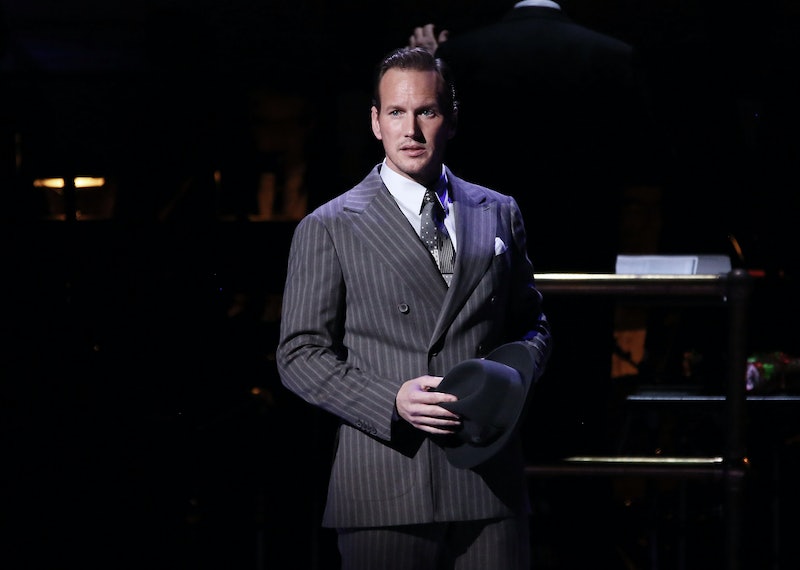 Unfortunately for star Paul Rudd, the Marvel Comics movie Ant-Man he signed on to is just not taking off. I’m not sure what's going on with production of this movie, but it's been in the works for ages — and has gone through different stars, directors, and directions. Even now, with the release date supposedly approaching soon, the dropouts haven't stopped: Apparently, stars Patrick Wilson, Matt Gerald and Kevin Weisman have called Ant-Man quits, and now, there’s really no telling how this film will succeed. After all, the premiere date for this movie is July 17, 2015 and they’re just now down three cast members.

Not to mention, director Peyton Reed was recently called in to replace initial director Edgar Wright “over differences in creative vision,” according to Deadline.

On the bright side, it looks like the three actors — whose characters were still up in the air — didn’t leave with any sort of lingering drama. In fact, Gerald and Weisman’s characters were taken out of the new version of the script, so they basically had no choice but to leave. As for Wilson, he had to leave the film due to a scheduling conflict resulting from the movie's production being delayed so much.

Still, this is not good news. It looks like there’s still a lot of work to do on the Ant-Man set, and if setbacks like this keep occurring, it's really not clear how they're going to make a release date that's just under a year away. Personally, I’m really rooting for Rudd and the rest of the team — Rudd has consistently done well in Hollywood, and Marvel seems set on getting this movie out.

Now, I guess we just have to wait and see if everything will finally star to work out during this production, so Marvel can prove to us that Ant-Man was really worth all the trouble.