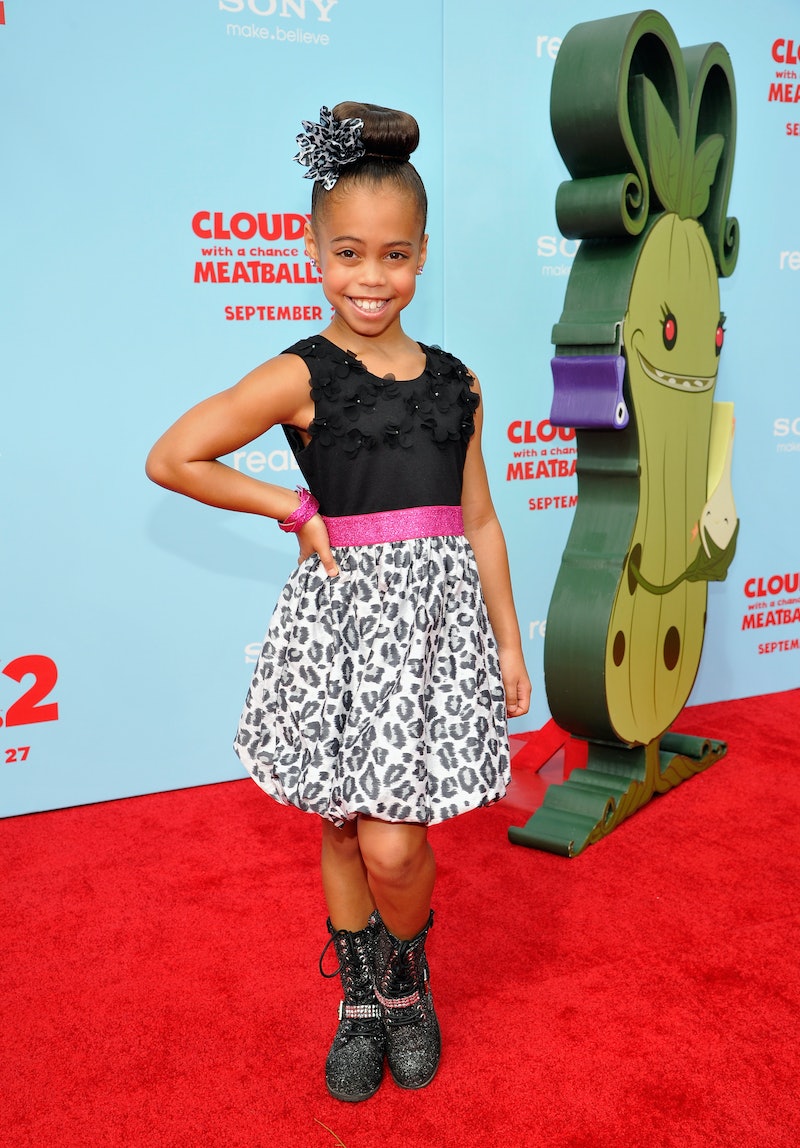 Let's play a little guessing game. What do the NBC show Fame, the soap opera Days of our Lives, and Lifetime's new docuseries Raising Asia have in common? If you said nothing, you'd be incorrect. If you said they're all TV shows, you'd be correct, but that's not what I'm looking for. Tired of guessing? The answer is they all feature involvement from a man named Billy Hufsey.

You're probably wondering at this point who Billy Hufsey is and how exactly he's involved in all of those things. To start, he's Raising Asia star Asia Monet Ray's manager. Asia's parents have enlisted the help of someone who has experienced all facets of show business firsthand, and boy did they get what they're paying for. You may not recognize him, but Hufsey took the TV shows, movies, and music industry of the '80s by storm.

Now some of us who weren't born yet, admittedly including myself, may not know about his talents, but Hufsey was once a huge teen heart throb. A lot has changed since then, but let's take a look at some of the credentials that make Hufsey a perfect mentor for Asia.

HE WAS A SOAP OPERA STAR

Hufsey played the tough guy Emilio Ramirez on Days of our Lives from 1988-1991. According to Ramirez's character bio on Soap Central, he was originally a gang member, stole drugs, was accused of murder, and attempted a murder. Everybody loves a bad boy. How about that hair? I think that's the real star here.

HE CAN SING AND DANCE

FAME! Hufsey's legacy is going to live forever, and he owes a lot of that to his appearances on NBC's Fame. Check out his pipes and those dance moves from this vintage footage, which as a bonus, also features a young Janet Jackson.

HE HAD HIS COMEBACK FILMED ON VH1

Billy was once a huge star, but even the brightest burn out. That's why he joined the cast of Confessions of a Teen Idol, in hopes of revitalizing his career. He released a song called "Better Man," which was accompanied by a few other tracks on his album, Confessions. Since the show, he has dedicated his life to helping young aspiring artists achieve their dreams as he once did.

From one star to another, Billy is the perfect person to help Asia's career soar to new heights.