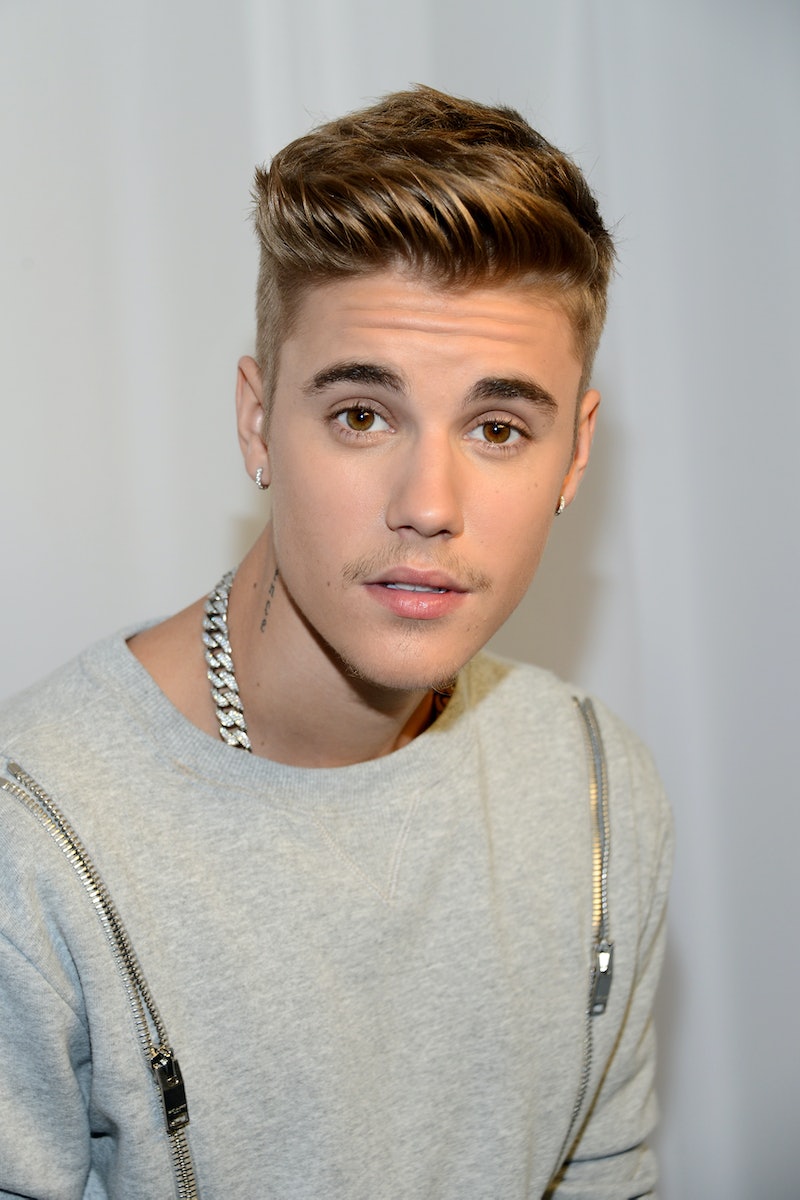 Just when you thought he couldn't get any more insufferable, Justin Bieber goes and opens his mouth again. The Biebs, who, as you may or may not know, is currently partying (and fighting) his way through Ibiza, recently was spotted at a nightclub called Amnesia, where he reportedly hand-picked women to hang out with him in his VIP area. The only catch? If the "hot" women were with ladies who Bieber didn't find pretty enough, they had to ditch their friends. What a guy, right?!

According to a source:

Justin was causing trouble by getting his entourage to walk around the main club floor. They told girls to come with them if they wanted to party with Bieber. But some were told only they could come along because their friends were not 'hot enough.'

Is this guy the worst, or is he the worst?! And the completely bizarro icing atop of this incredibly weird cake? Witnesses say that Bieber didn't even talk to any of the women once they got up to his VIP lair. He supposedly just "stood in the middle as they danced around him." He, quite literally, was collecting ladies. What a creeper.

I swear, every time I don't think it's possible to like Justin Bieber any less, he goes and outdoes himself with some antic or other like this. Nothing like telling a bunch of women that some of them are hot and others not so much, dude. Your manners are positively impeccable.