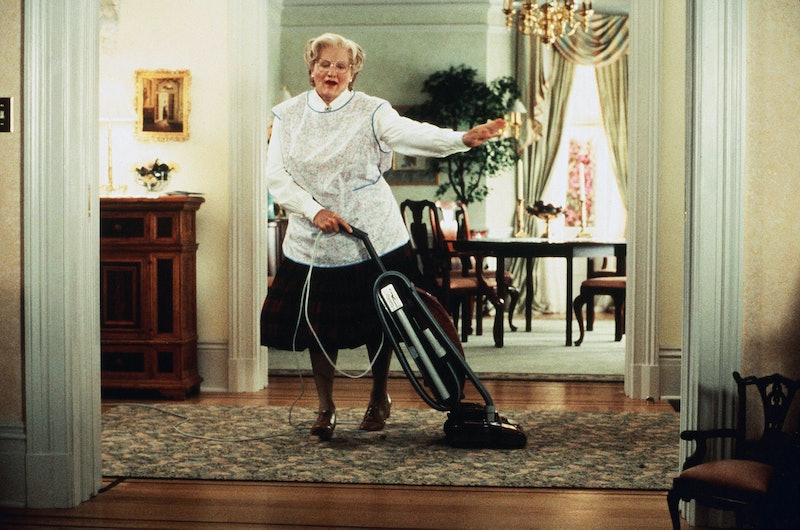 With the world still mourning the unbelievable loss of actor and comedic legend Robin Williams, news outlets have been, of course, covering the story of his tragic death for his stunned, grieving fans. One of these news outlets was Fox News, who, when reporting Robin Williams' death, aired a fake clip that they sourced to Mrs. Doubtfire...only, it actually turned out to be a clip from YouTube of a guy dressed as Williams' Mrs. Doubtfire character, dancing to Aerosmith's "Dude Looks Like a Lady."

And, really, I like to think Williams — who devoted his life to making people laugh — wouldn't have wanted that. Yeah, it was an error. The clip Fox News used in their reel wasn't from Mrs. Doubtfire. But, the fact that a clip of some guy in 2009 dressed as Mrs. Doubtfire for Halloween, dancing to Aerosmith and having fun even exists for Fox News to stumble upon just speaks to the overwhelming influence Williams had over the lives of people everywhere. He truly changed the world, and touched so many people with his talent. It's sweet, when you think about it.

Williams, who was 63, was found unconscious in his home yesterday morning, and pronounced dead of suspected suicide by asphyxia minutes later. He is survived by his wife, and his three children.