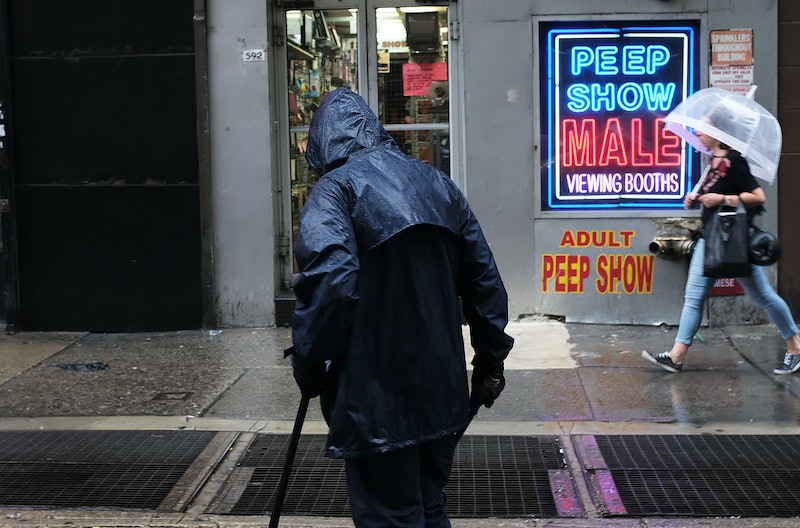 In the Post, Annie Daly suggests that those struggling should "mimic porn’s novelty factor by varying it with new toys, sex positions, or role play."

Yes, novelty may be the key. Daly speaks with NYC sex therapist Ian Kerner who recommends getting a little weird in bed. "Doing anything new releases the pleasure hormone dopamine, which can help you feel more excited in the bedroom," he says.