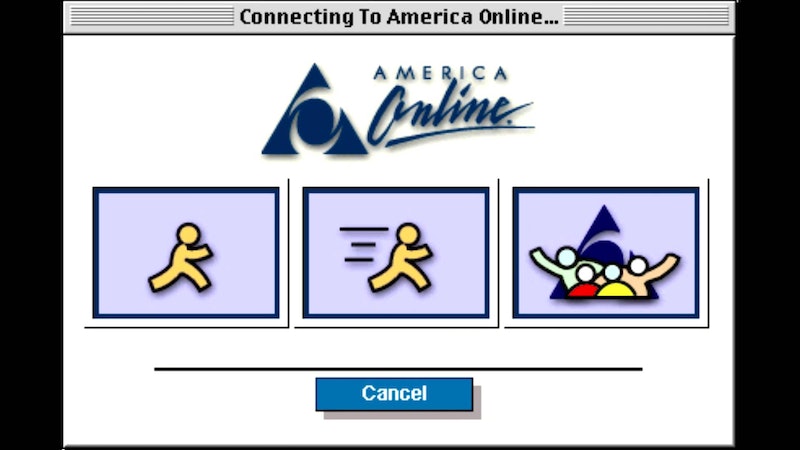 It was only 10 years ago that Google unleashed Gmail onto the general public on April Fool's Day 2004. No joke to Yahoo and AOL, the rise of Gmail was an extinction-level event for all other email service providers. By the end of the year, only your most stubborn friends hadn't switched over (they then switched over some time around mid-2008, when everyone wouldn't stop teasing them about their old email addresses).

Ten years later, Gmail is now the gold standard in email; the choice among Silicon Valley programmers and 9-year-old girls alike. Totally dominant and completely unchallenged for supremacy, Gmail is the Coca-Cola of email service providers. To not have a Gmail address these days is pretty much a radical countercultural statement, albeit of the pretty lazy or accidental variety.

But just as a few folks somehow prefer the taste of grape Fanta or Diet Mountain Dew, some people still prefer other email service providers. Do these people miss the olden days, back when selecting an email provider was a special reflection of your unique personality? Do these people keep their old addresses for sentimental reasons? Are these people your Nana Gladys?

Let us take a moment to examine what the different non-Gmail email addresses of the world mean to us today.

You are the mother or father of someone now in their late 20s. You still use the very first email account that you ever opened, set up on that day when you received a shiny AOL disc in the mail. You mostly use this account to forward emails about new crime trends that don’t actually exist, and to implicitly remind your daughter about her ticking biological clock.

You are also the mother or father of someone now in their late 20s. You’re trying to catch up with the whole technology thing, but you still find a lot of it frustrating and confusing. You mostly use this account to email your child New York Times op-ed pieces about how Millennials need to get their acts together.

You are the mother or father of someone who bought you an iPhone for Christmas. You do not know how to check this email account, and are quite possibly unaware that it exists. You are also unaware that you accidentally FaceTimed your dentist four times last week.

Your professors are too lazy to collect everyone's personal email addresses, and you're too lazy to maintain a separate account. Plus, you communicate with your friends primarily via a new, cutting-edge app that sends and immediately deletes pictures of cats wearing bowties, so you don't really need an email account.

You are the alum who shows up unannounced at your old frat/sorority house on weekends, regaling startled sophomores with tales of the good times you had here, like some kind of Miss Havisham of beer pong. You mostly use this account to plan weekend party bike expeditions with your old frat brothers Tad and Thad.

You were on the cutting edge of 1996 . . . and then just kind of decided to stay there. It’s actually not a bad place to be, really. You can still wear belly chains there and listen to Poe whenever you want. You mostly use this account to plan group expeditions to the Gin Blossoms reunion tour.

You were into the web before it was cool. During the early years of home Internet, you were constantly upgrading to the new, best email provider and search engine. But some time around 2003, you got overwhelmed. These days, you mostly pretend to be so over the Internet, though you are secretly very torn up about the whole Flickr thing. You mostly use this account to take a really long time returning emails because "I just never check my inbox."

You’re on the cutting edge of something, that's for sure. Is it technology? The arts? Twirling those fire stick thingies? Whatever it is, you don't like being part of monopolies, thank you very much. You're doing your own thing. You mostly use this account to redirect emails to the Gmail account that you actually use.

You have not checked your email since 2001.

You are a wealthy dignitary from a foreign land, who has millions of dollars you would like to entrust to me, if only I would stop being such a tease about my Social Security number. You mostly use this account to urge me to enlarge my penis.

You are an Eastern European criminal mastermind. You mostly use this account to hack all of my bank accounts while I was busy writing this post.