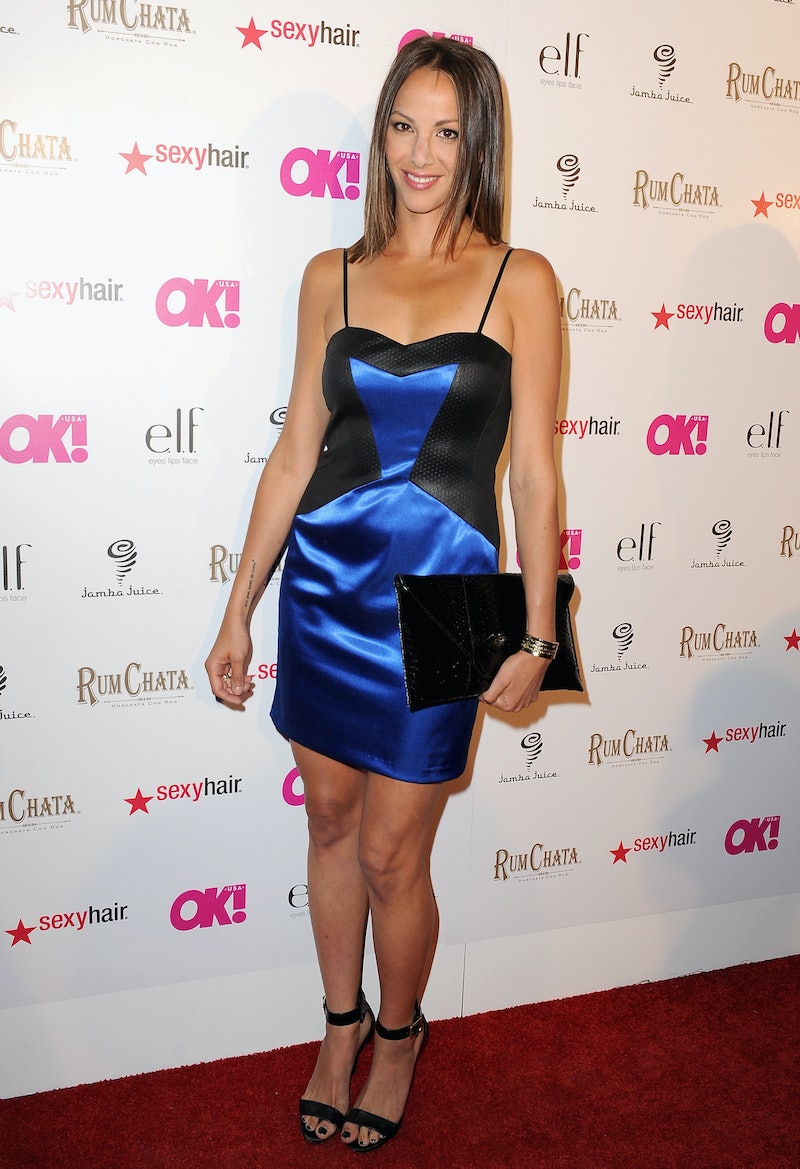 UH OH. There could be trouble in SURadise: According to In Touch Weekly, Vanderpump Rules' Kristen Doute was recently asked to turn in her handkerchief dresses and kiss the days of SURving plates of crispy chicken goodbye. Yup, Lisa Vanderpump may have fired Kristen. An insider told In Touch Weekly that Lisa spoke to Vanderpumper Stassi Schroeder (!!!!!) about her never-ending issues with her longtime employee. Stassi's alleged advice: give Kristen the ax. Lisa allegedly did just that.

Lisa and Kristen's relationship has been nothing short of tumultuous (see: Vanderpump Rules Season 2), and Stassi and Kristen remain on the shittiest of terms (see: Vanderpump Rules Season 2). Lisa reaching out to Stassi about Kristen is like someone who has mixed feelings about cheese asking someone who loathes cheese whether or not she should get cheese on her burger. The question was answered long before it was ever asked.

The report popped up on the Internet last Friday. Do you know what else happened last Friday? Kristen nominated Lisa for the ALS Ice Bucket Challenge. THE PLOT THICKENS.

I have so many questions: Why would Kristen nominate Lisa for the Ice Bucket Challenge if Lisa had only just fired her? That would be weird, right? Was this a passive-aggressive nomination? Or are they trying to keep up appearances for the sake of Season 3? Could Kristen and Lisa be on chummier terms now? Did Lisa even fire Kristen? What is haaaaappening?

One more question: If Kristen did lose her job at the West Hollywood restaurant, does that mean she won't be a part of Season 3? Oo! I have an answer to this one: She'll be around. Why am I so sure? 1) The season began filming back in May, and 2) she shared this just last week: