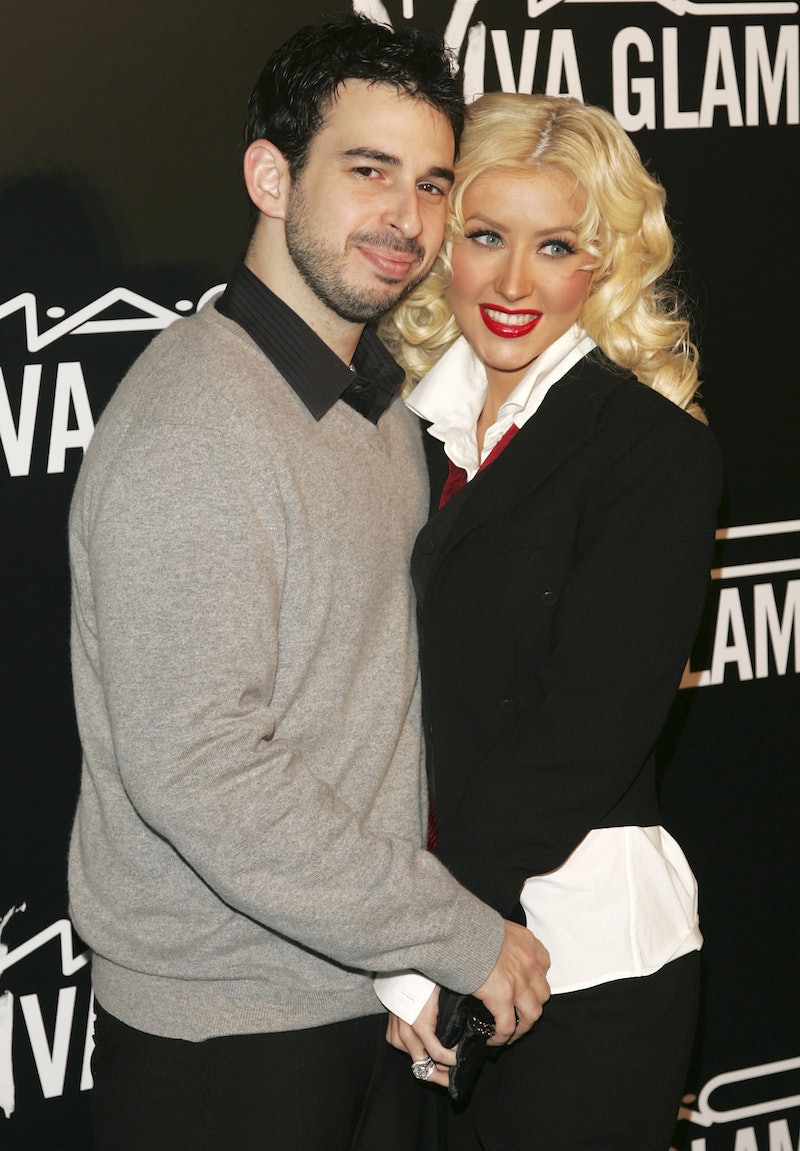 At this stage of the Hollywood game, the world is well-versed in certain celebrity tropes. A mainstay being that celebrity relationships tend (and by "tend" I mean pretty much always) have a short shelf life. Aside from that glaringly obvious fact, there are some couples and certain relationships that we believe are going to defy the odds despite every other factor pointing to the fact that they're not going to. One of those particular relationships was that between the incomparable songstress, Christina Aguilera, and her ex-husband, Jordan Bratman. But alas, they too succumbed to divorce. So why did Christina Aguilera and Jordan Bratman split up? The answer is pretty relatable.

It's not that I assumed Xtina was immune to Hollywood's pitfalls, but to her credit she's done things a lot differently than most of her young and impressionable celebrity peers. First, Bratman himself is not exactly a celebrity. Incredibly successful, yes, but paparazzi golden boy, no. So right there it seemed a bit more practical that the two may actually work. In addition to that, the couple dated for four years before Aguilera went where few celebrities dare to go anymore — down the aisle. She and Bratman were married for five years and had one son, Max Liron, before deciding to call it quits.

In an unprecedented and remarkably personal interview with People back in late 2010, The Voice judge candidly expressed why she decided to divorce her husband.

I've grown as a woman and he's grown as a person. We were both looking for different things. We just weren't right for each other. I couldn't face living another five years together and feeling that I wasted that time being unhappy.

Throughout the interview Aguilera was always respectful and complimentary of her then-estranged husband, but cited the fact that people change and dynamics shift in relationships and it just wasn't something she and Bratman could overcome even though she lamented that they did try.

Ironically, in that same interview, Aguilera briefly talks about her current fiancé, Matt Rutler, with whom she just welcomed a daughter, Summer Rain. When prompted she divulged on her new but special relationship with Rutler, a set assistant on her movie Burlesque,

Matthew is a special person. We had a really strong friendship on the movie. He's the kind of person you could spend hours on the phone talking to and all of a sudden it's daylight. Once I filed for divorce, we started dating. I'm not trying to jump into anything. I just left a five-year marriage. I'm taking it slow and trying to be happy.

Looks like Aguilera did the right thing because it appears that she and Rutler are over the moon with their expanding family.