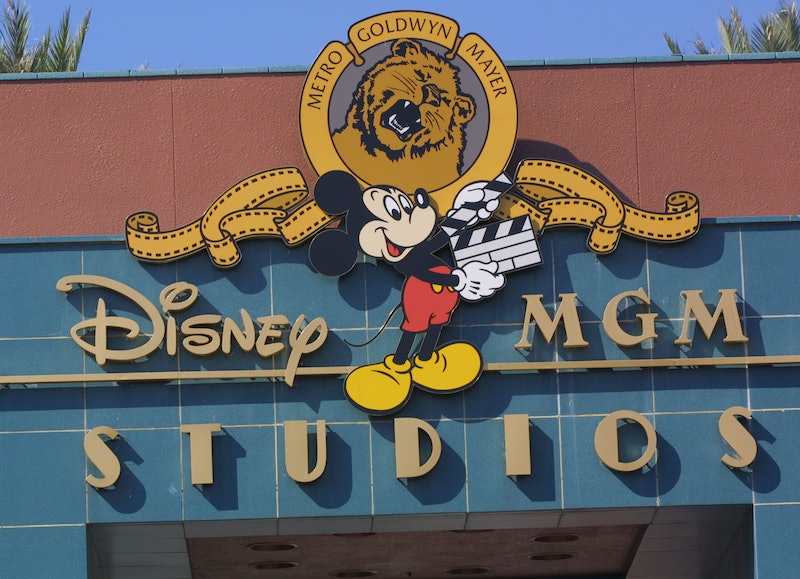 If you haven't heard of Disney's Moana, then let me introduce you to your next favorite Disney movie. Of course, Moana doesn't hit theaters until 2018 but that hasn't stopped a fandom from forming and that's not going to stop anyone from talking about it. You see, Moana Waialiki is a Polynesian princess who is headlining her own Disney movie. I repeat: a woman of color is the princess and star of her own Disney movie. If you don't realize how important that is, then let me point out that of the 13 princesses (Elsa and Anna included) currently in the line-up, Moana is the fifth princess of color. It's been 77 years since Snow White and the Seven Dwarves came out and currently princesses of color are still outnumbered in the official line-up, 9-4.

According to the Disney Wiki, the official description for Moana is as follows: "The main character will be Moana Waialiki, a sea voyaging enthusiast, and the only daughter of a chief in a long line of navigators. When her family needs her help, she sets off on an epic journey. The film will also include demi-gods and spirits taken from real mythology." That's the entirety of what we know about Moana so far, aside from the fact that it will be directed by John Musker and Ron Clements of Princess and the Frog, Little Mermaid, and Aladdin fame, and that it will be computer animated.

Technically, the "official" concept art that is associated with the film has been removed by Disney in the time since it hit the Internet, but so far it looks as if they are making a genuine effort to be as true to the culture they're depicting as they can. It would be a bit too hopeful to think that this is finally going to be the film that Disney can hold up as their gold standard of telling different cultural stories without resorting to stereotypes and appropriation. I mean, this is Disney. They made a big deal about Princess Tiana being the first African-American princess and then had her spend most of the movie as a frog traveling around visiting as many Deep South stereotypes as they could fit in one film.

However, a little hope is to be expected. After all, for all of its problematic elements — most notably the complete erasure of Sámi cultures from the film — Frozen was a definite victory for female leads and feminist plot lines. Instead of being a typical Disney movie about love at first sight and true love's kiss, Disney turned that entire concept on its head to make a complex plot about family and sisterhood. From the plot description of Moana, they seem to be continuing that family-heavy trend in her quest to rescue hers from whatever danger they are in and I've already got my fingers crossed that Moana takes her best female friend along on that epic journey with her.

Moana could be their chance to do for diversity and cultural representation what they've done for feminist leads in the past. Instead of resorting to stereotypical characters and situations (seriously, if a work is set in New Orleans does it always have to be at Mardi Gras?), Moana is their chance to make complex, three-dimensional characters inspired by their heritage but not a caricature thereof. This is their chance to give Polynesian children around the world the representation they've always wanted and a princess that they can root for in a story they can love enough to watch over and over. This is their chance to start putting their history of on-screen racial insensitivity behind them.

Eight of the 13 Disney princesses might be white, but it's clear that Disney is putting the effort into changing that and at this point all we can do is hope that they do it right. So, please, Disney, don't make Moana a mash-up of all the Polynesian cultures as if they're all the same to you. Please don't design her like you would a Caucasian princess and just change her skin color. Please do your research instead of throwing out what doesn't fit to suit your vision or relying on "funny" stereotypes. Please don't make her spend her whole movie looking like an animal or, well, anything other than a Polynesian woman. Learn from the mistakes of your past and give us a film to look forward to.