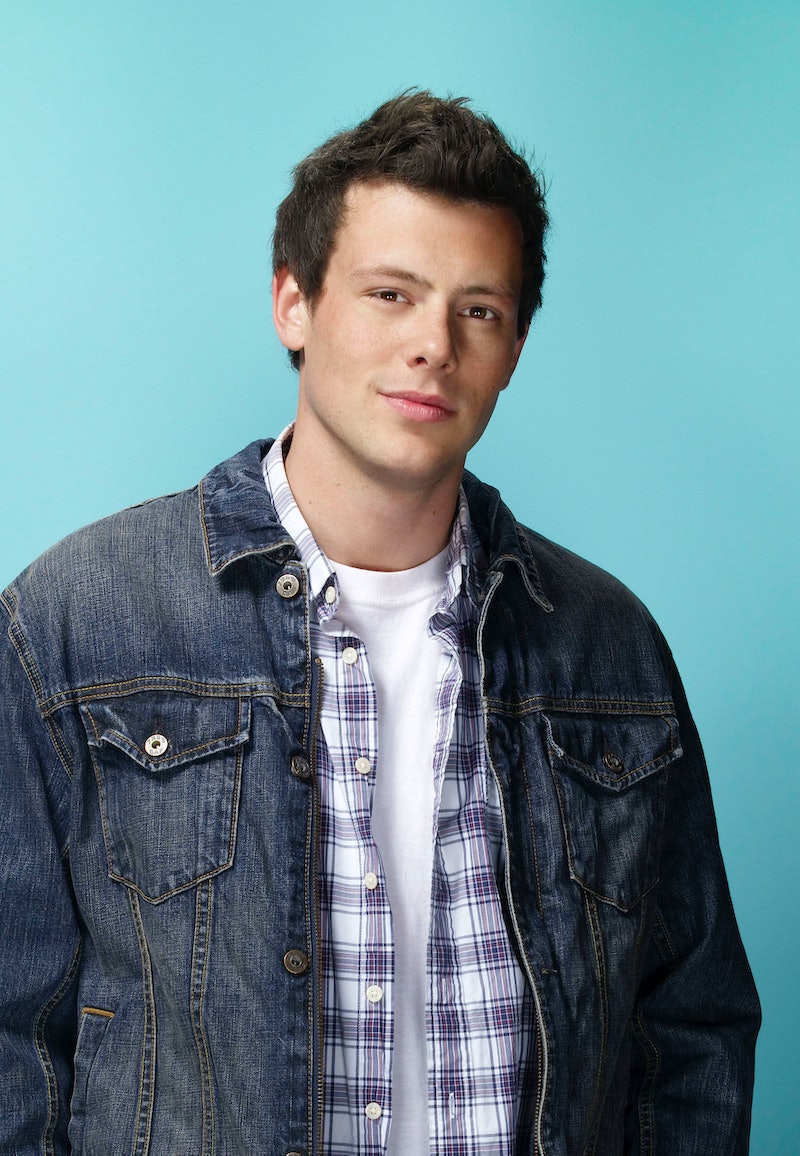 The cast and crew of Glee were sent into a tailspin in July when news broke that Cory Monteith had passed away following an alcohol and drug overdose in Vancouver. What would happen to Finn Hudson, a lovable jock who brought so much, yes, glee to the light-hearted Glee? How could Season 5 rebound from such a high-profile death, especially when its first few episodes focused on the undeniably fun Beatles?

Creator Ryan Murphy has been clear and open in the weeks following Monteith's death that the writers were still trying to determine how to handle Monteith's departure from the show, which would be penned with heavy advisement from Lea Michele, the actor's co-star and longtime girlfriend. And, now, less than a month after sources said Glee would honor Monteith with a drug-centric episode, Murphy has spoken out about exactly how Hudson would pass on the show. And the answer is... well, you might not find out.

In an exclusive interview with Deadline, Murphy said Glee viewers would be surprised to see how the series is handling Monteith's death, which they originally framed as an accidental drug overdose. "Basically, what we’re doing in the episode is we are not telling you yet, or maybe not at all, how that character died," he said. "The idea being, how somebody died is interesting and maybe morbid, but we say very early on in the episode, 'This episode is about a celebration of that character’s life.' That might be weird for some people, but it felt really exploitative to do it any other way."

It's no doubt an interesting choice for a series that has never been known for its subtly. And, should Glee decide to stand behind its choice, would undoubtedly be appropriate. Monteith's death has made enough headlines in recent months — it could seem exploitive to write an episode that invites more headlines like this one.

Still, there's still something concerning about Murphy's quote: the mere existence of that word "yet." The choice to not reveal Hudson's cause of death would be diluted if the reveal was used for sweeps later in Season 5 or Season 6. Here's hoping Glee, for once, continues to keep it classy, as Murphy seems to desire to do. "[The episode] turned out to be a lovely tribute, and it’s a very heartfelt look at how young people grieve," Murphy said. "We loved Cory and we loved Finn and it feels like a huge loss and a huge heartache not to have either of them around. We’re trying to craft an episode that’s not just about us grieving but about a lot of the young fans grieving."